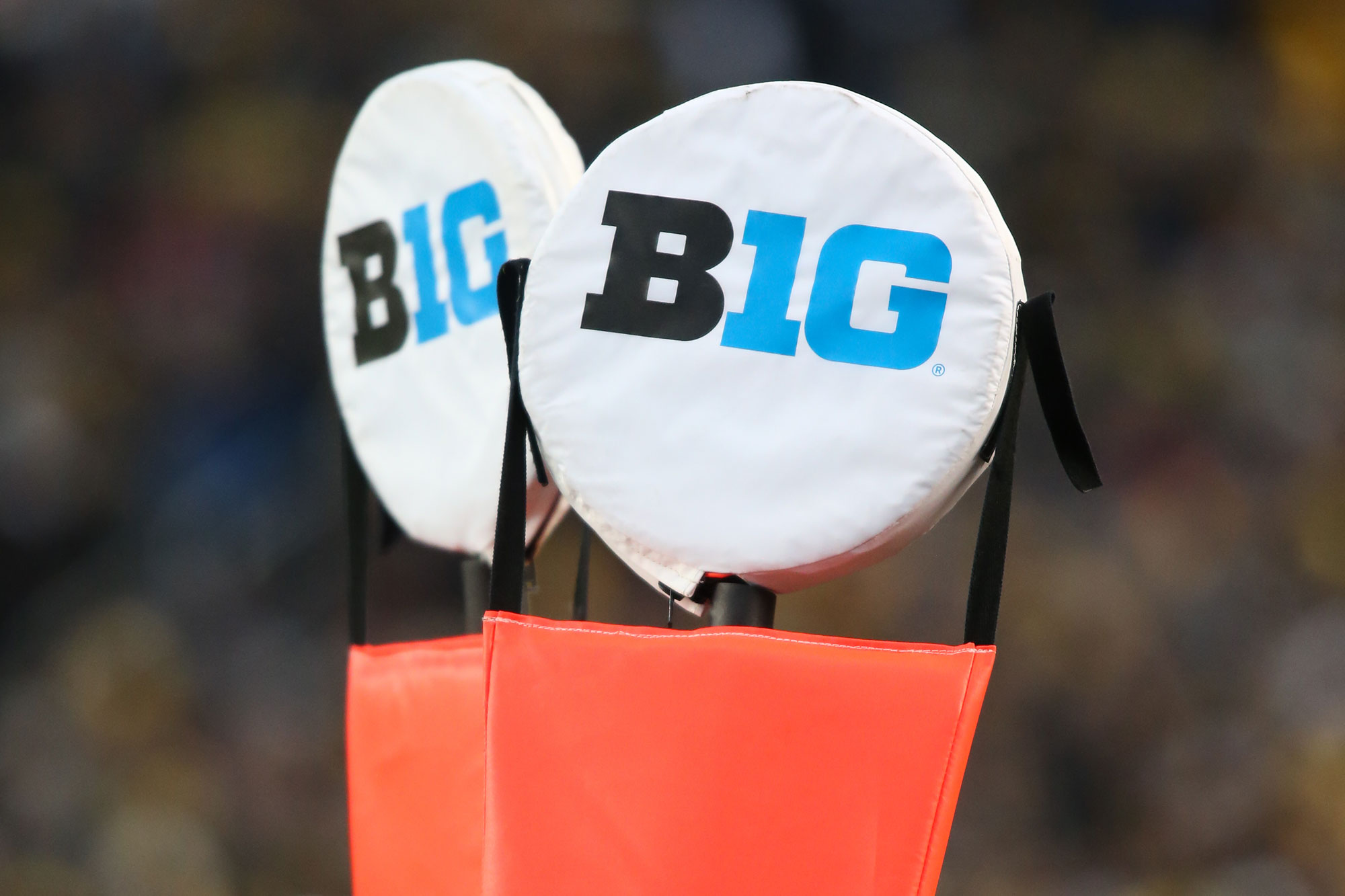 The Big Ten may end up playing football in the fall after all.

Less than three weeks after announcing the postponement of all fall sports — with the focus turned to playing in the spring — the Big Ten is considering starting its season as early as Thanksgiving weekend, according to multiple reports, which cite the late November kickoff as one of several options being discussed.

The most heavily discussed scenario involves the league beginning play in January, with each team playing an eight or nine-game schedule in indoor venues. If the Thanksgiving weekend start date gains momentum, teams could play as many as 11 games. Either option would still leave the Big Ten out of the College Football Playoff, with the national championship still scheduled to take place on Jan. 11.

Last week, Big Ten commissioner Kevin Warren said the league would not consider reversing its decision and would not start in September, as the SEC, ACC, Big 12 and others intend to. This week, eight Nebraska players filed a lawsuit against the Big Ten seeking to have the postponement overturned.

“It may be a little earlier, but around January,” Alvarez said. “We may try to start earlier. We’re talking to all of the TV people, trying to get all of the information and see what fits. We still have to go through our chancellors and presidents to OK it.”

Listen to Episode 35 of ‘Gang’s All Here’: Can Jets Compete with 49ers? feat. Nick Mangold

Aaron Judge on Yankees’ chances: ‘We have best team out there’

Milk tooth found in Italy belonged to a Neanderthal child

Milk tooth found in Italy belonged to a Neanderthal child