Bike vs car vs boat: Travel experts race across central London using three modes of Uber transport (and the winner may surprise you)

Uber’s shaking up of the taxi industry in London is well documented – but did you know it also operated boats and bikes in the capital?

Three staff members from The Points Guy UK travel site decided to pit them against each other in an intriguing race from Westminster Pier to Cabot Square in Canary Wharf in the east of the city – and the event was posted to YouTube.

It’s a race reminiscent of Top Gear’s 2007 epic, in which the bicycle won against a powerboat, car and public transport. Could pedal power do it again? We’ll reveal the podium places at the very end. 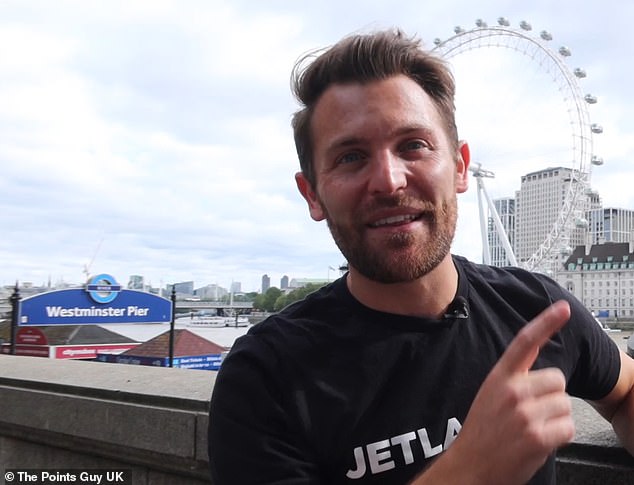 The Points Guy UK raced from Westminster Pier to Cabot Square in Canary Wharf in the east of the city using an Uber Bike, Boat and car

He loved the space and the comfortable seating – which is available inside and outside.

And the sightseeing is ‘fantastic’, with ‘unrestricted views of some of the best London sights like the Palace of Westminster and Tower Bridge’. 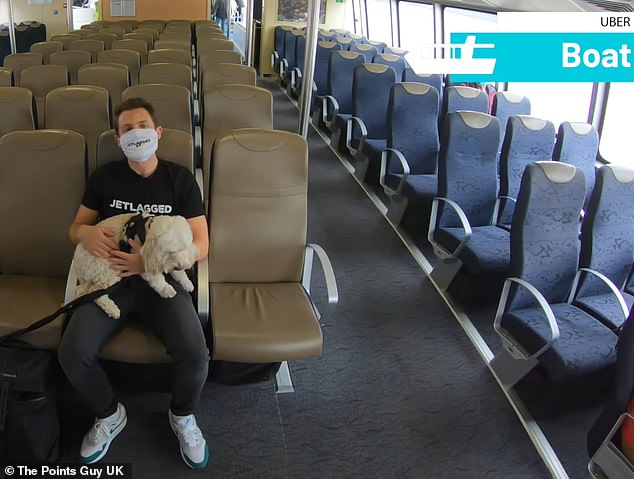 Hull of a trip: Nicky loved the comfy seating on the boat – and the sightseeing

Plus onboard refreshments are available to buy.

‘On the downside,’ he said, ‘you’re tied to a schedule, the journey times are longer than other methods of transport and the route network is restricted to ports along the river – so a bit of extra walking may be needed.’ 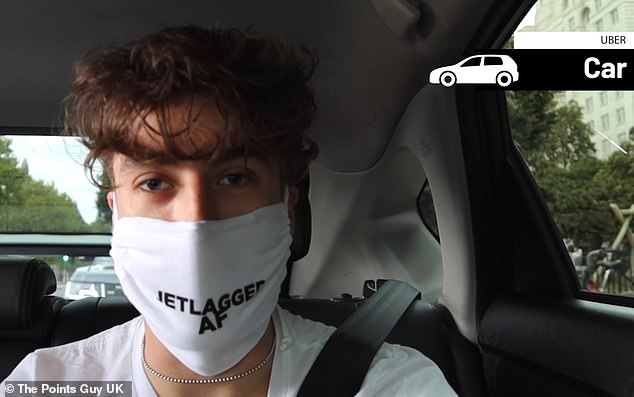 He was a fan of the ‘extremely friendly and polite driver’, the fact that the car took less than two minutes to arrive and the ‘spotless’ interior.

Thumbs down for anything?

The cost – compared to the Tube, bike and boat – and that traffic can be horrific in London.

Jean, Head of Video, drew the bike straw and marvelled at how easy it was to find a bike (via the Lime app, which Uber has partnered with). 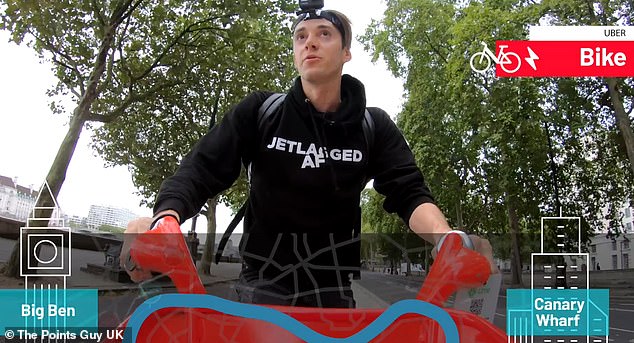 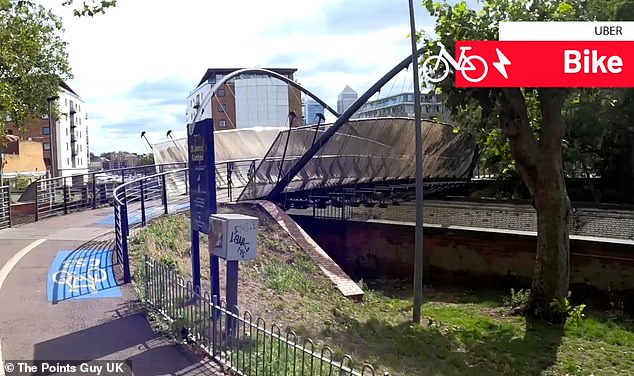 He said it took less than one minute from selecting the bike to start riding.

Jean loved the electric boost, too.

Negative aspects of his journey included ‘uncomfortable’ roads away from the bike lanes and the cost – which isn’t cheap on longer trips.

For more information on travel tips and tricks, sign up to The Points Guy UK. 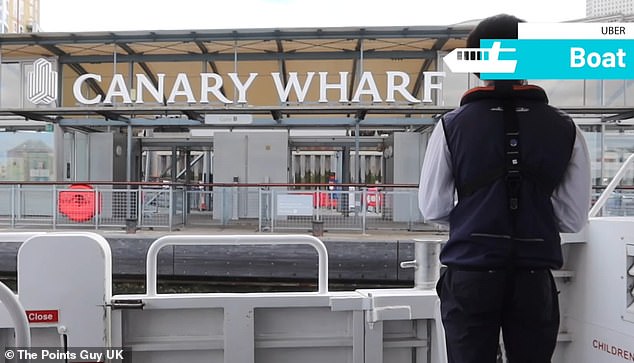 For those who like their hotel locations on the windswept and remote side, this one, which sits on a craggy island off the...
Read more
Travel

An eagle driven to extinction in the UK due to illegal killing more than 100 years ago has been pictured flying over the...
Read more

Morrisons NHS discount was first introduced back in April and has since been extended twice. Following a steep increase in coronavirus cases and...
Read more

'Real on a free fall - and Barcelona NEXT': Madrid-based Marca...
Read more

Marge Champion has died at the age of 101.The real-life model for Disney’s Snow White died in Los Angeles yesterday, with her death...
Read more

Stunning images taken from the historic OSIRIS-REx mission show the moment the spacecraft touched down on the asteroid Bennu more than 200 million...
Read more
Load more