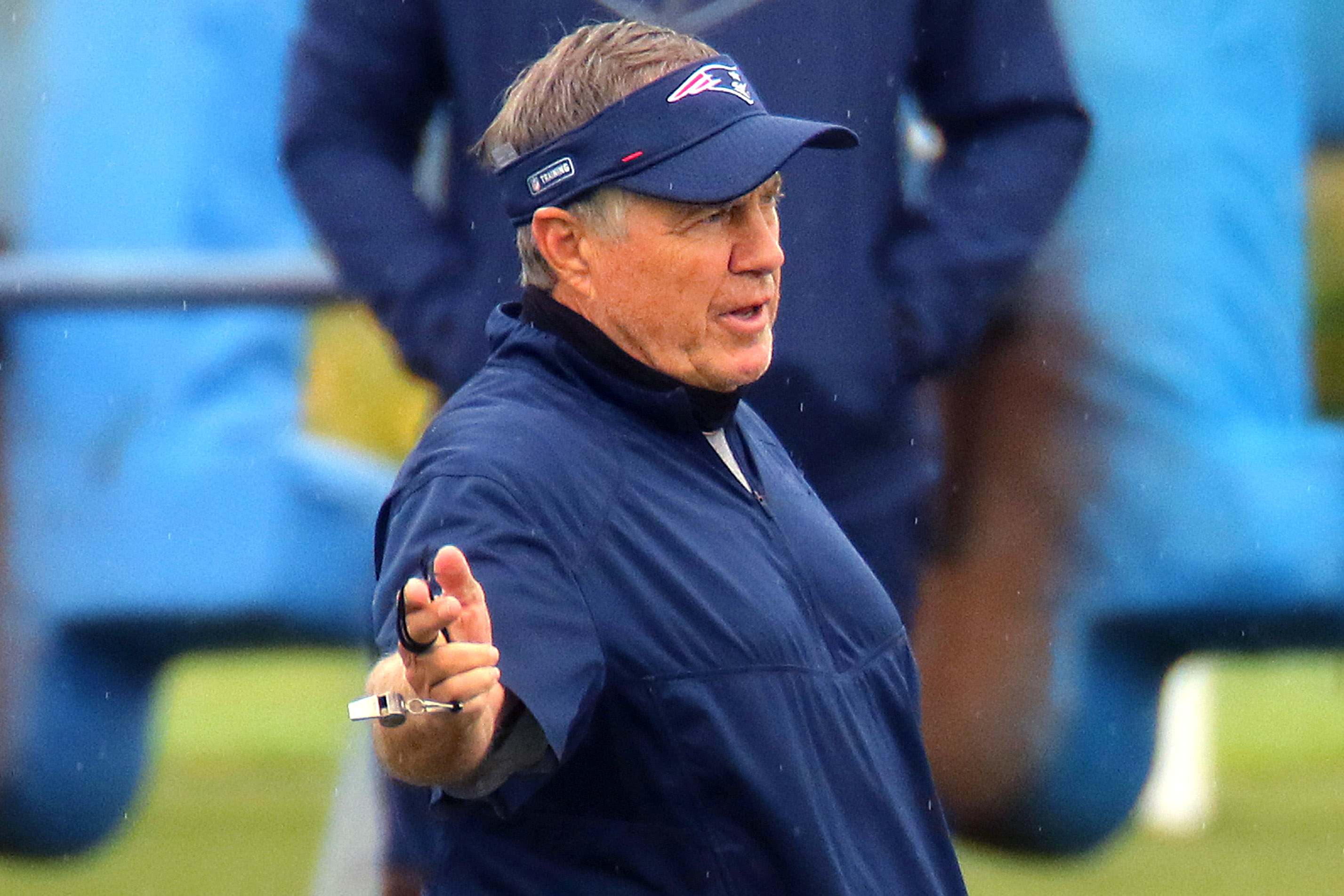 Bill Belichick isn’t going to reveal a secret before he is required to do so.

The king of searching for a competitive advantage isn’t ready to announce the winner of the New England Patriots quarterback battle between Cam Newton, Jarrett Stidham and Brian Hoyer, even though reports are that Newton is the runaway frontrunner based on the distribution of reps and performance in practice.

That’s been the expected outcome since the moment the former MVP signed in June, but Belichick isn’t giving an inch.

When will the coach name a starter for Week 1?

“When we’re ready to do it, we’ll do it,” Belichick said.

Well, NFL teams are required to produce a credible weekly depth chart that lists 11 offensive positions and 11 defensive positions, including starters and backups at each spot, by next week. Listing players in alphabetical order is prohibited, according to the Pro Football Writers of America.

Because Newton plays a much different style than either Stidham or Hoyer – with more quarterback runs to defend as he devours the entire playbook – Belichick isn’t going to let the Patriots’ first opponent, the Miami Dolphins, narrow their advance game-planning focus this week by honing in on one quarterback.

Belichick has company in this boat as Chicago Bears coach Matt Nagy will not name his starting quarterback until next week either. The Bears’ competition features former Super Bowl MVP Nick Foles – trying to jumpstart his career outside of the Philadelphia Eagles – and 2017 NFL Draft disappointment Mitch Trubisky at a crossroads of his career.