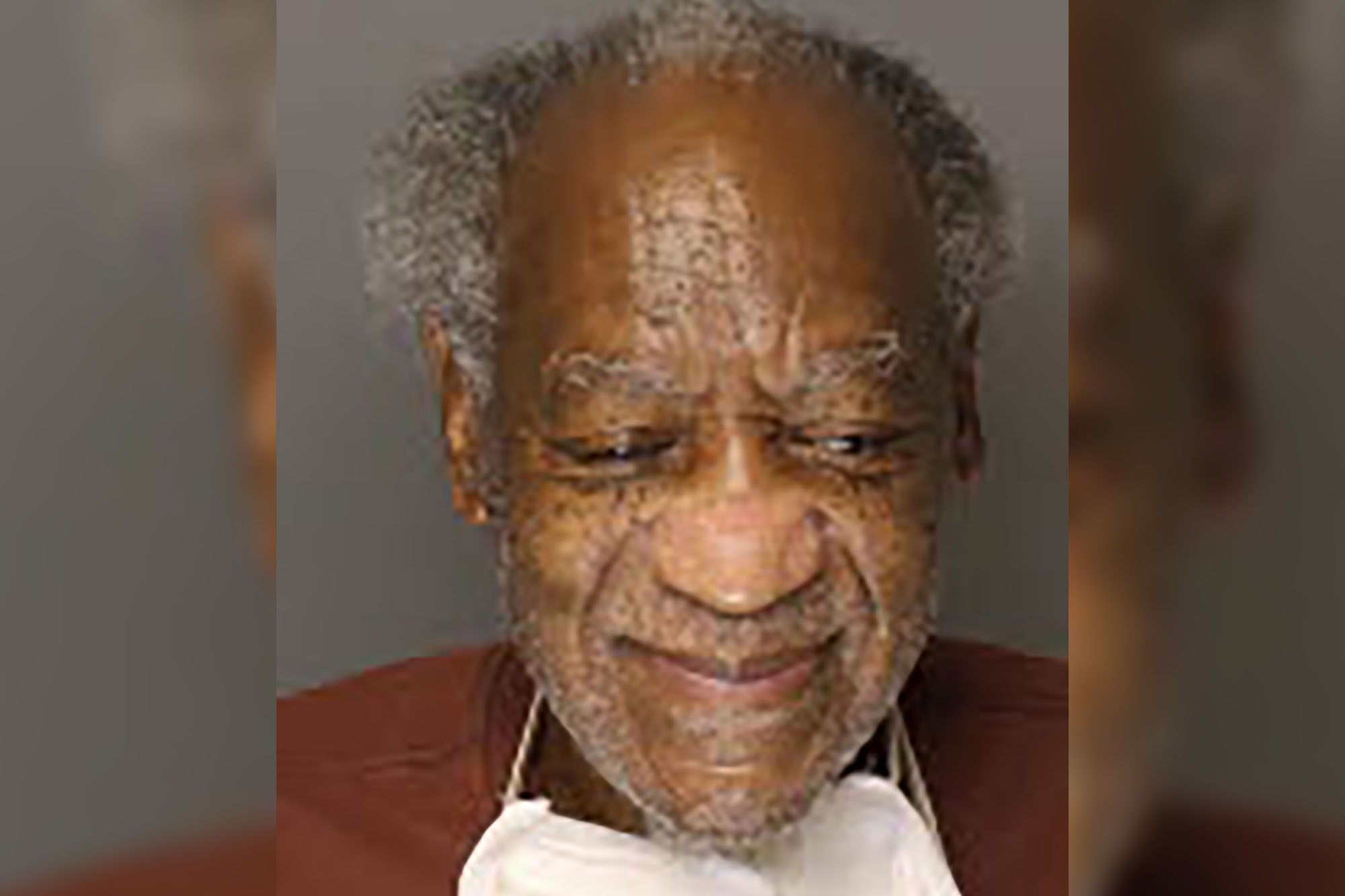 His new mug shot is as creepy as he is.

America’s favorite dad-turned-convicted sex offender Bill Cosby had a new prison photo taken of him last month — and in it, he wears an eerie grizzled grin as he looks down, with his face mask around his neck.

Officials at the maximum-security State Correctional Institution in Collegeville, Pa. — where the 83-year-old fallen superstar is doing three to 10 years behind bars for sexually assaulting Andrea Constand — told TMZ that prisoners get new mug shots every once in awhile as their appearance changes and that Cosby was due one.

The snap of the accused serial sex predator was taken Sept. 4.

Facebook
Twitter
Pinterest
WhatsApp
Previous articleCoronavirus UK – the peculiar sense of taste that could signal you have COVID-19
Next articleSumner Redstone stiffed ex Sydney Holland from his trust, but included her daughter