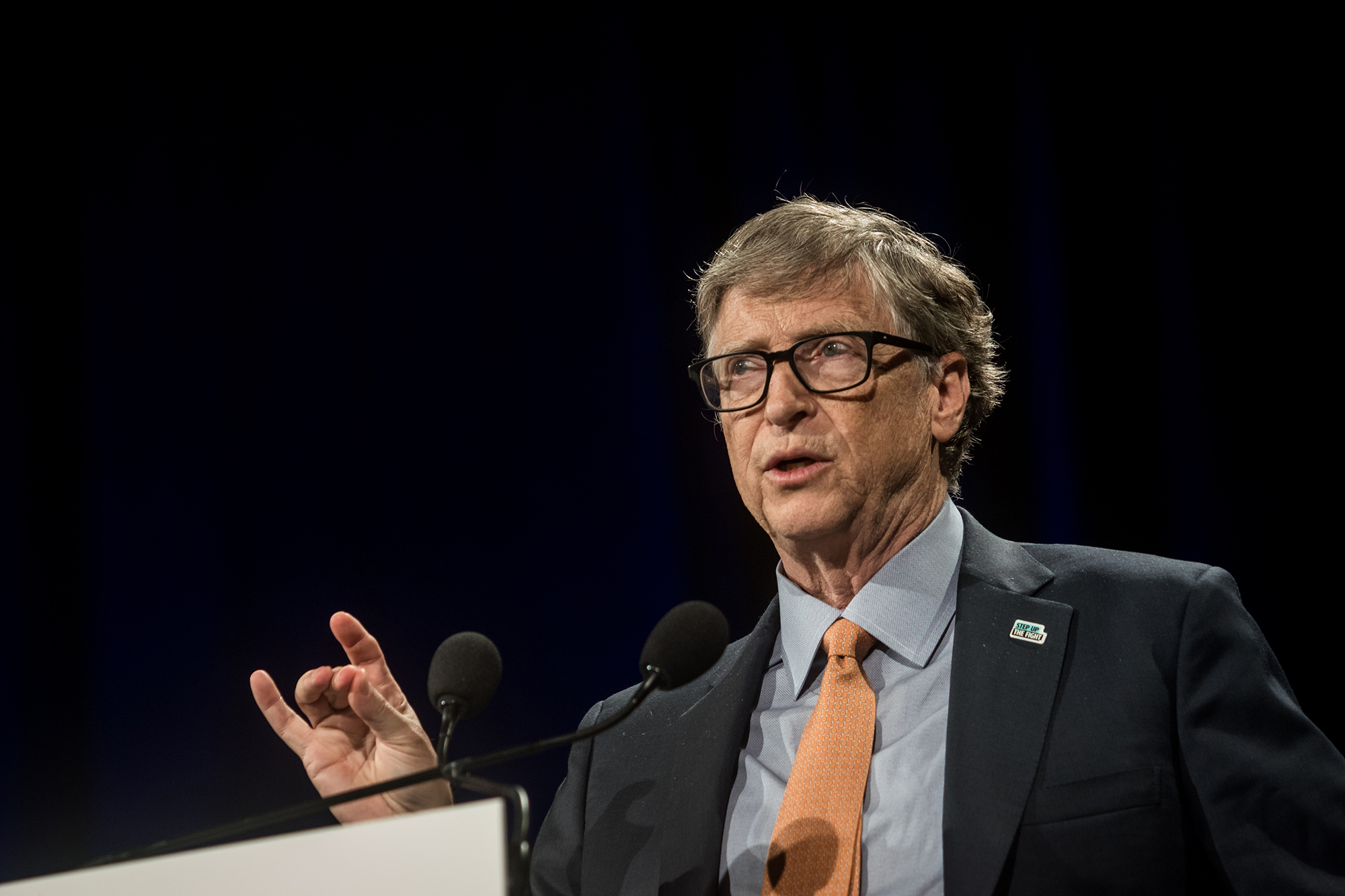 Bill Gates says Pfizer has the best chance of seeking emergency approval for a coronavirus vaccine by next month even though he thinks such an aggressive timeline is unlikely.

“The only vaccine that if everything went perfectly, might seek the emergency use license by the end of October, would be Pfizer,” the billionaire tech tycoon-turned-philanthropist told CNBC in an interview published Tuesday.

Pfizer’s vaccine is one of three currently going through so-called Phase 3 clinical trials in the US, crucial late-stage studies aimed at proving whether the inoculations are safe and effective. CEO Albert Bourla said this week that the New York-based drugmaker will likely know by the end of next month whether its experimental COVID-19 shot actually works.

Gates — a Microsoft co-founder who is the world’s second-richest person with a net worth of $122.9 billion — noted that Pfizer’s shot produced “good antibody levels” in the first two stages of clinical testing.

But he nevertheless doubts that any candidate will try to have a vaccine approved in the US by the end of October, according to CNBC.

“I do think once you get into, say, December or January, the chances are that at least two or three will (seek approval) — if the effectiveness is there,” Gates told the network.

Gates also noted that Pfizer and eight other drugmakers have pledged not to seek emergency authorization or approval for their vaccines until they’re proven safe and effective. The companies made the joint pledge last week amid reports that the Trump administration would try to fast-track the approval process.

“The good news is that the leading vaccine companies today said that they won’t apply even for the emergency use license until they have a proof of efficacy,” Gates said in the CNBC interview. “We also have to go through all the safety steps so that people feel like they want to participate in taking this vaccine.”

Pfizer was one of 15 life sciences companies that partnered with the Bill & Melinda Gates Foundation in March to speed up the development and delivery of COVID-19 vaccines, diagnostics and treatments.

The foundation’s Strategic Investment Fund has also invested in Pfizer and other pharmaceutical firms involved in the vaccine race, including Merck, Sanofi and Pfizer partner BioNTech, according to its website.

Carolyn Hax: His anxiety is causing distress for his partner