Billionaire Amazon CEO Jeff Bezos ‘has his sights set on CNN’ amid claims AT&T could sell the network as it tries to shed massive debt, report says

Amazon CEO Jeff Bezos is reportedly looking to expand the media side of his business empire and CNN could be his next target, according to a new report.

The billionaire tech entrepreneur has allegedly set his sights on the network amid rumors parent company AT&T could sell the news station in a bid to shed some of its assets. 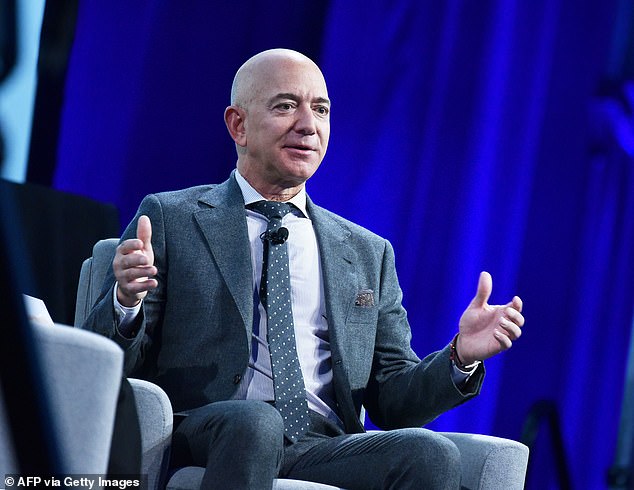 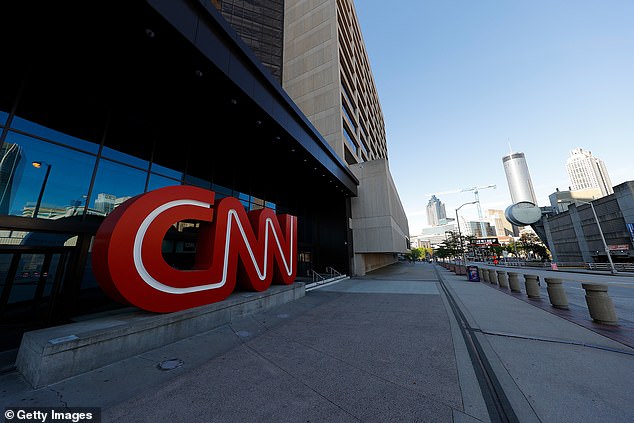 Those insiders added that rumors are ‘rampant’ that Bezos is interested in being the new owner.

Bezos did not respond to requests for comment from Fox Business, and CNN declined to comment. AT&T told the network it has not received any interest from Bezos.

While the reports remain unconfirmed, Gasparino said the claims could be ‘foreshadowing something might come in the future.’ 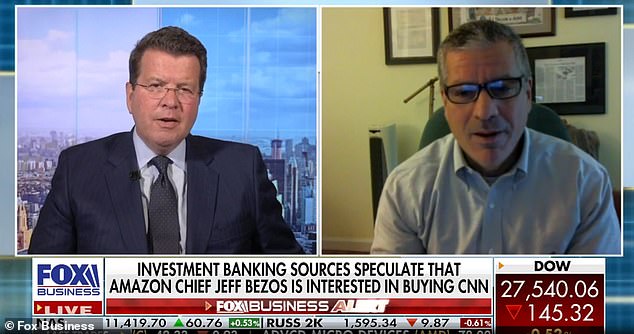 AT&T may choose to sell CNN in an effort to work off a massive debt load it acquired after its purchase of Time Warner in a multi-billion-dollar deal in 2018.

The telecommunications giant is also said to be reviewing the content it currently distributes on its networks and may want to stray away from anything ‘controversial’.

‘No one really has qualms about Turner Classic Movies, but CNN is a lightning rod and you know why, particularly with Republicans,’ Gasparino added.

If true, it would be the second news organization owned by Bezos, the richest man in the world.

Bezos, 56, currently owns The Washington Post after buying the paper for $250million cash under his holding company, Nash Holdings, in 2013.

The NBA announced Saturday that the ceremony for Koby Bryant’s induction into the Basketball Hall of Fame will be held in May of...
Read more
Load more