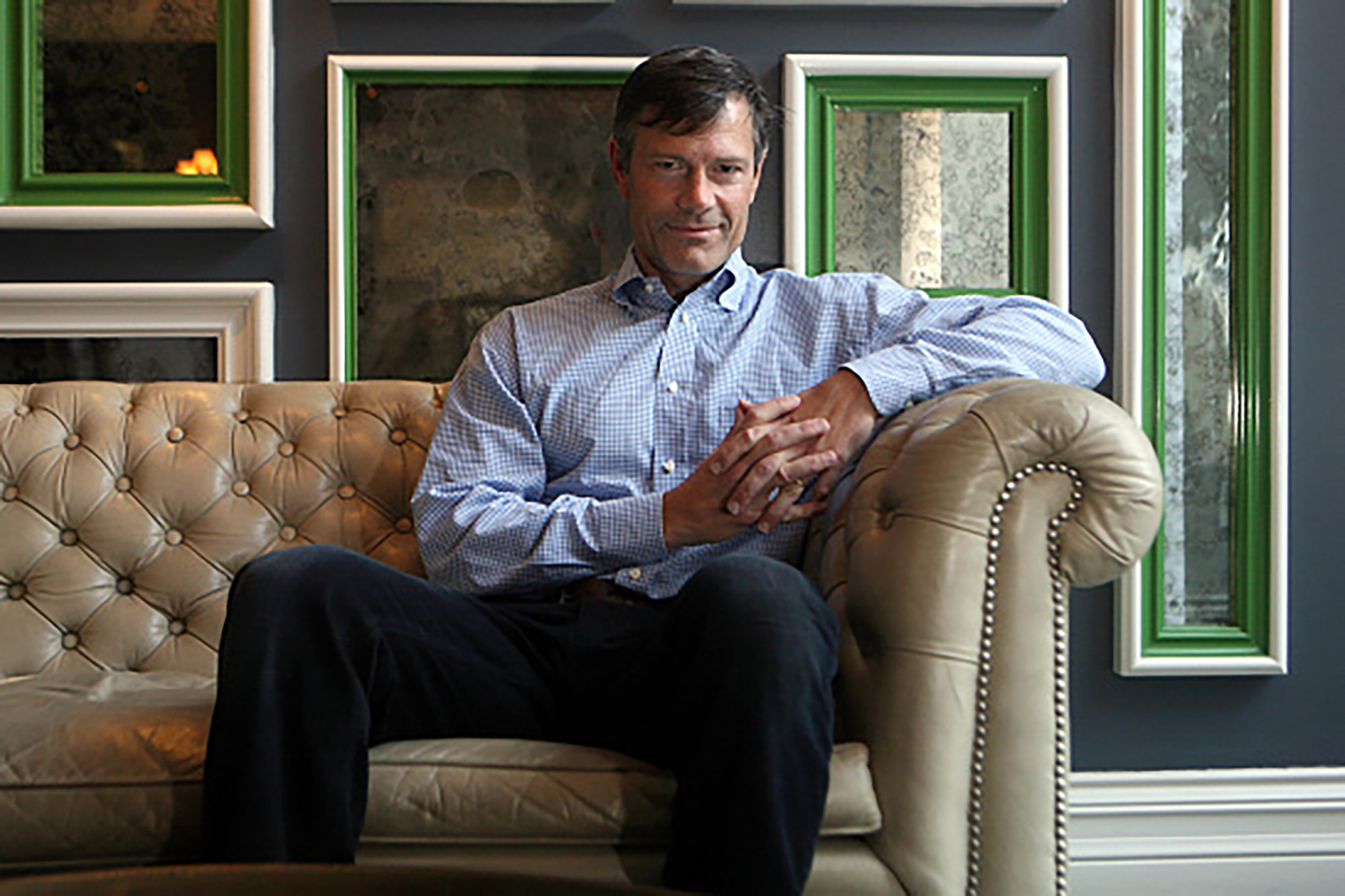 A billionaire activist investor declared that “Elizabeth Warren is right” as he left the helm of his giant hedge fund to focus on environmental and social-impact investing.

Jeffrey Ubben — a corporate cage-rattler who has prodded for change at behemoths including Microsoft, BP and Nintendo — said he is leaving his $16 billion hedge fund, ValueAct Capital, to start a new fund that’s more socially conscious.

On his way out, the 57-year-old financier took the opportunity to blast corporate greed on Wall Street.

“Companies, as governed today, with investors asking for more current returns and more buybacks and so forth, aren’t working for society or nature,” Ubben told the Financial Times in an interview.

The San Francisco-based tycoon, whose net worth is estimated by Forbes at $6.4 billion, went on to dismiss activist investors who “bully little companies to sell to private equity,” opining that the strategy has played itself out.

“Finance is, like, done. Everybody’s bought everybody else with low-cost debt. Everybody’s maximized their margin. They’ve bought all their shares back,” Ubben said. “There’s nothing there. Every industry has about three players.”

“Elizabeth Warren is right,” he added, referring to the US Senator who has been a gadfly for private equity companies for years, introducing legislation to curb their power in July 2019.

“When you’re talking about addressing climate change with a business solution, that is the biggest problem in the world,” Ubben said. “That’s like a 10-times-your-money deal.”