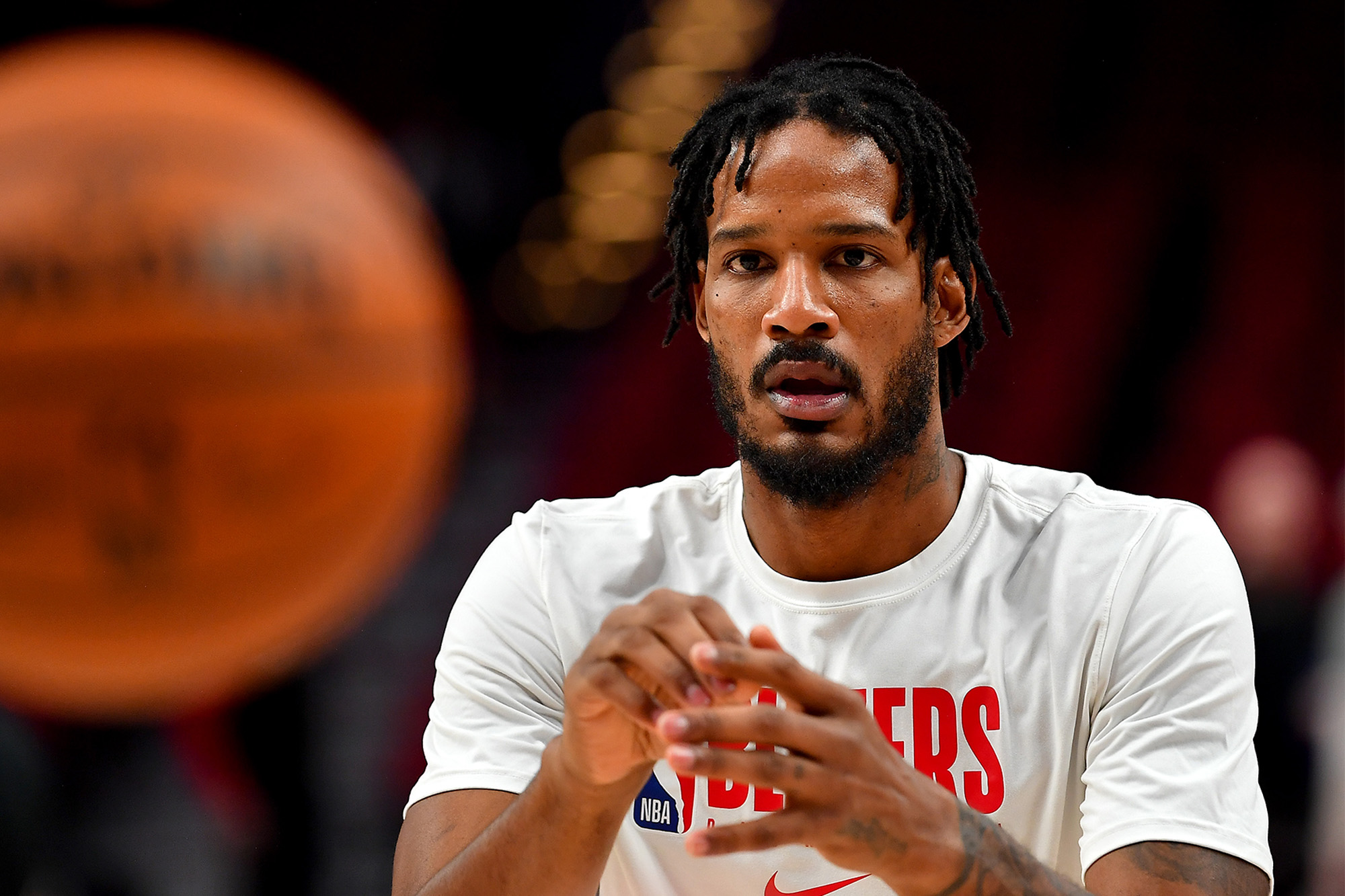 When the NBA season restarts in Orlando, it will do so without Trevor Ariza.

The Portland Trail Blazers forward will opt out of the 22-team Disney set-up, choosing to commit to a one-month visitation window with his son instead, ESPN reported Monday.

Ariza, traded to Portland from Sacramento in February, is involved in a custody battle over his 12-year-old son. The child’s mother granted a one-month visitation that falls during the league’s quarantine of teams in Orlando.

The choice means the 34-year-old could lose up to $1.8 million if the Blazers miss the playoffs, per ESPN. At 29-37, Portland would have to play seeding games to qualify for the play-in tournament to decide the final playoff spot.

Ariza joins Washington Wizards sharpshooter Davis Bertans as players sitting out the league’s restart. On Monday, it was reported that Bertans, a rising free agent with a history of knee issues, decided he would not join the Disney festivities.

In 21 games with the Blazers — all as a starter — Ariza averaged 11 points. 4.8 rebounds and a steal per game while shooting 49 percent from the floor.