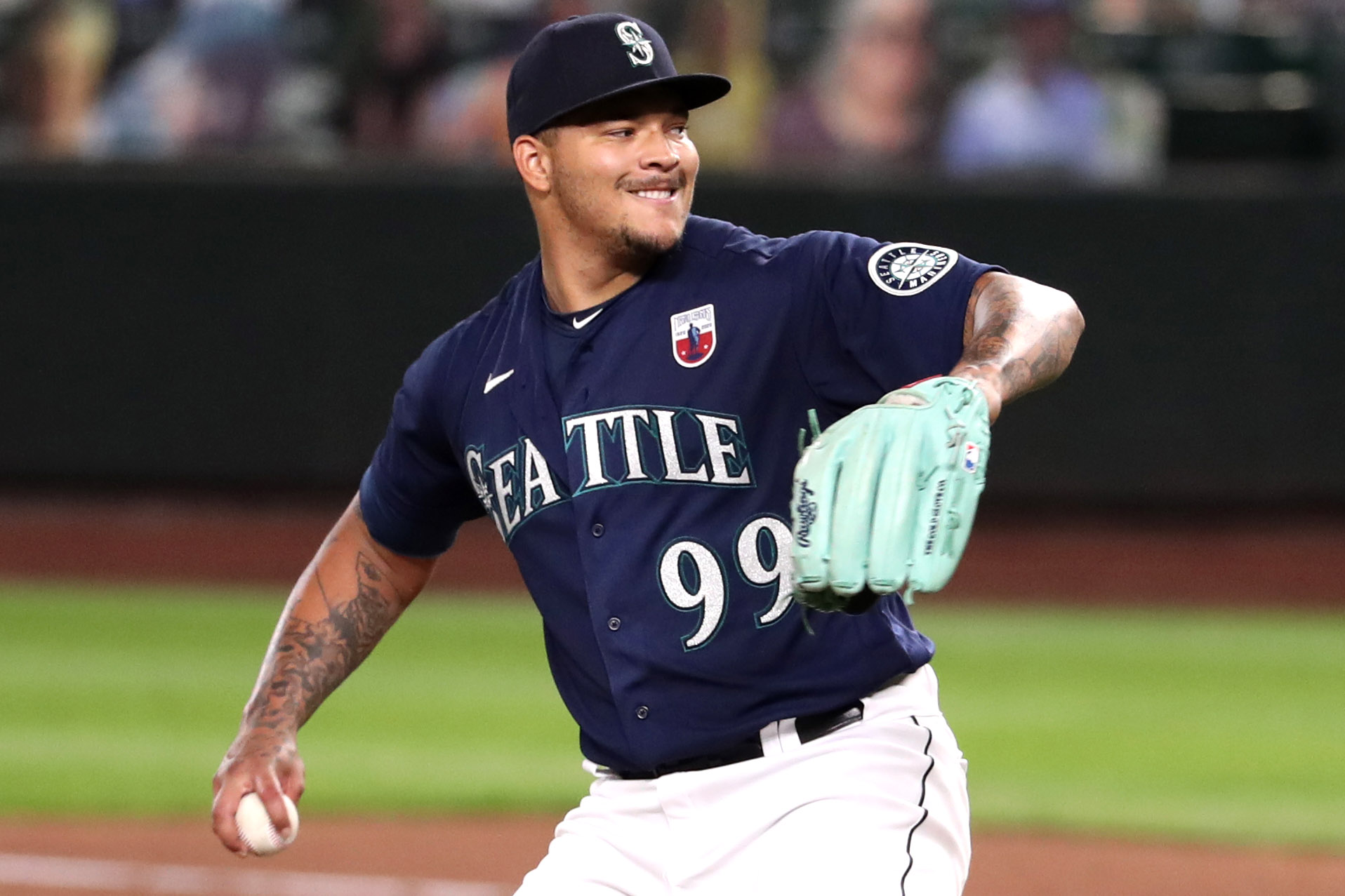 The Blue Jays got stronger on Thursday by acquiring a player the Yankees were eyeing.

Toronto acquired starting pitcher Taijuan Walker from the Mariners. Walker, 28, is off to a strong start this season, with a 4.00 ERA and 27 strikeouts in 25 innings through five starts.

The Yankees rotation is already without Luis Severino (Tommy John surgery) and Domingo German (suspension) for the season and James Paxton is on the IL with elbow discomfort. MLB.com reported earlier this week that the Yankees had interest in the right-handed Walker.

The Yankees have lost five straight after a blistering 16-6 start and are now 2 1/2 games behind the first place Rays in the AL East. The Blue Jays are 15-14 and sit in third place. Toronto has lost three members of its rotation — Nate Pearson, Matt Shoemaker and Trent Thornton — to recent injuries. The Rays, according to ESPN.com, have been “very aggressive” in trade talks, as well.

The MLB trade deadline is Monday.

Browns fans let into game — immediately fight each other

Sturgeon blasted for drawing up different lockdown rules from Boris 'for...