Body of boy, 13, found two days after his canoe capsized in a Colorado reservoir

Body of boy, 13, found two days after his canoe capsized while duck hunting in a Colorado reservoir

By Joe Davies For Mailonline

A 13-year-old boy was discovered dead two days after a tragic canoeing accident in a Colorado reservoir.

The passionate mountaineer was duck hunting with a friend on Saturday when their boat capsized.

Wildlife officers were able to rescue his teenage friend but spent the following two days searching for Malaku.

Malaku was described as an ‘amazing kid’ by his father Blaze after his body was identified by the Chaffee County Coroner’s office. 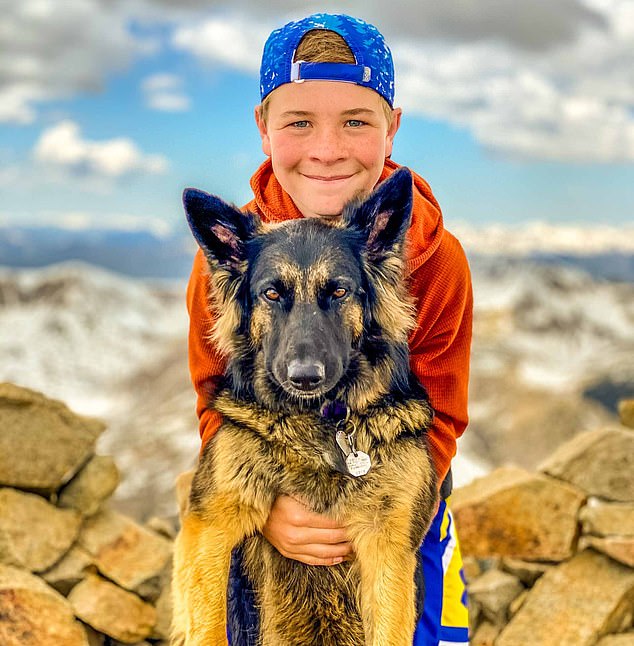 He and his father were planning to mountain bike Mount Kilimanjaro in January, Blaze said.

In a statement, his family said: ‘Maki was an accomplished mountaineer climbing 35 of Colorado’s 14ers and recently summited El Pico De Orizaba the 3rd highest peak in North America this past December.

‘His other passions included mountain biking, skiing, and climbing. Maki was an amazing friend, brother, and son.

‘He will be greatly missed in Buena Vista and in the world.’

A fundraising page to cover Malaku’s funeral expenses has already raised more than $9,000 as friends of the family paid tribute to the teenager.

Simon Pham said: ‘I only really got to know him through his frequent visits to the pizzeria, but from what I gathered from our brief interactions, he lived more adventures in his all too short time here than many could hope for in a lifetime.’

Donna McLearn added: ‘We are so deeply heartbroken over the loss of Maki.

‘We cherish the memories of Maki in our hearts. We love you all! May God give you all peace and comfort during this time of sadness.’

Hector Bellerin hits out at critics of under pressure Arsenal boss...
Read more

European investigators looking into the case of the British blogger Esther Dingley who went missing while on a solo hike in the...
Read more
Load more

Hector Bellerin hits out at critics of under pressure Arsenal boss...