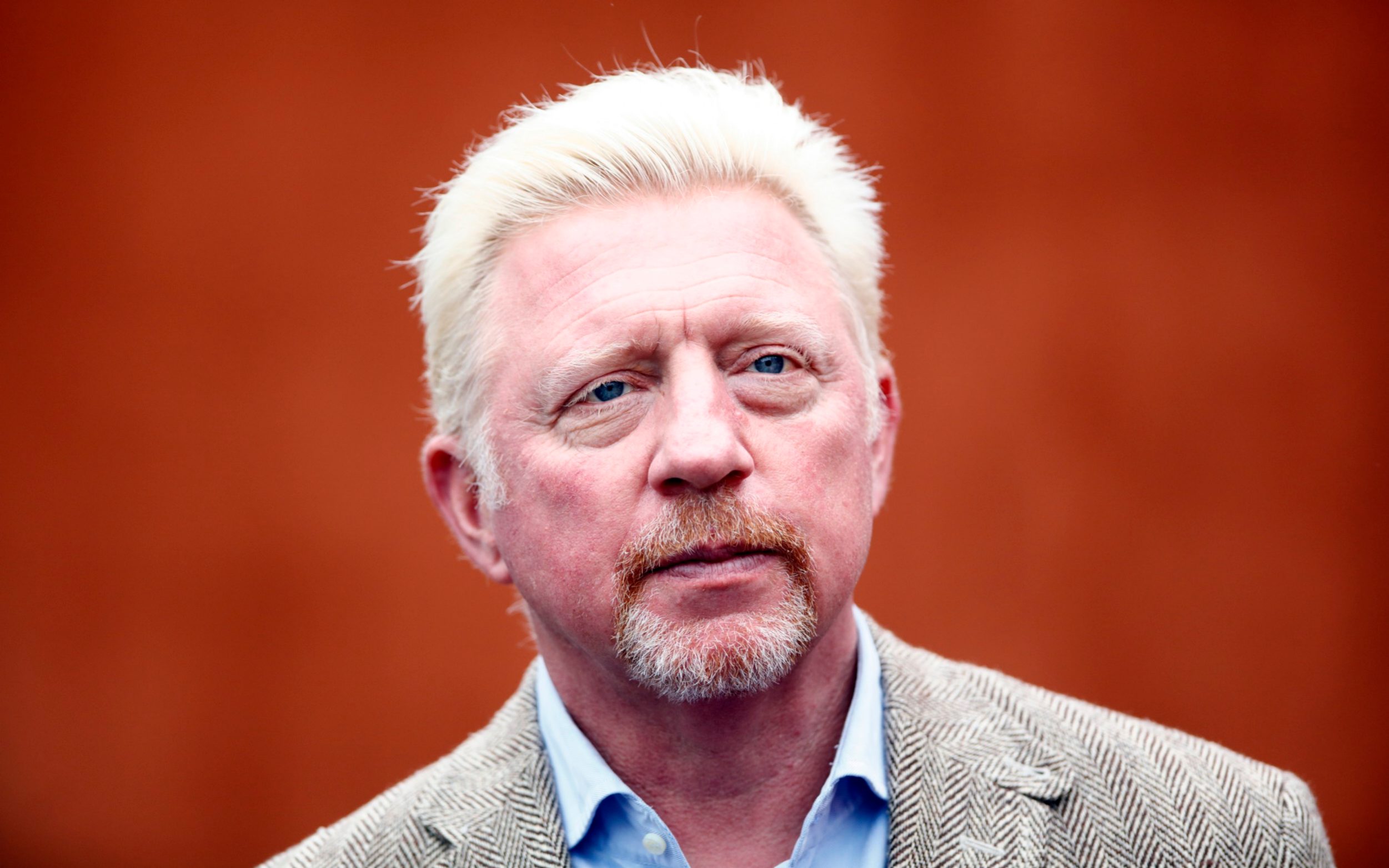 “As I spoke to the driver at the side of the road, he opened the handset and I could clearly see that a text message was in the process of being typed”, he added.

The officer said Becker was cautioned and replied: “It was on loudspeaker.”

Becker who has been declared bankrupt, was recently banned from driving for six months after committing four driving offences in three years.

His latest misdemeanour, committed a month before he was given the ban, meant Becker was given another six points on his licence, fined £270, and ordered to pay £130 in costs and fees.

Does Mick Carter die in the 35th anniversary boat tragedy? EastEnders fans have spotted a clue he drowns

JUVENTUS and AC Milan will go head-to-head in the first leg of this Coppa Italia semi-final. I Rossoneri missed out on reaching the final...

Caroline Flack is all smiles as she goes wall climbing with a friend after...

CAROLINE Flack was all smiles as she went bouldering with a friend following her assault scandal. The 40-year-old star looked relaxed and was in...

“We know that the more we connect, the more we have to protect. As we conduct more of our lives online, protecting our...

Don’t snog your lover on Valentine’s Day to stop the spread of coronavirus, expert...

BRITS should avoid snogging this Valentine’s – to help defeat coronavirus. One of the nation’s leading experts has called on people to ditch “hugging...

EASTENDERS fans are convinced Mick Carter will be the character to meet his death during the boat disaster after eagle-eyed viewers spotted a...

Caroline Flack is all smiles as she goes wall climbing with a friend after...