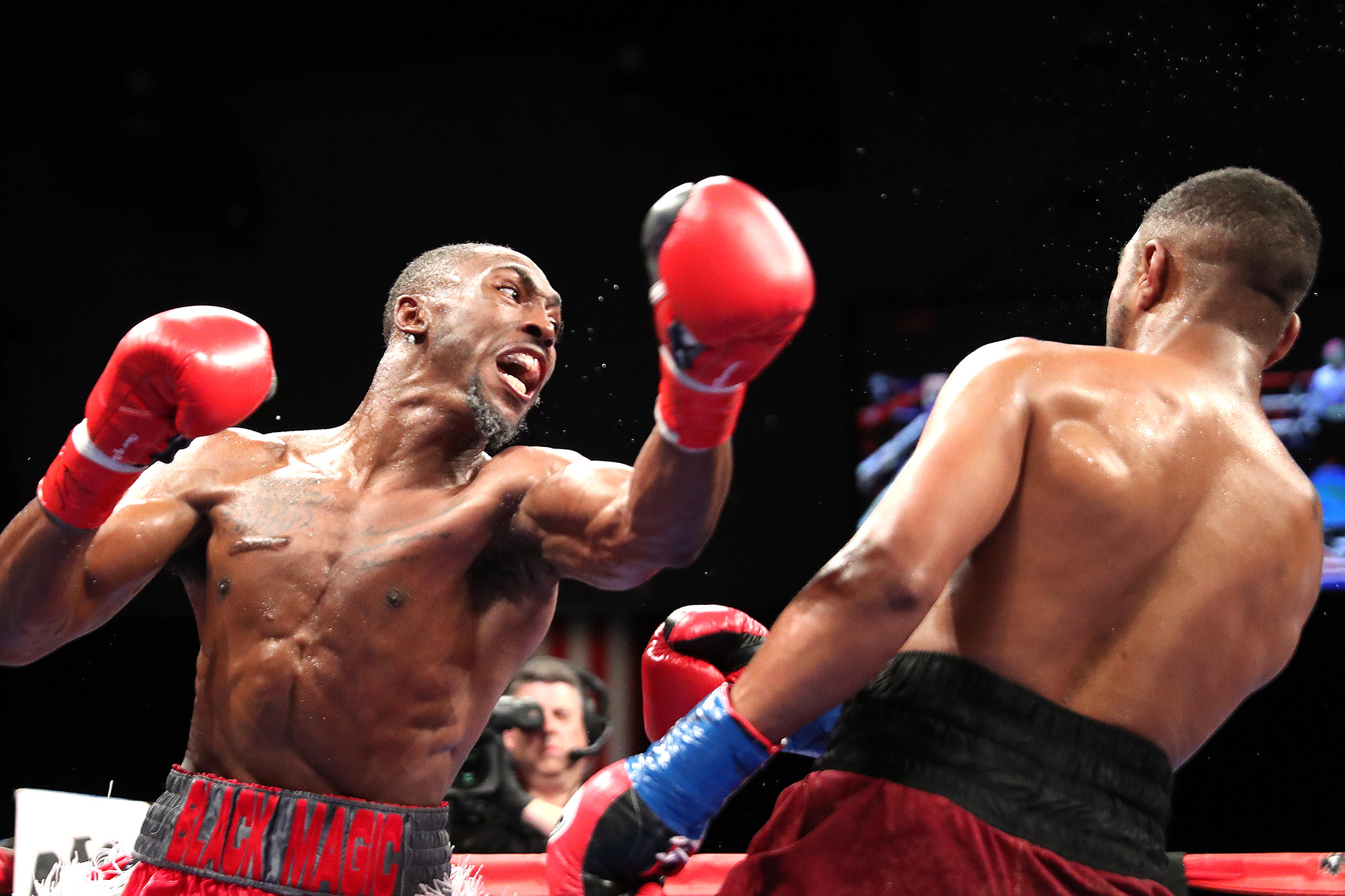 Undefeated boxer Travell Mazion died Wednesday night in a car crash in Austin, Tex., according to TMZ Sports, just over one week before his 25th birthday.

Known as “Black Magic,” Mazion (17-0) turned pro in 2013 and most recently won the vacant WBC-NABF super welterweight title with a 58-second first round knockout of Fernando Castaneda in January.

Details of the multi-vehicle crash remain unclear, though the Austin-Travis County Emergency Medical Services social media account reported three people were involved in the accident, with one person suffering “serious potentially life-threatening injuries” and another person being lifted by air with “critical life-threatening injuries.” A third person, presumably Mazion, was pronounced “deceased on scene.”

Boxer Vergil Ortiz Jr. was one of his first peers to mourn publicly.

“I can’t believe it, R.I.P Travell Mazion,” Ortiz wrote on Twitter. “For those who don’t know him or never met him, he was a very talented boxer and one of the coolest people I knew. Always enjoyed watching him fight. Love you bro, watch over us.”

Listen to Episode 30 of ‘Amazin’ But True’: Another Playoff-less Season feat. Maggie Gray