Boy, 13, plummets 20 floors to his death from a Midtown Manhattan apartment building while doing homework on a terrace

A 13-year-old boy fell 20 stories to his death from the terrace of his family’s apartment in a Midtown Manhattan high-rise building early Monday morning.

The New York City Police Department confirmed that the incident took place shortly before 7am at the Manhattan Plaza housing complex located at 400 West 43rd Street near Ninth Avenue.

The child was found unresponsive and not wearing a shirt at the scene. 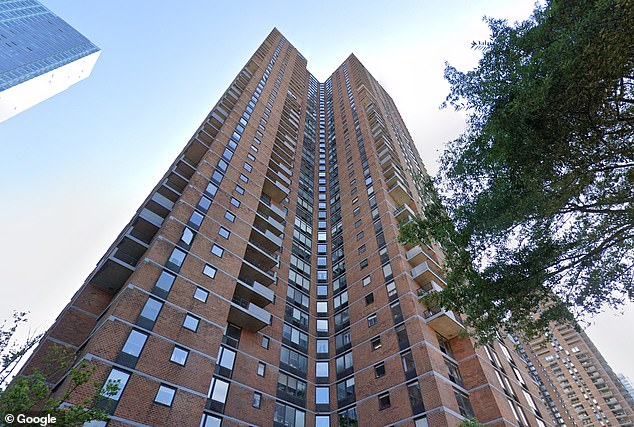 A 13-year-old boy, reportedly identified as Matthew Pierre, was found shirtless on the ground outside the Manhattan Plaza apartment complex on West 43rd Street early Monday

The New York Post reported that the boy, identified by the paper as Matthew Pierre, had been doing homework on the terrace shortly before the fall.

His mother and sister were at home at the time of the incident.

Police said in an emailed statement to Daily Mail that the child was found suffering from injuries consistent with a fall. He was pronounced dead at the scene by paramedics.

‘No criminality [is] suspected at this time,’ an NYPD spokesperson added. 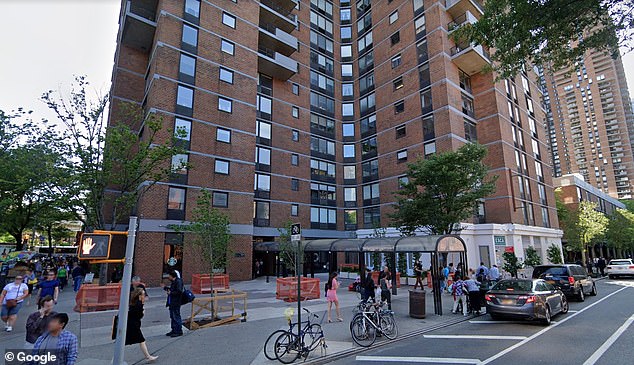