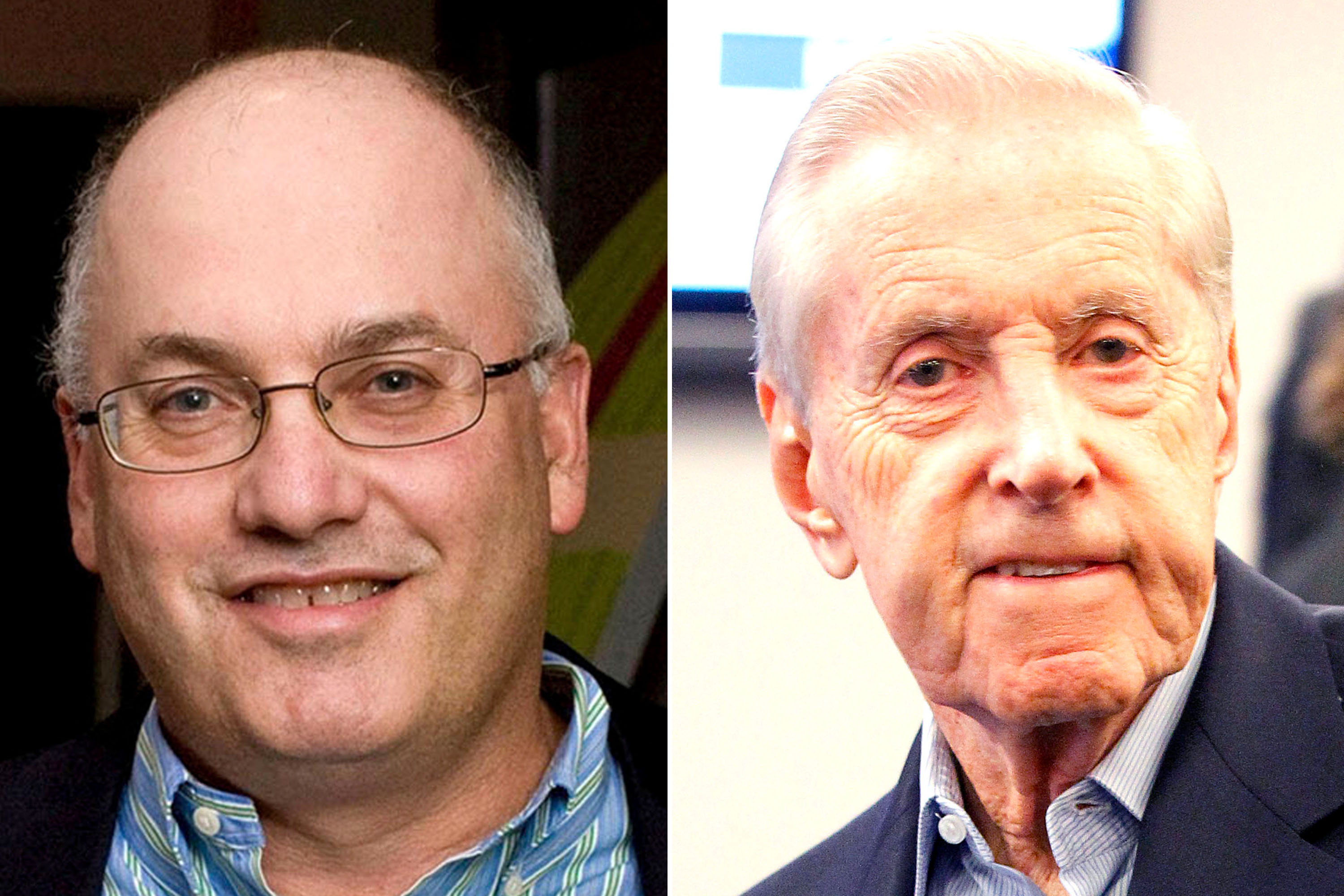 Friday night, The Post confirmed billionaire hedge fund manager Steve Cohen had won the bidding and entered into exclusive negotiating rights to purchase the Mets from the Wilpon and Katz families, likely ending a roller-coaster process that began with him agreeing to $2.6 billion deal earlier this year only to back out and later return to the negotiating table. Here’s a timeline of the sale:

Dec. 4, 2019: The Mets release a statement that they are negotiating to sell a majority stake in the team to Cohen, a limited partner in the ownership group that controls the franchise. Under the agreement that is worth $2.6 billion, Cohen would receive up to 80 percent of the team. The deal would allow Fred Wilpon to remain as CEO and Jeff Wilpon as COO for five years.

Feb. 4: Cohen decides to end negotiations with the Wilpons over a disagreement about how the power structure would work. The Post reports there is a disagreement over the long-term status of SNY and the Wilpons pushed late to maintain some control of the franchise beyond the five-year window.

Feb. 6: The Wilpons announce they still plan to sell the team and will use investment bank Allen & Company to manage the deal. In a statement, Cohen says: “I’m very disappointed we couldn’t work out a deal. But as an 8% holder I’m looking forward to a higher bid for the team.”

Feb. 14: Alex Rodriguez, the former Yankees superstar, is “kicking the tires” on the idea of getting into an upcoming auction for the team, The Post reports.

June 8: Private equity billionaires Josh Harris and David Blitzer join the fray. The two already own the 76ers and Devils.

July 6: The Post reports Cohen will place a bid on the team, months after his bid to purchase the club fell apart.

July 9: The first round of bids are due, with Cohen placing the largest bid at $2 billion. The Rodriguez/Lopez team offered a bid of $1.7 billion, The Post reports. Harris and Blitzer had a similar bid.

Aug. 17: With final bids due in two weeks, sources say Cohen’s hopes of purchasing the team may be hurt by Jeff Wilpon’s dislike for him. “Jeff Wilpon hates Steve Cohen,” a source close to the bid says. “He wants A-Rod to come away with the team or make Cohen pay double the nearest offer.”

Aug. 28: Hours after The Post reports Jeff Wilpon is not involved in the sale, it is reported that Cohen has won the bidding.