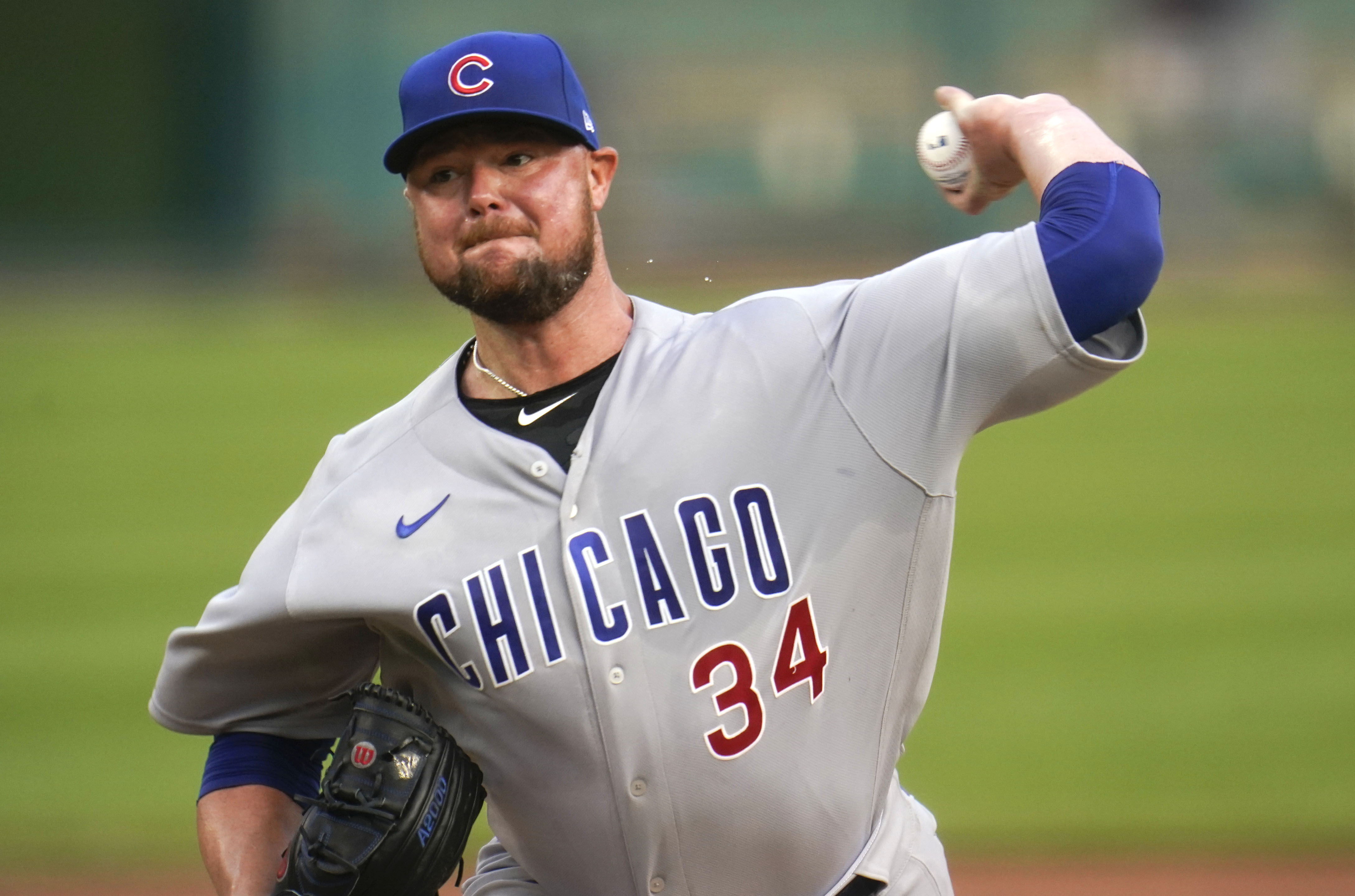 It has been a rough 2020 for the Milwaukee Brewers’ lineup, but the team comes into this series with the Chicago Cubs at Miller Park having given the Detroit Tigers a 19-0 beatdown and on Friday gets to face a former All-Star pitcher who has been in a rut of late.

The Cubs are 1-4 in Jon Lester’s last five starts, and he has given up at least five runs in all of those losses. He is joined by a bullpen with an ERA in the bottom half of MLB and a lineup that has been completely different away from Wrigley Field. At home, the Cubs are averaging 3.6 runs per games, the second-fewest in the league, while on the road they lead the league with 5.8 runs per game.

Brewers starter Brandon Woodruff has given up four home runs in four home starts, totaling 21 innings, and has a home ERA higher than his road ERA.

With the Brewers coming off their best offensive performance of the year coupled with the Cubs having success at the plate on the road, it should lend itself to a high volume of runs being brewed in Milwaukee on Friday.

The play: Cubs-Brewers total, Over 8 runs.