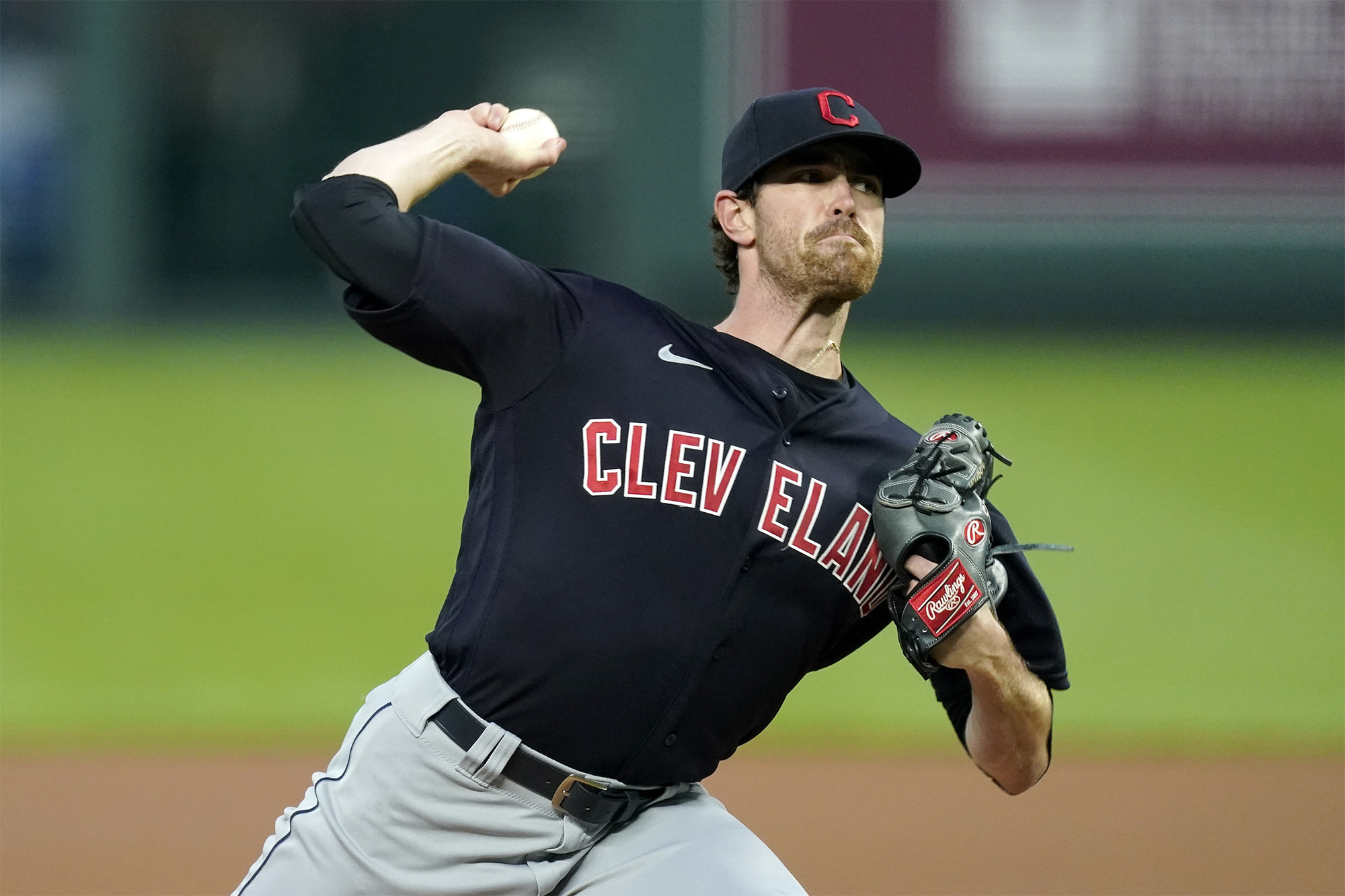 It’s not often a pitcher can inject himself into the MVP conversation, but that’s what Shane Bieber of the Cleveland Indians has done, and he will look to keep things rolling against the Milwaukee Brewers on Sunday.

Brewers starter Brett Anderson has allowed three runs or fewer in five of his six starts and has walked just one batter in 17 innings over his past three starts.

Neither offense has put up big numbers, as each team ranks in the bottom six in batting average and bottom eight in runs per game.

Seven of Bieber’s eight starts have gone Under, as the Indians have not given him more than five runs of support, but the team has yet to allow more than four thanks to an Indians bullpen that is in the top three in ERA.

With only the Minnesota Twins having played more games to the under than the Indians, runs should be hard to come by on Sunday.

The play: Brewers-Indians total, Under 7 runs.