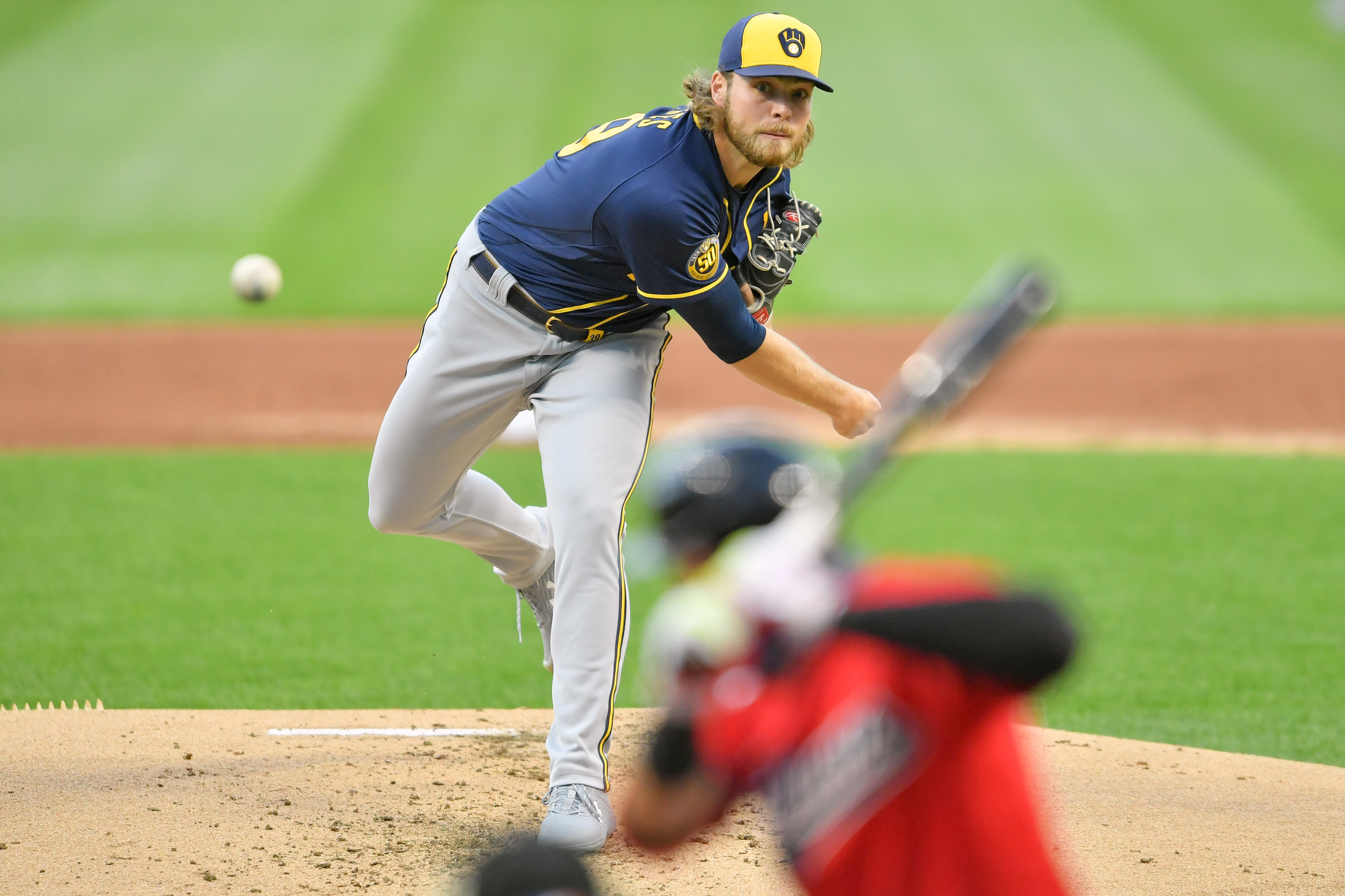 Of all the preseason baseball bets on the board back in March, here’s one that wasn’t. New York’s best baseball team? The Buffalo Blue Jays. … Enough of this garbage! City Sanitation chief Kathryn Garcia resigned following layoffs and budget cuts to her staff. Garcia is rumored to make a run for mayor as soon as garbage time ends for #worstmayorever.

Brewers at Tigers on Wednesday. Critical contest will be shown exclusively on YouTube. Detroit (47-114 last year) has proven to be a more competitive team this season. Matthew Boyd (1-5, ERA 6.64) had to face the Twins’ lineup in his past two starts. Went 1-1, allowing three runs and eight hits over 12 innings. Milwaukee (89-73 last year) has predictably taken a step back this season but still finds itself in striking range of the second-place Cardinals. Corbin Burnes (2-0, ERA 2.35) has won two in a row. Shut out the Pirates for six innings then provided an encore performance, blanking the Indians for six as well. Scattered six hits over the 12 frames, fanning 17. Play 20 units on the Brew Crew.

Damn Tankees! Lost their fifth straight, and are 21-21 on the year. Jays 2, Yanks 1. Jonathan Davis’ two run homer off Happ the difference. Down -573 stottlemyres.

Paul Pierce goes too far with ‘scared of’ LeBron James theory: ‘Shut up’

'Give people what they want!' Furious shop owner demands entrepreneurs not...

How to make excellent scrambled eggs, just the way you like...

'Give people what they want!' Furious shop owner demands entrepreneurs not...

How to make excellent scrambled eggs, just the way you like...