Alex Thomson’s hopes of becoming the first non-Frenchman to win the Vendee Globe took a major dent yesterday when he sustained structural damage to his £6million yacht. 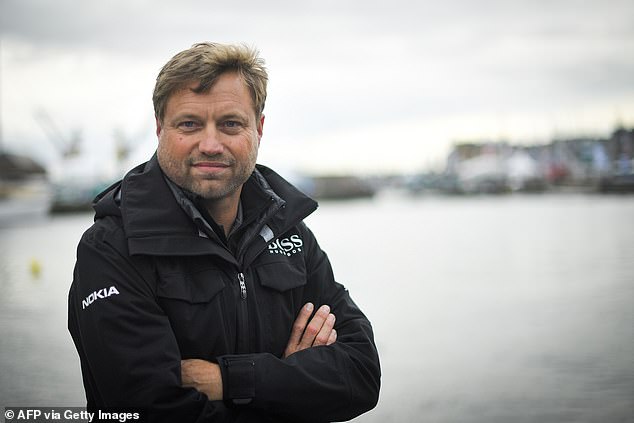 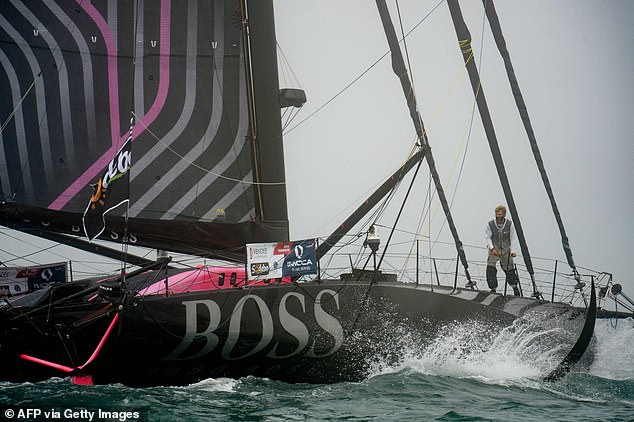 However, his £6million Hugo Boss yacht suffered damage at the bow to dent his ambitions

But he slipped from first to second and then third in the early hours of yesterday as it emerged he had discovered damage to a longitudinal beam at the bow of his Hugo Boss boat.

Thomson reduced his speed to a crawl and has fallen more than 200 miles behind the leader as he attempts an open-ocean repair 800 miles off the coast of Brazil.

Romain Grosjean was one of the most vocal opponents to the HALO device but just two years on from its introduction into Formula...
Read more

Maradona was 'impossible' and 'unmanageable' and should have been in REHAB, says his surgeon

Diego Maradona was 'unmanageable' and should have been sent to rehab, said his personal surgeon who is being investigated over involuntary manslaughter.  Prosecutors in...
Read more

James Corden has told 60 Minutes that the Trump administration 'isn't even politics' and that he considers the current US political landscape to...
Read more
Load more

Maradona was 'impossible' and 'unmanageable' and should have been in REHAB,...