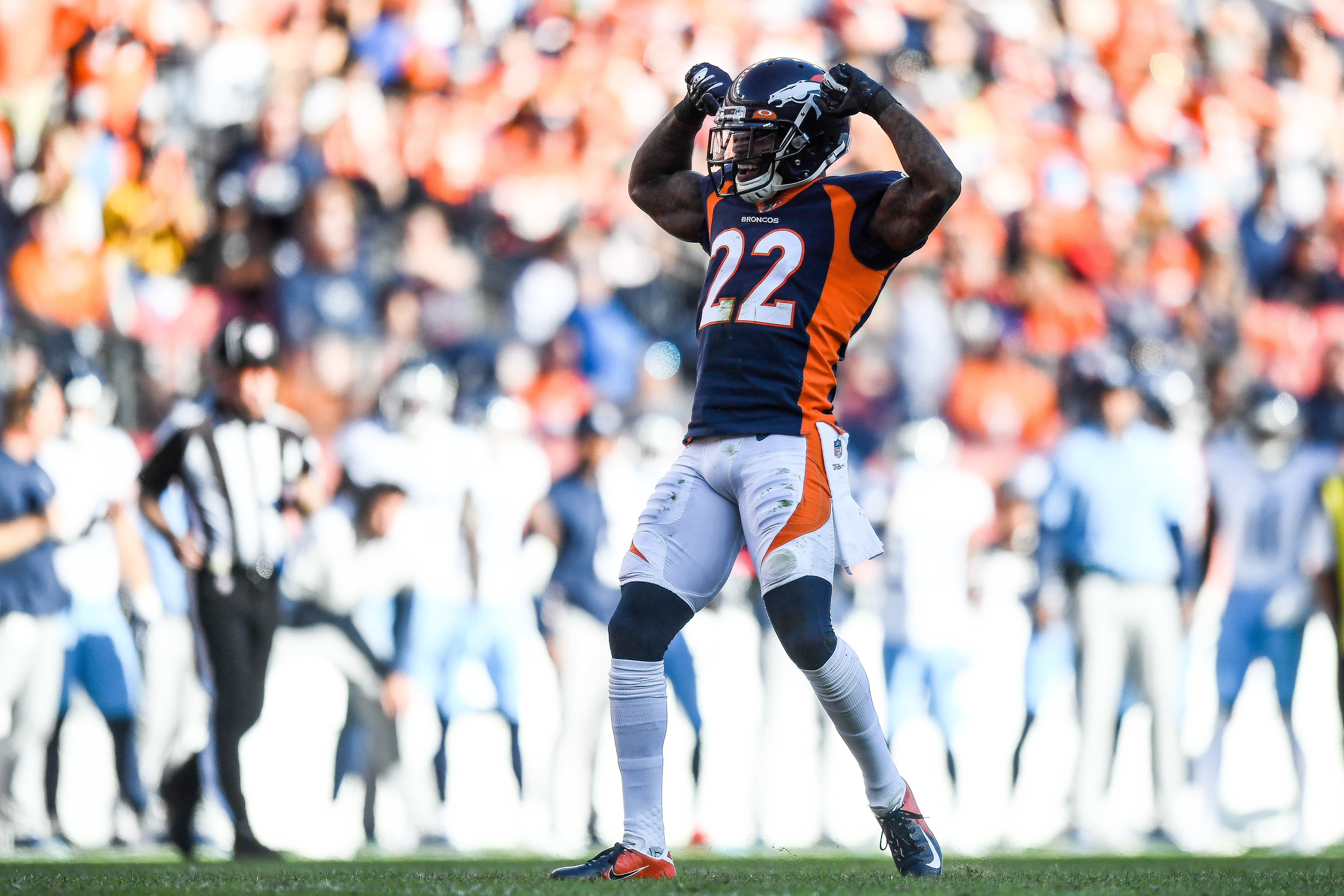 The list of NFL players to test positive for COVID-19 continues to grow.

Safety Kareem Jackson on Wednesday became the second member of the Broncos with a confirmed case of the novel coronavirus, joining star linebacker Von Miller, who revealed his diagnosis on April 16. Mike Klis of 9News spoke with Jackson, who said he began feeling congested two days ago and then suffered from chills.

According to ESPN, Jackson expects to make a full recovery. ESPN also reported that though nearly 40 Broncos players participated in the recent Denver protests, including Jackson, none of his teammates have tested positive.

Jackson also told 9News that he doesn’t believe he picked up the virus at the march.

“No, the doctor said with the congestion starting two days ago that I would have picked it up this weekend,” Jackson told the network. “It definitely wasn’t from the march.”

Recently multiple members of the Cowboys and Texans also tested positive for the virus, including star running back Ezekiel Elliott.

It is unclear how Jackson, 32, contracted the disease, though he was one of multiple Broncos players to partake in protests against racial injustice in Denver this month. The former first-round pick out of Alabama spent his first nine seasons in Houston, before joining the Broncos last season, recording 10 passes defended, two interceptions and a touchdown.