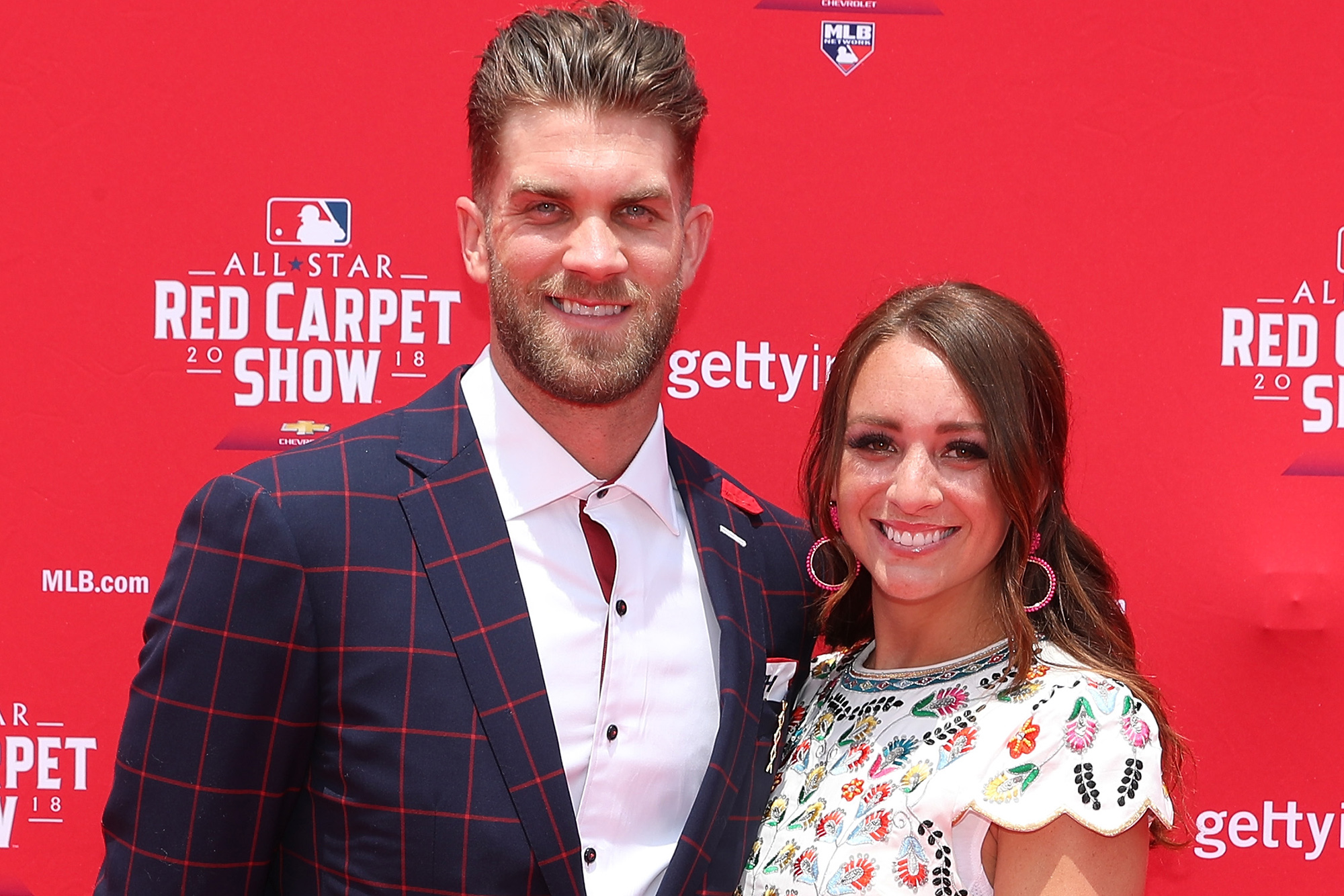 Bryce Harper and wife Kayla are adding another member to their team.

On Monday, Kayla confirmed she is pregnant and expecting her second child with the Phillies superstar, a baby girl.

“Evening things out this year with Baby Girl Harper 💗 Coming early December 2020,” Kayla posted to Instagram as she and Harper held up a sonogram.

Harper, 27, shared the same photo on social media, proudly proclaiming himself as a “girl dad.”

In addition to Kayla’s pregnancy announcement on Monday, Major League Baseball revealed it would proceed with a restart to the 2020 season with 60 games. The Players Association will also have to approve health and safety protocols.