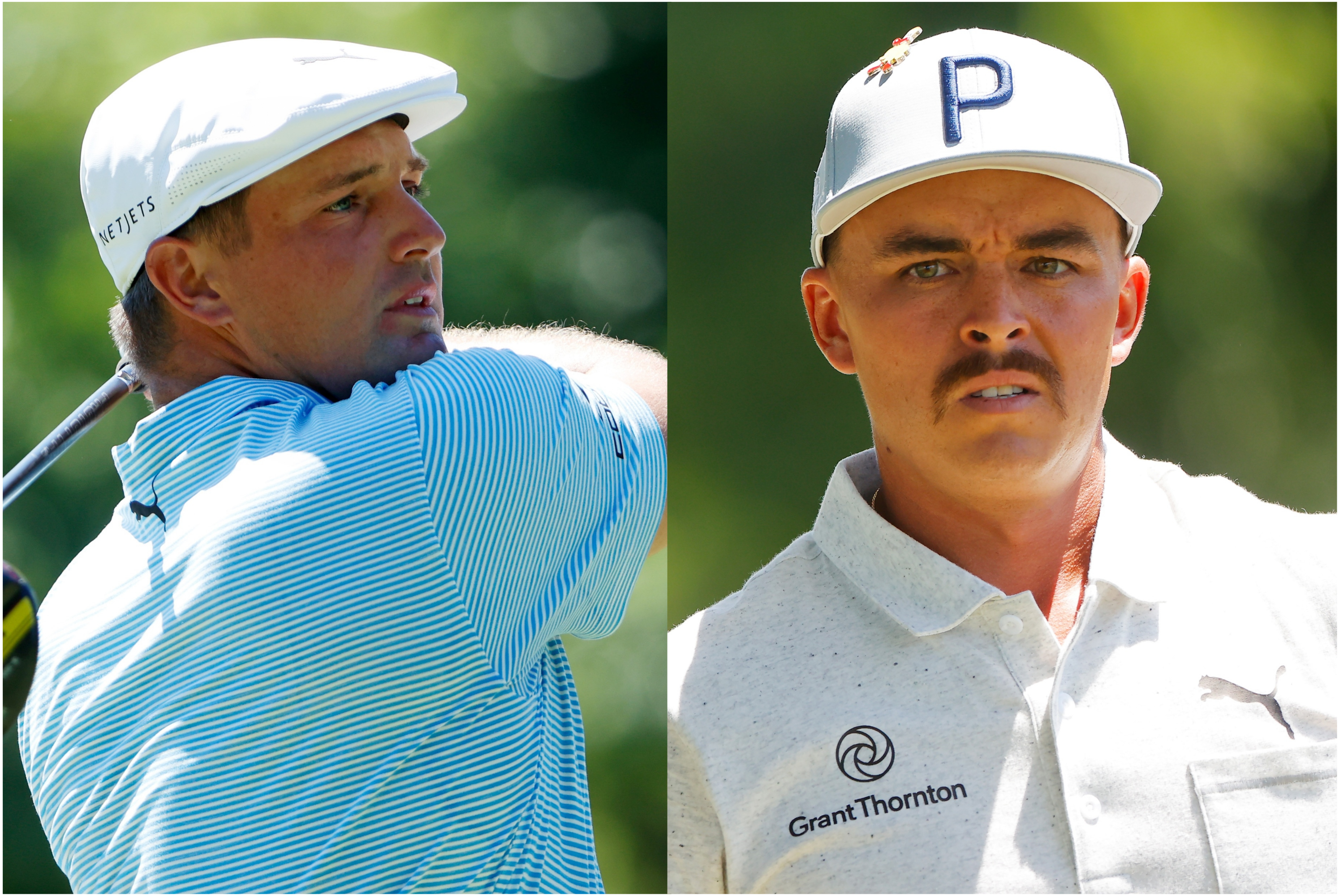 Bryson DeChambeau’s goal is to drive the ball farther than any player on the PGA Tour. Rickie Fowler isn’t so sure DeChambeau should also be trying to hit the ball harder than anyone.

DeChambeau, who put on 20 pounds during the sport’s three-month pause to add distance to his swings, showed the benefits of the extra weight at the Charles Schwab Challenge, finishing second in average drive (301 yards), while leading the field in strokes gained and finishing one stroke short of qualifying for the final round’s playoff.

Fowler, though, believes the price of hitting the ball up to 195 mph could erase the advantages DeChambeau thinks he’s gaining.

“It’s been really impressive to see what he’s done over, say, the last year or so with his transformation and obviously some serious gain in speed and power… [but] where does it become almost counterproductive as far as too much speed, where dispersion becomes too great?” Fowler said. “There has to be some sort of peak in there. It seems like it may be around the 190 [mph] area. It gets tough to control the ball going straight once you get to the 200 [mph]-plus area.

“The long-drive guys, obviously, have a lot of speed, but they can get away with 1 in 8 [drives] in the grid; 1 in 8 won’t do very well out here on Tour,” Fowler said. “But it is impressive. We’ll see kind of how it works.”

“I would probably [have to] put on 75 pounds to add 20 mph ball speed. It’s really impressive,” Simpson said. “I put my hands on his shoulders last week, just because he looks like a different person. But it’s really impressive to be able to change your body that fast and put on that much weight and still not have it affect your game in a negative way. It was a positive.”

DeChambeau said he currently weighs between 235 and 240 pounds, but plans to make adjustments, as necessary.

“I think when I play these next three weeks, I’ll get down to 230, but my ultimate goal is to get as strong as I can, and I don’t know what that weight is,” DeChambeau said. “I’m just going to keep proportionally making everything stronger and applying some force and speed to the golf swing to see what it can handle.”