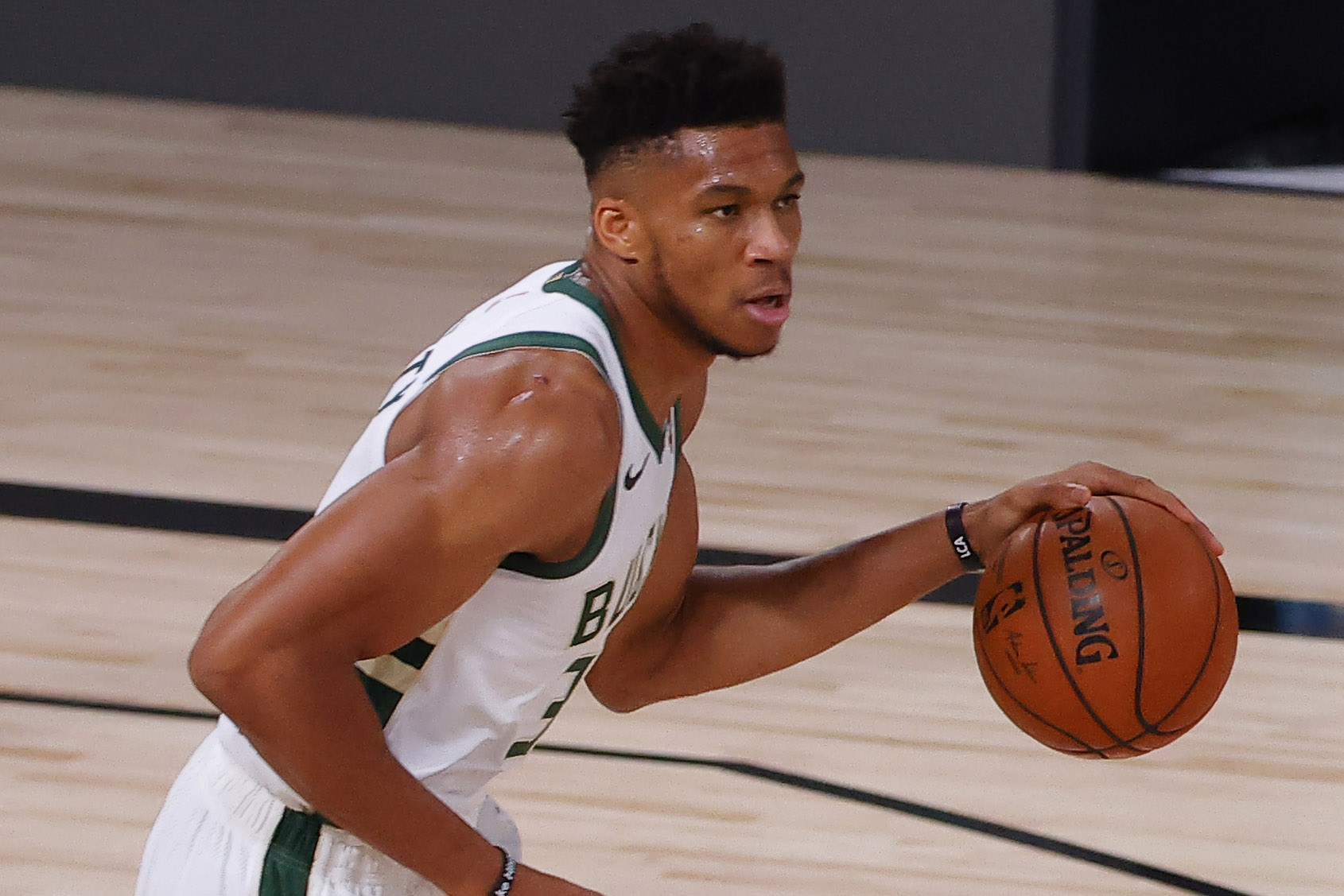 Bucks co-owner Marc Lasry told Giannis Antetokounmpo over a three-hour lunch meeting Friday the organization is willing to spend into the luxury tax to surround the reigning MVP with championship-caliber pieces, according to ESPN.com.

For the 2020-21 season, Milwaukee’s payroll will be close to the proposed $132.7 million luxury-tax threshold.

Lasry, Antetokounmpo and his agent, Alex Saratsis, got together to discuss the Bucks’ season and disappointing loss to the Heat in the Eastern Conference semifinals. They also explored potential personnel upgrades that may be available to the franchise this upcoming offseason.

Heading into the final year of his contract, Antetokounmpo will have to decide whether he wants to sign an extension with the Bucks or enter free agency in 2021. The Bucks are expected to offer the 25-year-old Antetokounmpo a supermax deal worth 35 percent of the organization’s cap, between $220 million and $250 million over five years, according to ESPN.

Milwaukee was eliminated by the Miami Heat in five games after putting forth the best regular-season record in the NBA for a second straight season. Antetokounmpo missed parts of Game 4 and all of Game 5 due to a sprained ankle.

The report also says the Bucks plan to bring back coach Mike Budenholzer, who has been at the helm in Milwaukee since 2018.

‘A woman of valour’ — Supreme Court mourns the loss of...