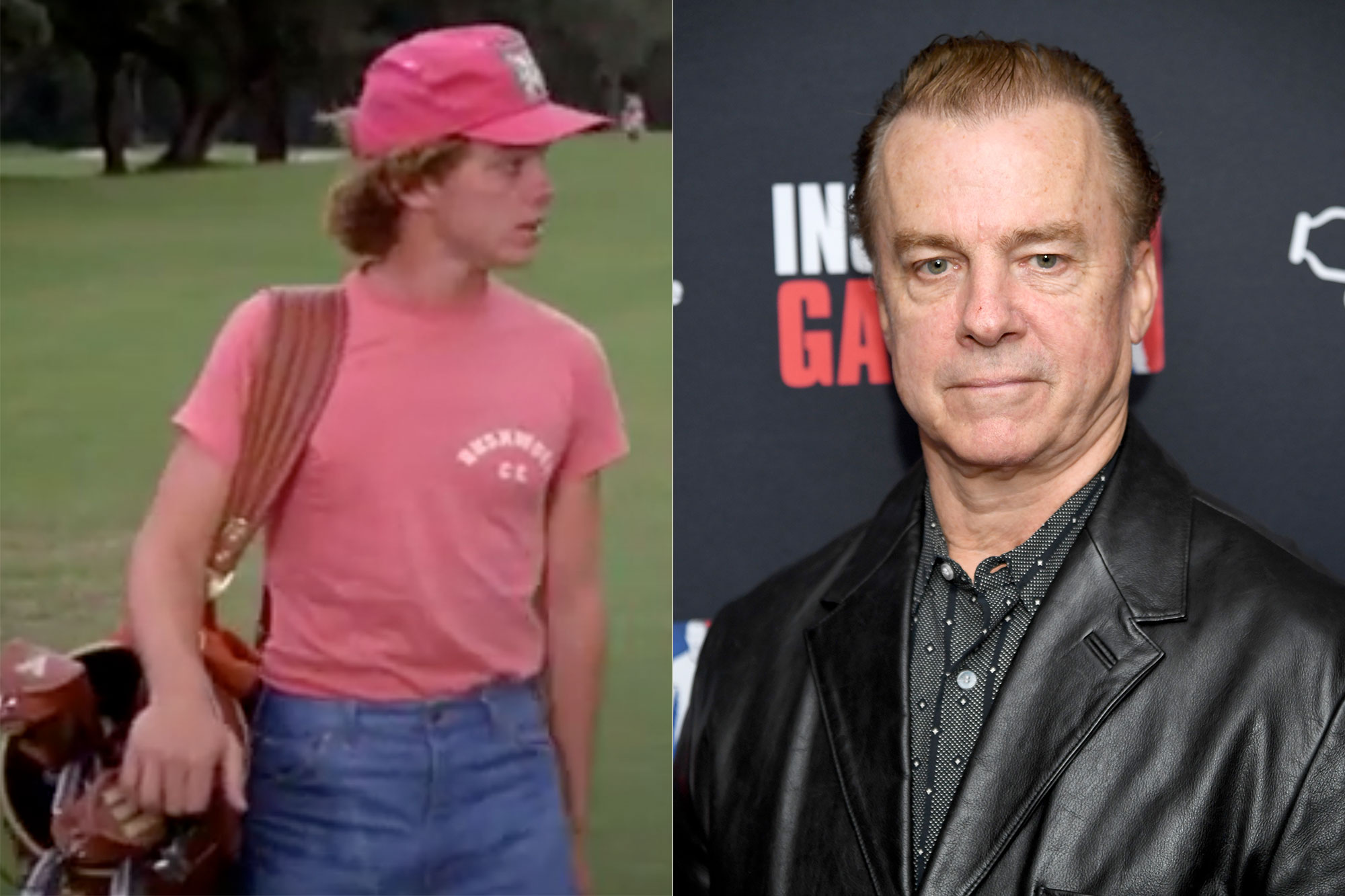 The star of the hit golf film “Caddyshack” is looking for a real-life encore.

Michael O’Keefe, who played Danny Noonan in “Caddyshack,” reminisced for Golf.com how he finessed his audition for the lead role while also asserting his quest to serve as a real caddy at this year’s US Open.

“Now, almost a half-century later, I’m ready to take my caddying to the next level,” O’Keefe wrote with the help of Michael Arkush. “I’m serving notice that I’m available for, interested in and worthy of carrying a bag for any professional (or amateur) in the field at this year’s U.S. Open.”

The 1980 film centers around a country club caddy tournament that O’Keefe’s caddie character wins. With its crude humor, the film won the hearts of many.

O’Keefe recalled how during his audition the producers asked him two questions: “Can you play golf? Can you caddie?” He said he lied that he could play golf, noting that he had to learn quickly. But O’Keefe did have caddying experience, having caddied at Winged Foot in 1971 and 1972.

“Why now?” He said. “If not now, I may never have another chance! I’m 65 and not getting any younger, though my wife tells me I’m still devilishly handsome.”