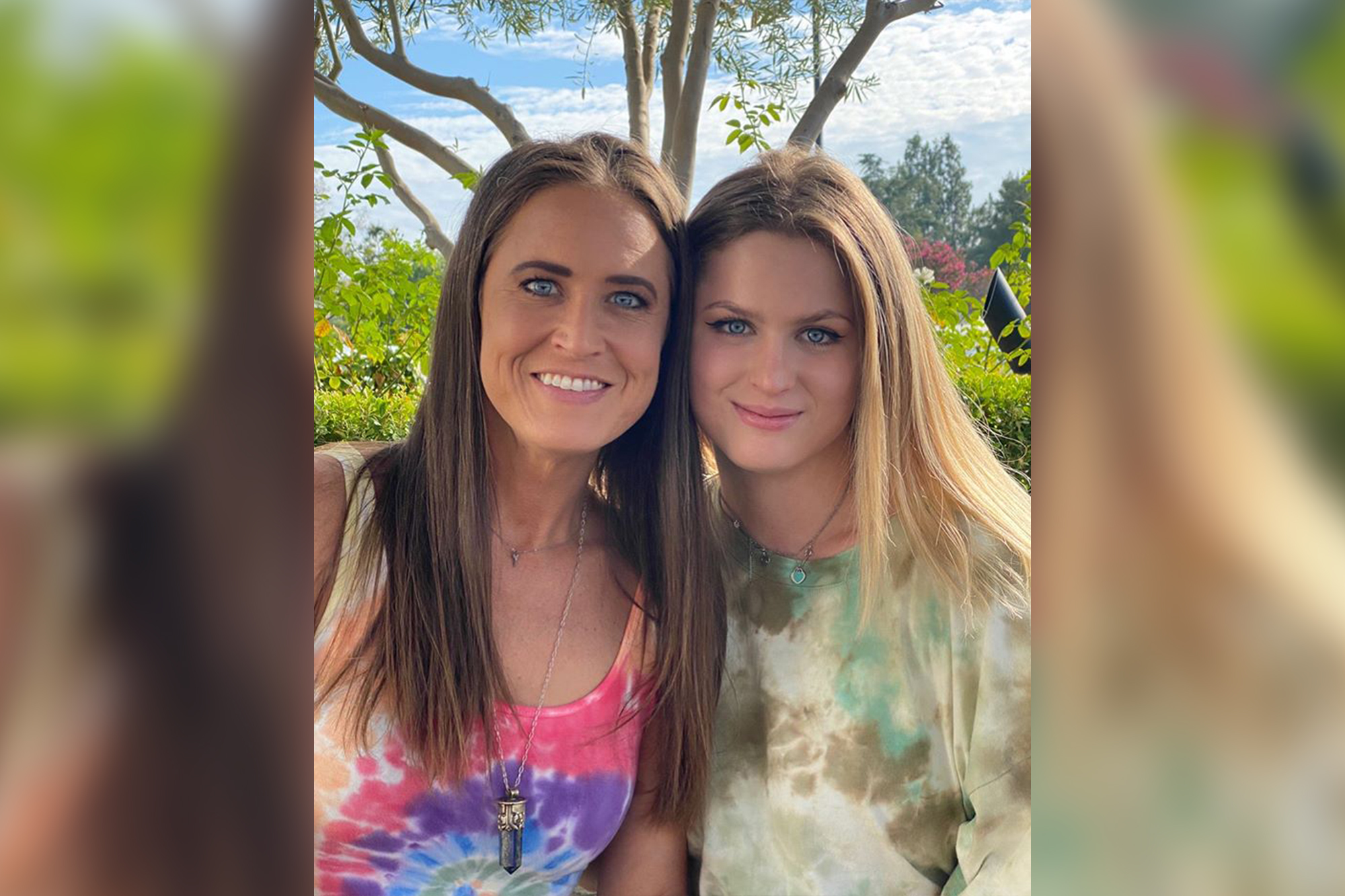 The National Parks Service said 38-year-old Holly Suzanne Courtier was reunited with her family on Sunday after rangers got a tip from a visitor saying they had spotted her in the Utah park.

Courtier had last been seen on Oct. 6, getting off a private shuttle van at an area leading to several Zion hiking trails. Authorities began searching for her after she she didn’t show up for her scheduled pickup.

Her family is “overjoyed” that she has been found safe.

“We would like to thank the rangers and search teams who relentlessly looked for her day and night and never gave up hope,” the family said in a statement.

“We are also so grateful to the countless volunteers who were generous with their time, resources and support. This wouldn’t have been possible without the network of people who came together.”

Her daughter, Kailey Chambers, previously said Courtier, an experienced hiker, had been traveling the country and visiting national parks since losing her job as a nanny because of the coronavirus pandemic.

“Operation GGO” is underway. The mission: Get Ghislaine out of jail. A friend has taken up the cause of springing Ghislaine Maxwell from her...
Read more
News

To infinity and the polls. NASA astronaut Kate Rubins cast her vote in the 2020 elections from space. Rubins voted via a secure electronic voting...
Read more

President Donald Trump, who has railed against mail-in voting, cast his ballot in person on Saturday near his Florida home.He joins the more...
Read more

“Operation GGO” is underway. The mission: Get Ghislaine out of jail. A friend has taken up the cause of springing Ghislaine Maxwell from her...
Read more

Donald Trump cast his ballot in person in his new home...