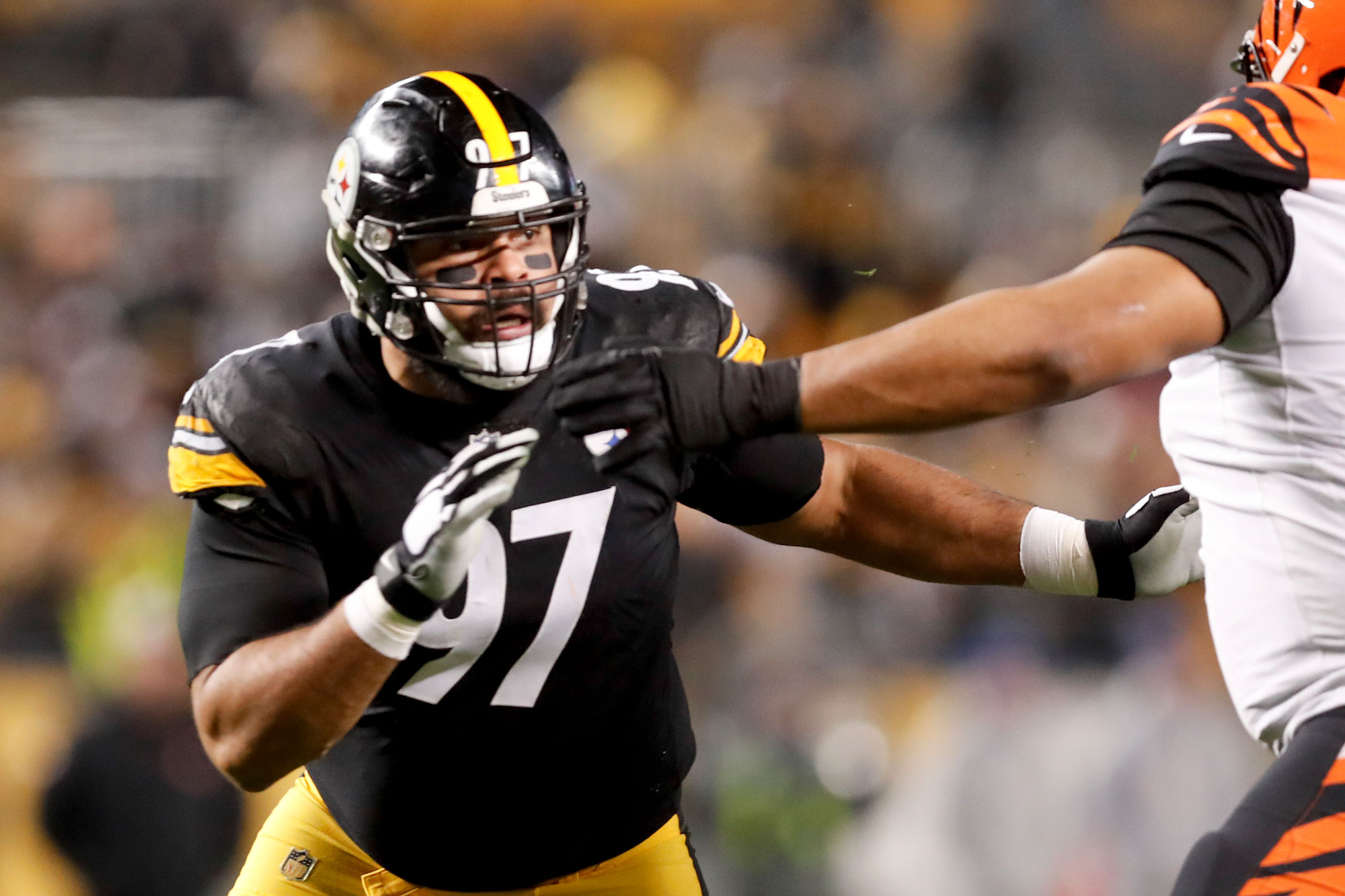 Cam Heyward is getting his wish. The veteran All-Pro defensive tackle is set to be a Pittsburgh Steeler for life.

The Steelers signed Heyward to a five-year contract on Monday worth around $75 million. The 31-year-old was entering the final season of a six-year deal he signed in 2015.

Heyward, whose father Craig starred as a running back for the University of Pittsburgh in the 1980s before a lengthy NFL career of his own, has created deep ties to the city since being taken in the first round of the 2011 draft. The new contract gives the nine-year veteran and longtime defensive captain a sense of stability.

Heyward said repeatedly his goal was to remain in Pittsburgh for the entirety of his career. He’ll now have that chance. Heyward posted on Instagram ”this is where I belong” when the deal was completed.

A three-time Pro Bowler and two-time All-Pro, Heyward appears to be getting better with age, particularly after the Steelers moved him from defensive end to defensive tackle two years ago. Heyward has had 30 of his 54 sacks over the past three seasons.