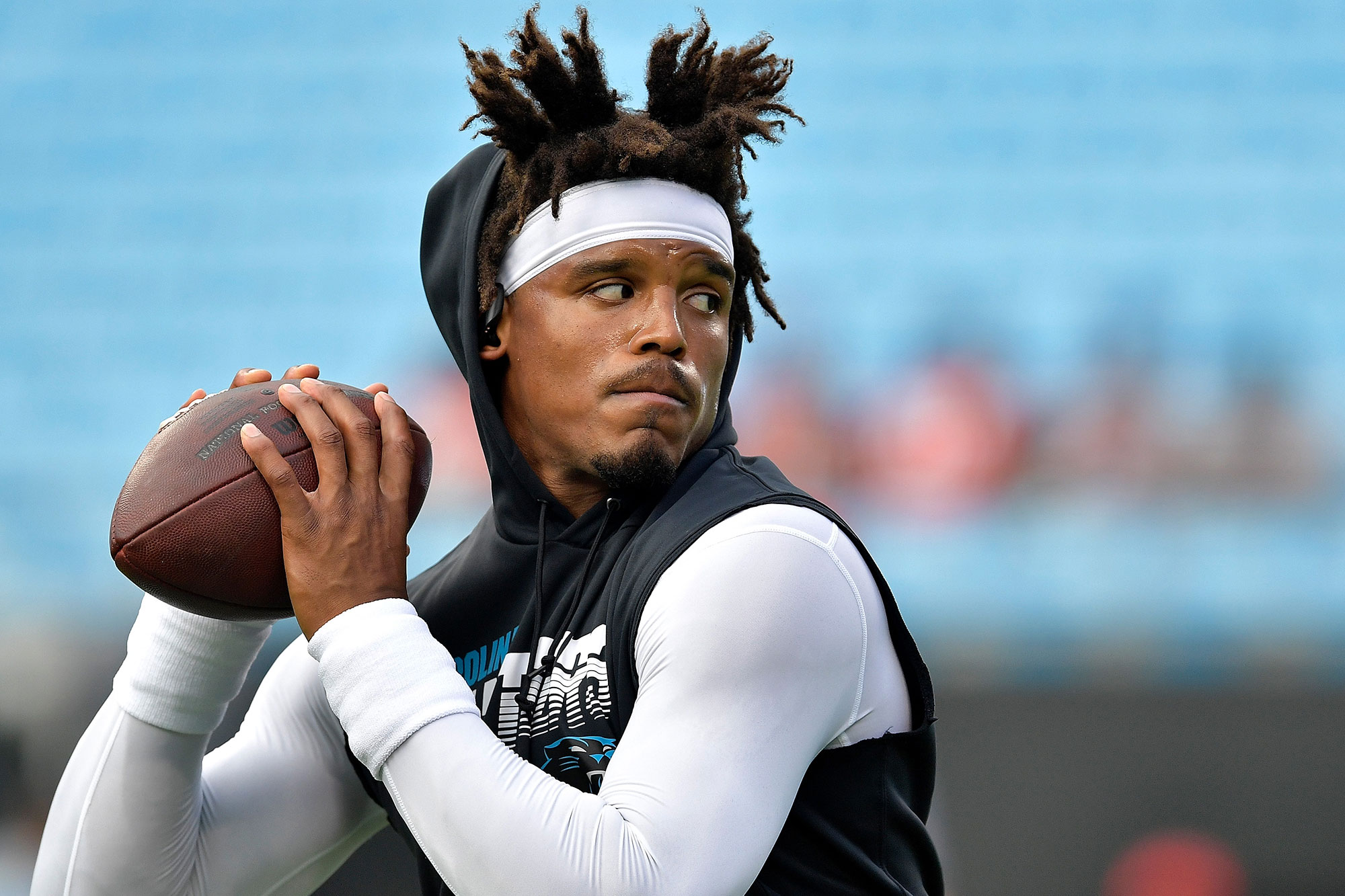 Veteran quarterback Cam Newton may have inked a one-year, incentive-laden contract with the New England Patriots, but the starting job reportedly “wasn’t guaranteed.”

The Athletic reported Monday that Newton, released from the Panthers in March after nine years with the organization, wasn’t promised the starting job during discussions with New England.

The Patriots reportedly hadn’t expressed any substantial interest in signing Newton earlier this offseason, but things changed when he lessened his contract demands, according to The Athletic. The report also says the signing of Newton had nothing to do with how the Patriots’ 2019 fourth-round pick Jarrett Stidham was performing.

Considering NFL teams have had to conduct the beginning of offseason workouts and meetings virtually, it would make sense that Stidham’s play didn’t have an impact on New England signing Newton.

Signing Newton, who only played two games last season due to injury, to a one-year deal is a low-risk move for the Patriots. The 31-year-old Newton earned three Pro Bowl nods and was the league’s Most Valuable Player and Offensive Player of the Year in 2015 with the Panthers.

If he can stay healthy and get back to how he was playing before struggling with injury, Newton could thrive under what the Patriots already have set in place.