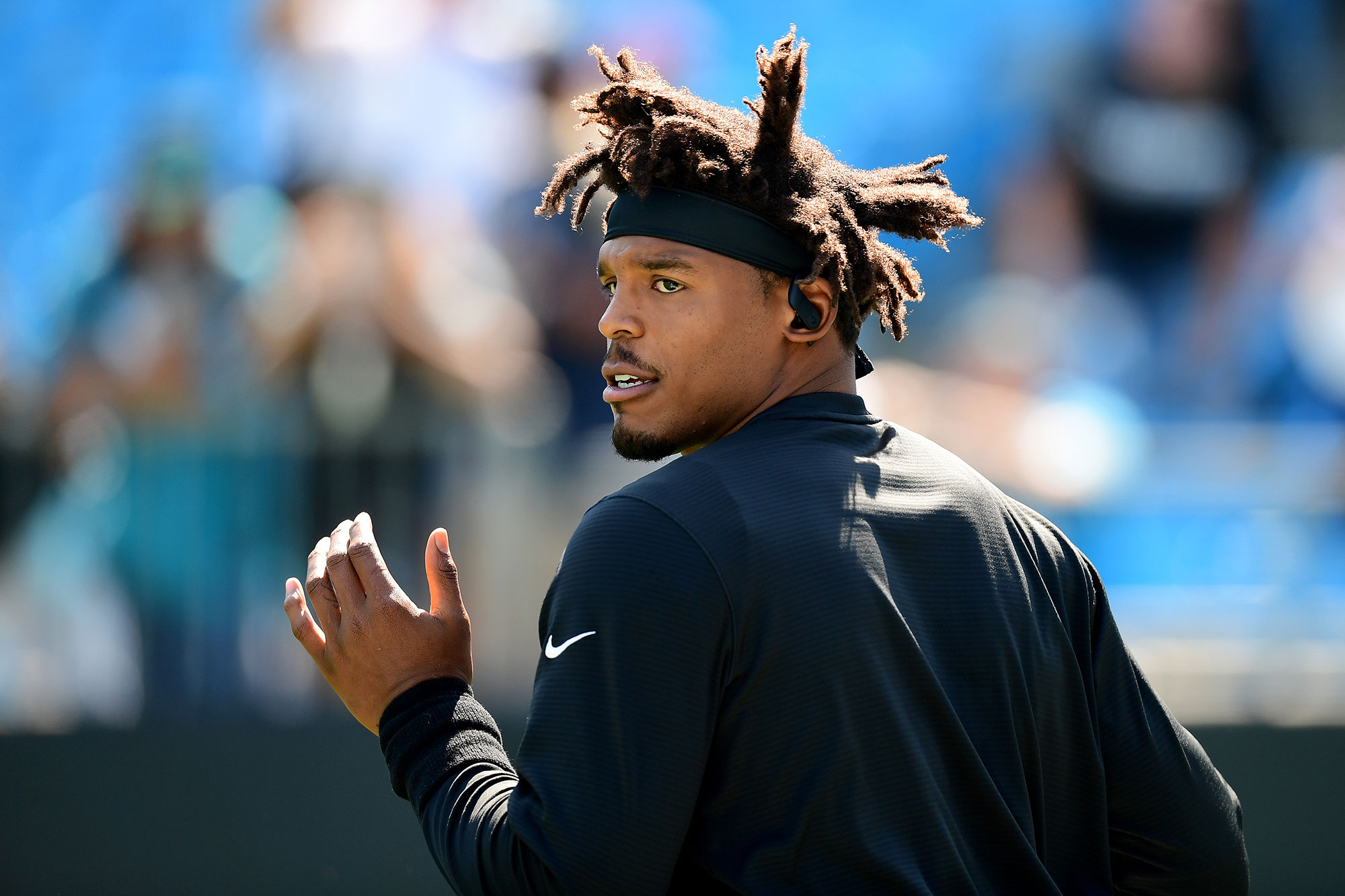 Cam Newton struggled to find a team interested in signing him. The Patriots waited until they had little to lose.

After the former league MVP signed a one-year deal with New England earlier this week, details of the incentive-laden deal have emerged, in which Newton is guaranteed just $550,000 on a base salary of $1.05 million.

Newton, 31, can earn $43,750 for every regular season game that he is on the active roster, with the potential to make another $5.75 million in incentives for a maximum salary of $7.5 million. The Patriots also retain the right to apply the franchise tag to Newton next season.

The former Heisman Trophy winner and No. 1 overall draft pick, who signed a five-year, $103.8 million extension with the Panthers in Jan. 2015, missed 14 games last season due to injury.

Damian Lillard dunks on Skip Bayless after rip job: ‘You a joke’