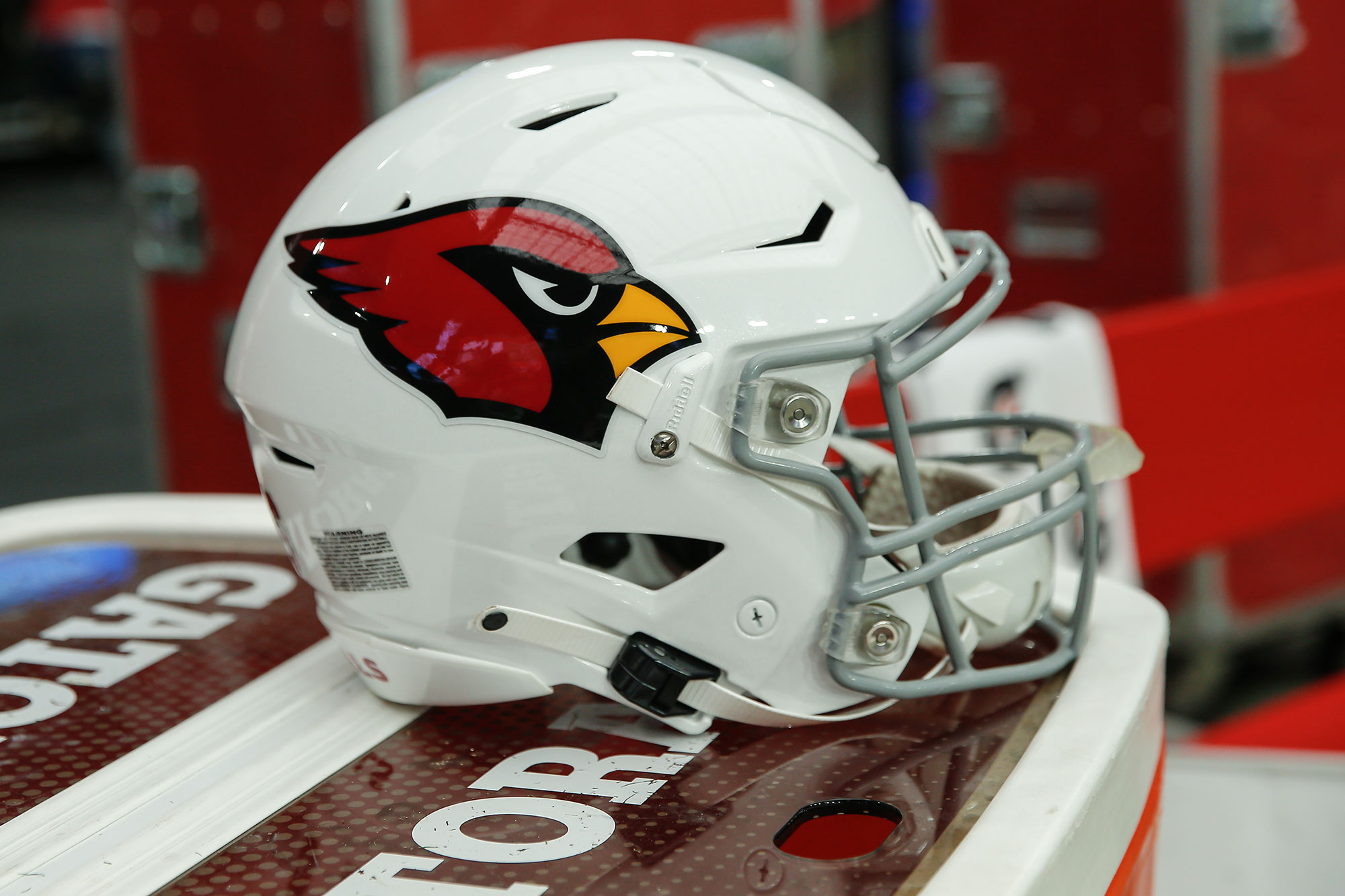 Arizona Cardinals wide receiver Jeremiah Braswell was charged with driving under the influence in Ohio on Saturday after driving his orange Chevrolet Camaro into a lake.

Put-in-Bay police received a call around 6:30 p.m. that someone had driven a car off an embankment on South Bass Island and into Lake Erie, according to a news release. Officers said Braswell’s speech was slurred and that he was unable to explain how his Camaro ended up in the water.

Braswell told officers he was “stuck” and didn’t know what happened, according to the Port Clinton News Herald. According to police, witnesses said the Camaro was going very fast when it left the roadway and went through a grass area before it “flew off” the embankment.

There were reportedly no other passengers in the car, and no bystanders were injured.

After undergoing field sobriety tests, including a portable breath test — his blood alcohol content exceeded Ohio’s legal limit and he refused to submit to a chemical test — Braswell was placed under arrest.

Braswell, who went undrafted out of Youngstown State, signed with the Cardinals last month.

How WNBA star Liz Cambage is ‘celebrating’ her sexuality in Playboy

Changes will be made for next Trump vs. Biden debate 'to...

Venus may have been habitable today if Jupiter had not altered...