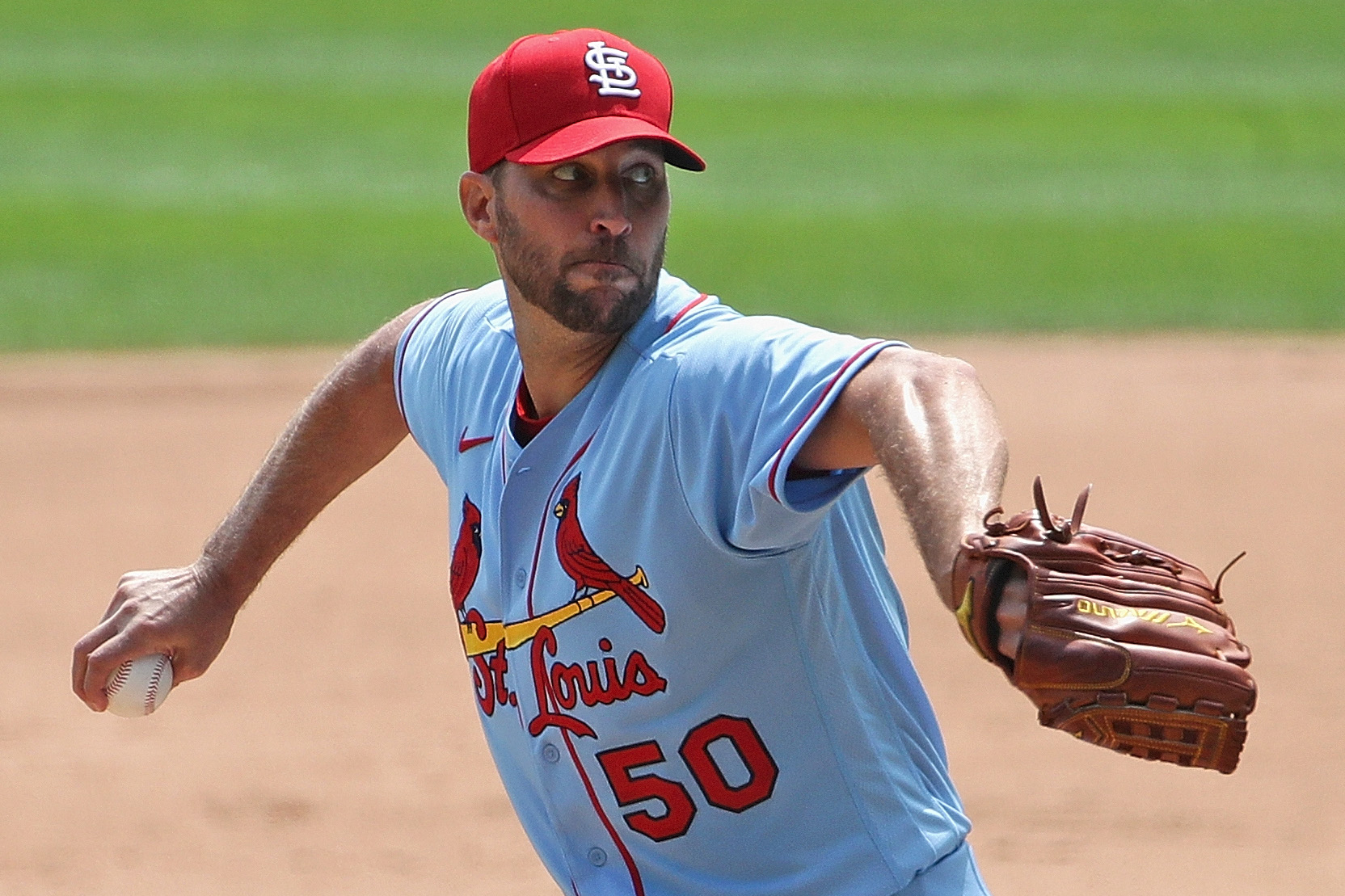 The Cardinals find themselves in an unprecedented stretch in which they will be playing more than a game per day for the remainder of the regular season. They will look to veteran Adam Wainwright to give the bullpen some rest for the stretch.

Wainwright has been splendid throughout his career — 2.85 home ERA compared to 3.98 on the road — and enters Sunday having allowed 0.7 home runs and 2.2 walks per nine innings in four starts this season.

Wainwright, who is in his 15th season, will face Indians starter Aaron Civale, who was 10 years old when Wainwright made his debut. In 16 career starts, Civale has allowed three runs or fewer 15 times. He comes in having allowed just four walks in six starts this season, registering at least six innings in every start.

The Indians enter the weekend with the best Under rate in the MLB — just eight of their 31 games have hit the Over. They pair the AL’s best team ERA with a bottom-five offense in runs per game and batting average.

The Cardinals are also in the top three in team ERA and 24th in runs per game, so runs should be at a premium.

The play: Indians-Cardinals, Under 8¹/₂ runs.