Everton will be without James Rodriguez for Sunday’s trip to Newcastle as the Premier League leaders look to return to winning ways.

Carlo Ancelotti’s side slipped to their first defeat of the campaign at Southampton last weekend, but other results went their way to leave the Toffees at the top of the table.

Rodriguez played the whole 90 minutes against Saints despite Ancelotti raising concerns over his fitness before the game. 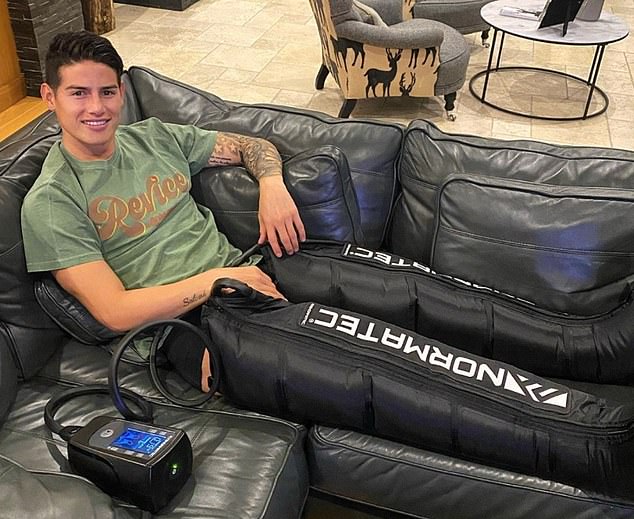 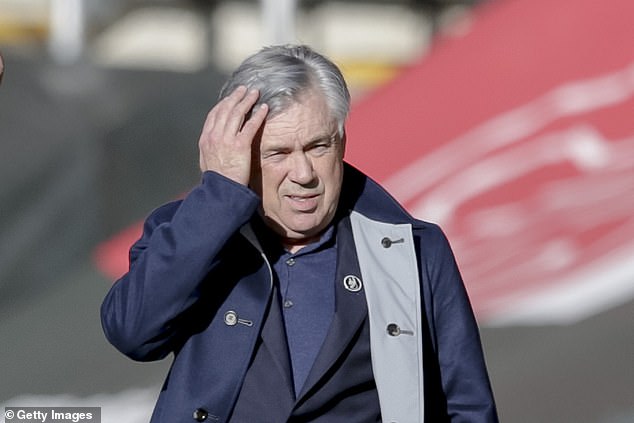 Now, though, the former Real Madrid man will miss out at St James’ Park having enjoyed a fine start to life on Merseyside.

‘We have back Jonjoe Kenny and (Jarrad) Branthwaite. James will not be available, and we have (Seamus) Coleman out and Richarlison and Lucas Digne suspended,’ Ancelotti said when asked for the latest team news.

‘He (Rodriguez) has played all the games. He had a little problem, so he needs to rest for this game and he will be available for the next game.’ 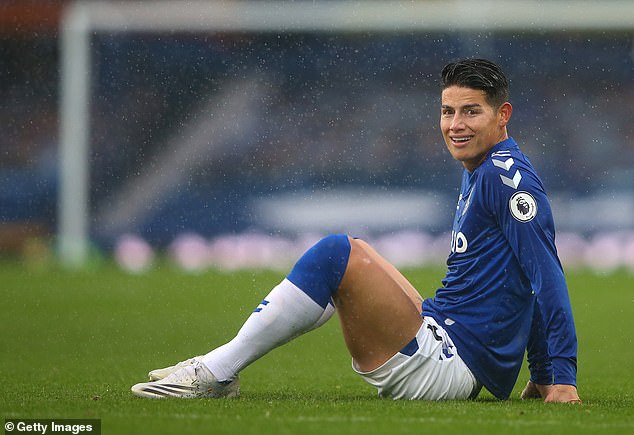 Richarlison will serve the second of a three-game ban while Digne will be missing after his red card in the Southampton loss.

With a number of key men missing, Ancelotti believes his players now have the perfect opportunity to prove how strong his squad is.

‘I think that the fact we have players out, it is important to know the real quality of the squad,’ he said.

‘The opportunity that other players have to play and show their quality and help the team to stay at the top.

‘It was not a good day against Southampton. We have moved forward and we are preparing well for this game.

‘It is important, we want to stay at the top of the table if possible. We know to play against Newcastle is always difficult. We are focused, this group, and we have confidence in this game.’

The Colombian did play in the recent defeat at Southampton, but now needs recovery time

Everton, along with the likes of Aston Villa and Leeds, have been the surprise packages of the early weeks of the new season.

The three sides have taken more points than more fancied opponents such as Chelsea, Arsenal, Manchester United and Manchester City, and Ancelotti feels that is a positive for the league.

‘I think this is refreshing and good for the Premier League,’ he said.

‘At the start of the season there were a lot of strange results, but this means that there is more competitiveness in the Premier League.

‘This is good for the league and important for the smaller teams on paper. It shows they have more ambition.’