Carlo Ancelotti says Andrea Pirlo is the best holding midfielder he has ever seen but recalled how he was told he was ‘crazy’ for switching the Italian out of the No 10 position.

Pirlo was initially operating in an attacking midfield role when Ancelotti arrived at AC Milan but the manager made the bold decision to move him into a deeper role.

Ancelotti, who was speaking to COPA90 in a virtual manager masterclass to celebrate the biggest update of EA SPORTS FIFA 21’s Career Mode in 10 years, said people initially thought he was crazy for trying to make the change. 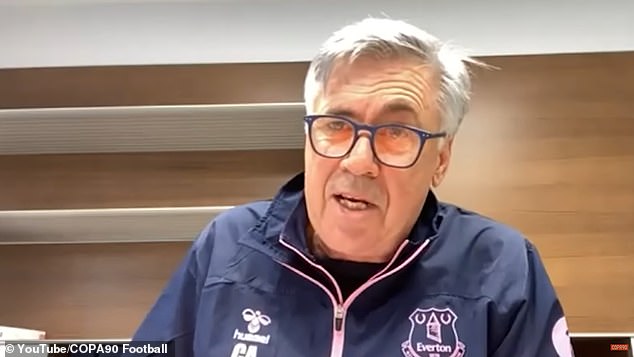 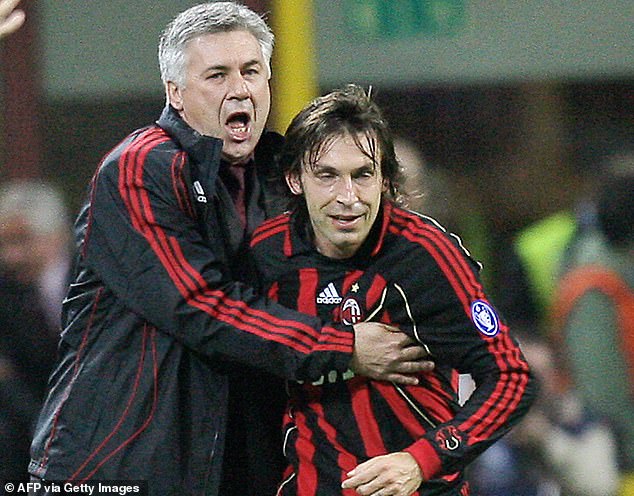 However, the Everton boss said Pirlo trusted his judgement and hailed his former player as the best holding midfielder he has ever seen.

‘I think that modern football needs players that are able to play in different positions. 20 years ago, a goalkeeper needed to be good with his hands. Now, it’s not enough,’ Ancelotti told COPA 90’s Youtube Channel.

‘We have a mutual trust. I know what he can do. I know what he needs. And I think also that James knows what I have and what I need. I simply ask him to show his quality. To put the quality he has on the pitch.

‘I think that the player who I changed position, to whom it had the biggest impact was Pirlo.

‘He was number 10, and I’ve put him as a holding midfielder, and someone said to me that I was crazy, but the player believed that it was good for him to play there.

‘So, he started to play there, and he was the best holding midfielder I have ever seen.’

The Italian has often sighted Ancelotti’s role in his development and how he changed the course of his career by switching him into the deep-lying role.

The midfielder remained in the holding midfield position for the rest of his career as he went on to play for Juventus before finishing his career at MLS side New York City. 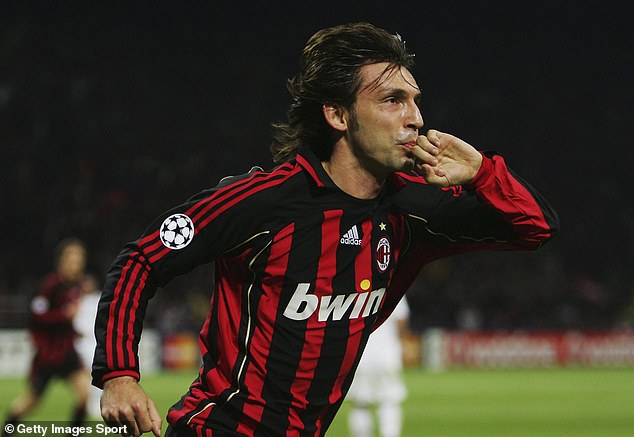 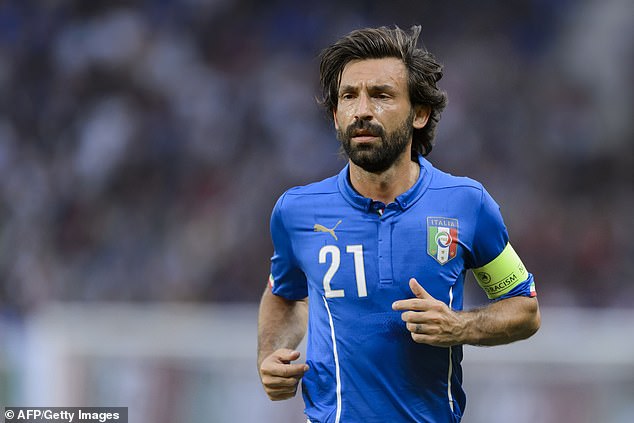 He was also utilised in a deeper role at international level and in 2006 he helped Italy win the World Cup.

Ancelotti is currently enjoying his time at Goodison Park with the Toffees unbeaten in the Premier League this season.

The Blues are top of the table after five games and are also through to the quarter-final of the Carabao Cup.

Pirlo is also now in management with the 41-year-old in charge of his former side Juventus.

EA SPORTS FIFA 21 and COPA90 linked Timbsy up with Carlo Ancelotti for a virtual manager masterclass to celebrate the biggest update of Career Mode in 10 years.