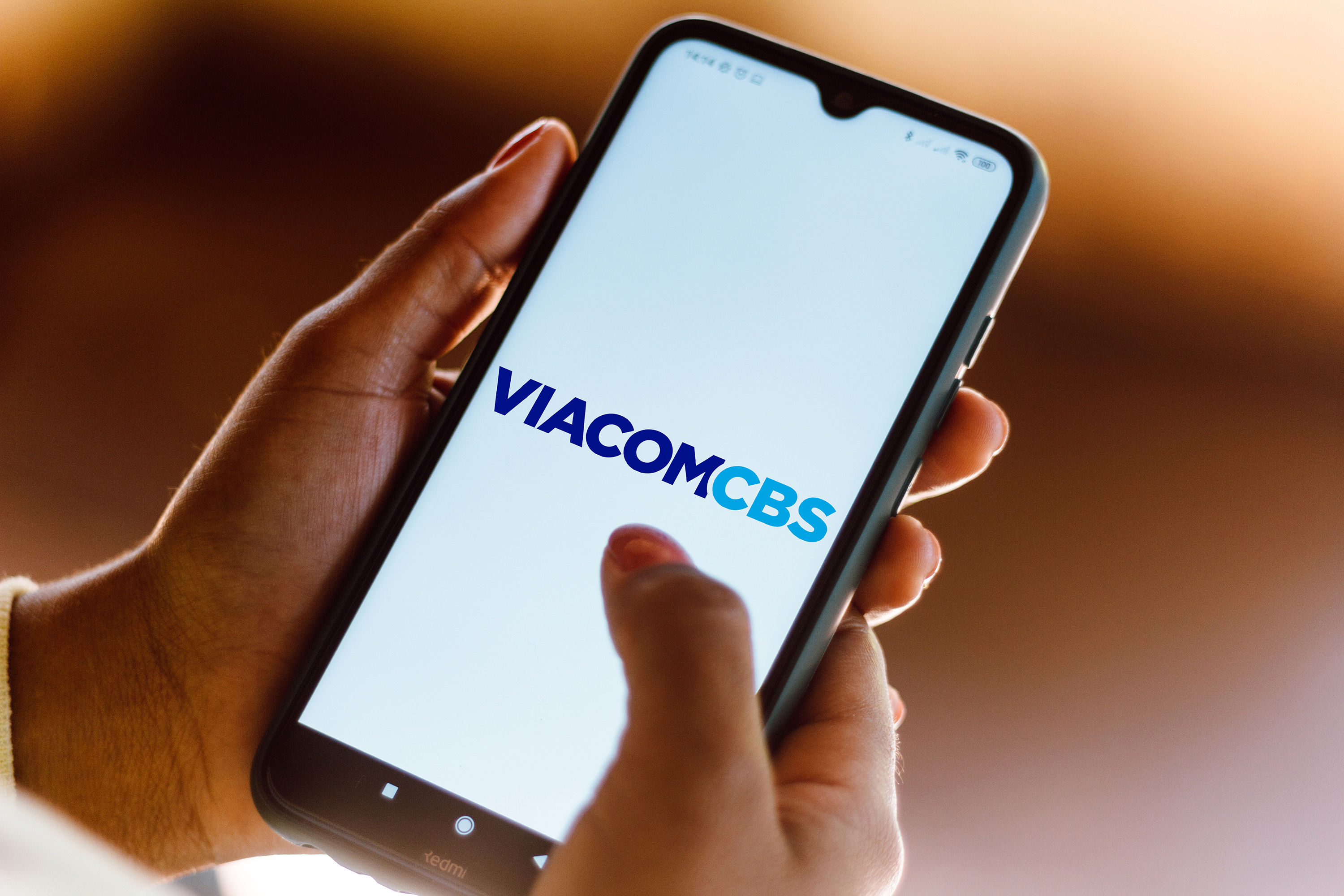 ViacomCBS said Tuesday it will rebrand its CBS All Access video-streaming service as Paramount+ early next year.

Armed with a trove of new shows such as “The Offer,” a series about producer Al Ruddy’s experience making “The Godfather;” “The Real Criminal Minds,” a true-crime docuseries based on the existing CBS show; and a revival of BET’s “The Game;” Paramount+ jumps into a crowded streaming space that includes rivals like Disney+, Apple TV+, HBOMax, Hulu and Netflix.

“All the data suggests, and we’re still relatively early in the streaming world, that overwhelmingly people will subscribe to more than one service. It’s why differentiation and brand positioning is so important,” ViacomCBS CEO Bob Bakish told CNBC on Tuesday. “With Paramount+ we see that in spades.”

Currently, CBS All Access costs $5.99 a month with commercials and $9.99 per month without, though all of the service’s live programming includes advertising. It is unclear whether Paramount+, which leading up to the rebrand will house more than 30,000 TV shows and movies, will retain the same pricing.

Lakers star LeBron James says he does not ‘condone violence’ against...