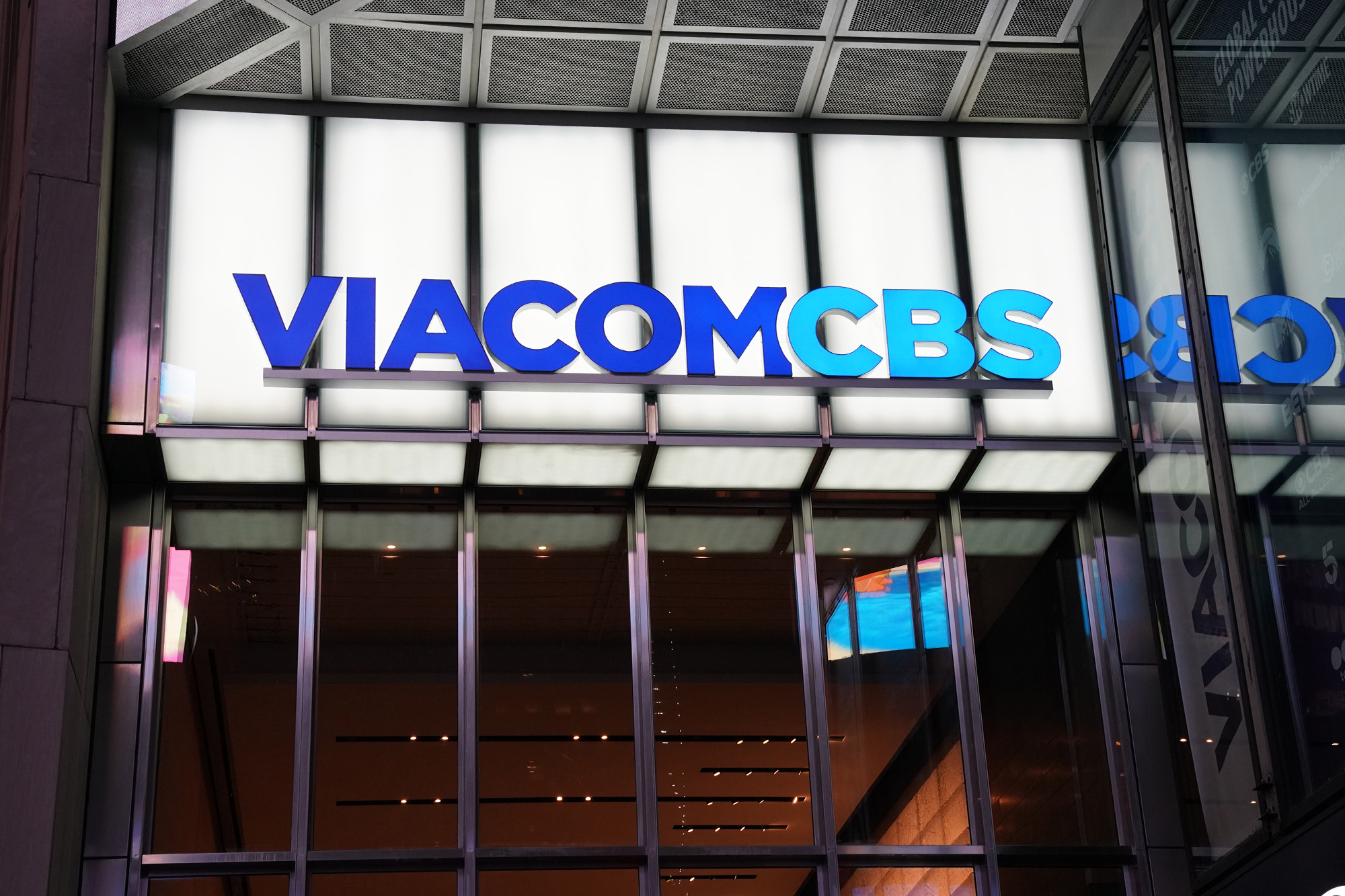 CBS says it plans to make a return to print with its entertainment title Watch! after going all-digital and cutting staff at the height of the pandemic.

“After pivoting to digital for two editions due to the pandemic, we’ll return to print with our November/December issue,” CBS Watch! editor-in-chief Rachel Clarke told Media Ink.

The mag reboot comes as sources said that some Hudson newsstands were still stocking the last print edition from April.

Watch!, which CBS describes as offering “a rare, glamorous window into the lives of television’s biggest stars,” now marks one of the few publications to return to print since the pandemic hit publishing hard by demolishing its ad base.

“The magazine will celebrate its 15th anniversary in 2021 with four print editions and two digital issues,” Clarke said.

European star rallies day after he was ‘angry man on golf...

Celtics hold off Heat this time to capture key Game 3...

Stars roll past Lightning in Game 1 of the Stanley Cup...

European star rallies day after he was ‘angry man on golf...

Celtics hold off Heat this time to capture key Game 3...