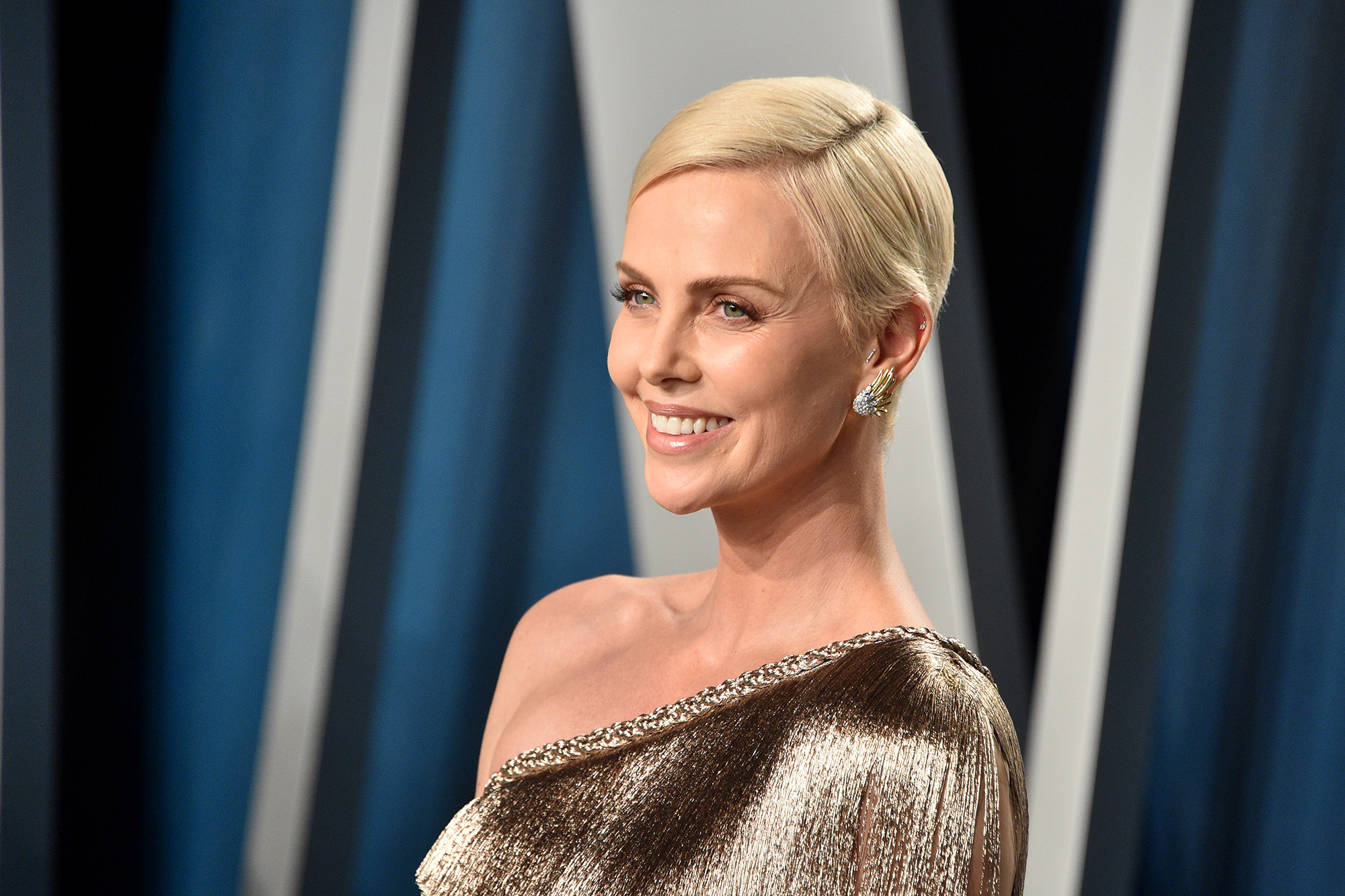 Charlize Theron is no stranger to action roles, and she appears eager to take that to the next level in a WWE ring.

During an interview with WWE star Kofi Kingston to discuss her new action flick “The Old Guard,” the 44-year-old actress said she’d love to step between the ropes after Kingston suggested she had a future in wrestling.

“Wow, is this an invite? Yes! When and where?” Theron said. “I know we‘re in a crisis situation right now, so it’s not any time soon. But that sounds awesome and I will get my ass kicked. So that would be really entertaining for everybody to watch because I am a mere actor.”

Theron said she doesn’t have a martial arts background but was a ballerina when she was younger. Ballet, she says, reminds her of martial arts for its physical storytelling without using one’s voice.

In preparation for filming her new movie, Theron says she trained up to five hours a day over three-and-a-half to four months.

“I think you might actually have a career or a future, if you wanted it, as a WWE superstar,” Kingston told her. “The fact for you to be able to pick up those moves so naturally, I would love to see you go one-on-one with a Becky Lynch, or like a Sasha Banks. Do you know what I mean? Or Bayley, or Charlotte [Flair]! I feel like you would fit right in.”

“That would be so much fun,” Theron said.

“The Old Guard” debuted on Netflix this week.

Lakers vs. Heat prediction: Why Miami will win NBA Finals

This may be Adam Gase’s last stand with the Jets

Jail them FOREVER! Child killers and paedophiles must ‘never be released’...

Biden and Trump agreed on at least one thing in debate:...

Jail them FOREVER! Child killers and paedophiles must ‘never be released’...