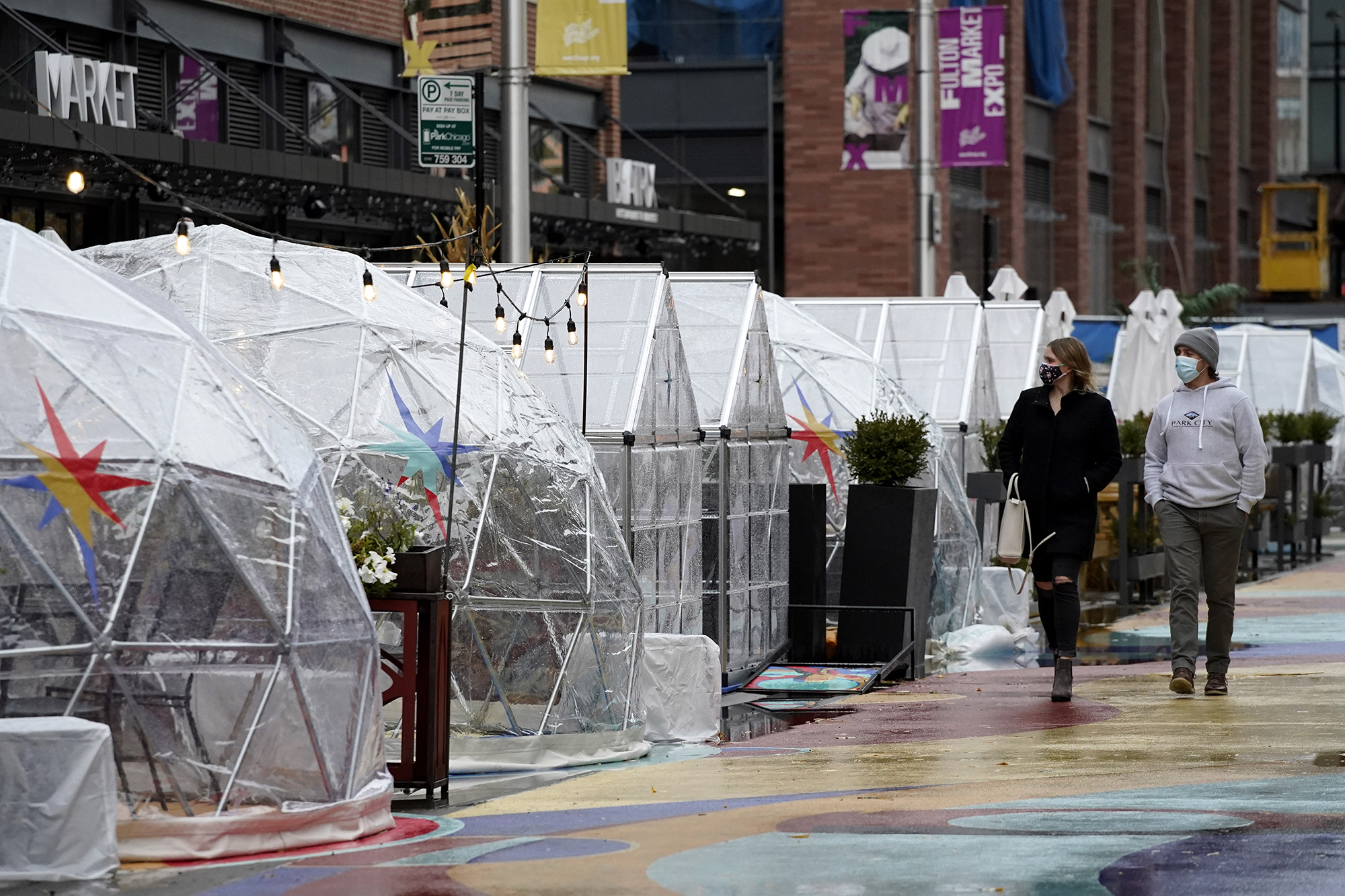 CHICAGO – Some Chicago businesses will have to close by 10 pm and residents are asked to limit gatherings to six people as the number of newly confirmed coronavirus cases among residents continues to rise, the city’s mayor announced Thursday.

All of the changes take effect Friday.

Lightfoot warned earlier this week that rising numbers of new confirmed cases could lead to reinstated restrictions on the city’s economy.

As of Thursday, Lightfoot said the city was reporting an average of 645 new cases during the past seven days.