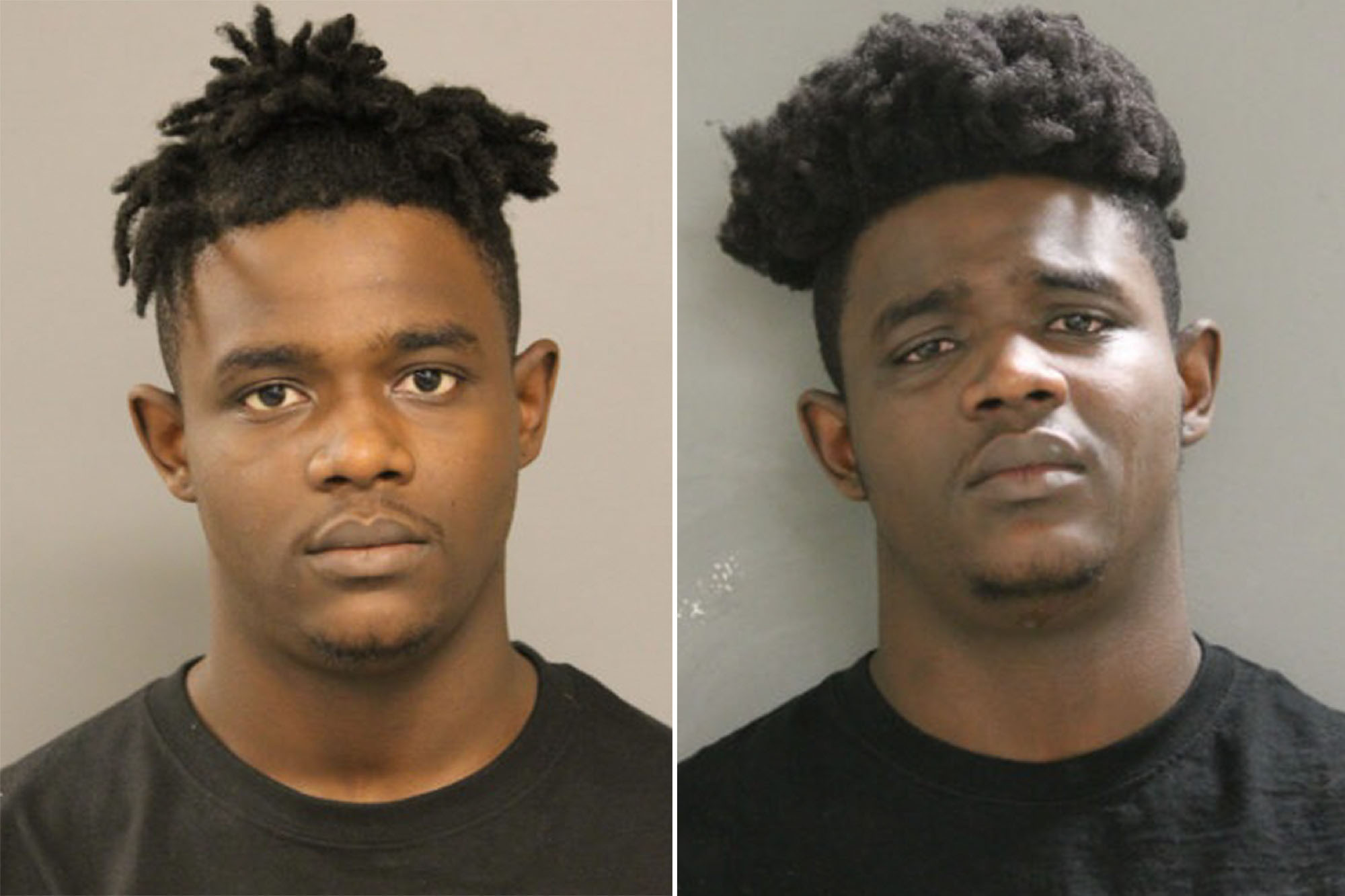 A Chicago high school senior already facing felony gun charges is being held without bail after admitting to a sex attack on a 7-year-old girl that was livestreamed to her class, according to reports.

Catrell Walls, 18, was busted after his young victim’s teacher and classmates saw the alleged oral-sex abuse during a Google Meets session last Thursday in the city’s troubled South Side, the Chicago Tribune said.

The first-grade teacher yelled for the other students to log off — then saw Walls pick up the laptop and close it, prosecutors told his bond hearing Saturday, the paper said.

The girl, who was at a relative’s home at the time, initially told investigators that Walls “just hit her” — before admitting the oral sex was part of a pattern of abuse, the report said.

“The victim disclosed, ‘He made me put my lips on (him) and this has happened before, and I don’t want my daddy to know, it’s a secret,’’’ Cook County Assistant State’s Attorney Andreana Turano told the court.

Walls was arrested the next day — and admitted to the livestreamed attack as well as others dating back to when the girl was 6, the court was told, according to the Chicago Sun-Times.

“I don’t know why, I’m sorry, I’m sorry,” Walls told officers as he broke down in tears during his confession, according to the report.

It’s unclear how he and the victim are related.

Walls was already out on bond on a felony charge of aggravated unlawful use of a weapon following a recent bust for a loaded Glock, the Tribune said.

He was hit with the additional charge of predatory criminal sexual assault of a victim under 13 years old, with prosecutor Turano telling the court he showed “wanton callousness for human life.”

“This ongoing history of assault, for approximately a year, according to the victim, leads me to believe this is not something that will just stop because I have ordered it to,” Beach told him, according to the Sun-Times.

“This history and his actions from this case lead me to believe that he is a threat to an individual and the community as a whole.”

Walls’ defense attorney claimed he has been diagnosed with attention deficit hyperactivity disorder, which impairs his ability to control his impulses, the reports said.

Blockbuster new deal adds 200 films to your Sky Q box at no extra cost, and that’s not all

Sky has announced details of an exclusive deal signed with Entertainment One that promises to bring hundreds of blockbusters to your Sky Q...
Read more

Can you spot the blue-eyed fox and beat the 25 second...