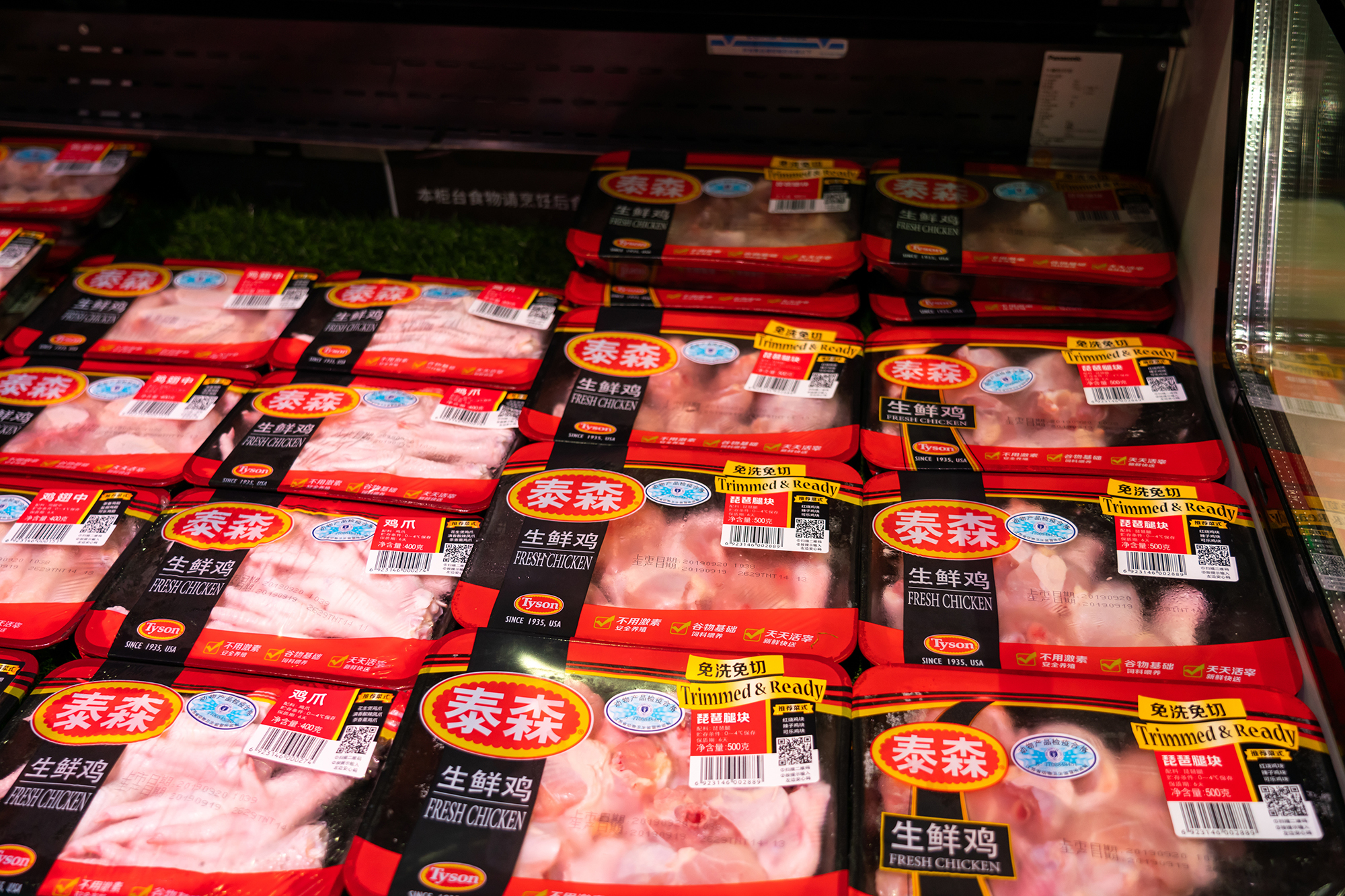 China has reportedly halted chicken imports from a Tyson Foods plant over concerns about a crop of coronavirus infections there.

China’s General Administration of Customs suspended imports from a Tyson facility in Springdale, Arkansas with a Sunday order covering meat that is already in China or on its way there, The Wall Street Journal reported.

The halt came as Chinese officials grappled with a new COVID-19 outbreak in Beijing that has been tied to a market selling imported fish and meat, according to the paper. China’s order did not say how much chicken comes from the affected Tyson plant.

Some 481 Tyson employees in northwest Arkansas tested positive for the deadly coronavirus earlier this month, the company said Friday. That included 265 people at three facilities in Springdale, where the company is based, 253 of whom were asymptomatic, according to Tyson.

A Tyson spokesman did not immediately respond to a request for comment Monday morning. But the meat-processing giant told the Journal that it was examining China’s reported concerns.

“At Tyson, we’re confident our products are safe and we’re hopeful consultations between the US and Chinese governments will resolve this matter,” a Tyson spokesman told the paper.

Coronavirus outbreaks have forced Tyson and other meat processors to temporarily shutter plants in recent months, which has strained the US meat supply. But the plant closures did not stop American producers from shipping massive loads of pork to China amid the pandemic, a Reuters report found last month.

The World Health Organization has said it’s “highly unlikely” that people can get COVID-19 from food or food packaging. China nonetheless halted imports last week from a German pork company where German officials had confirmed a COVID-19 infection, according to the Journal.