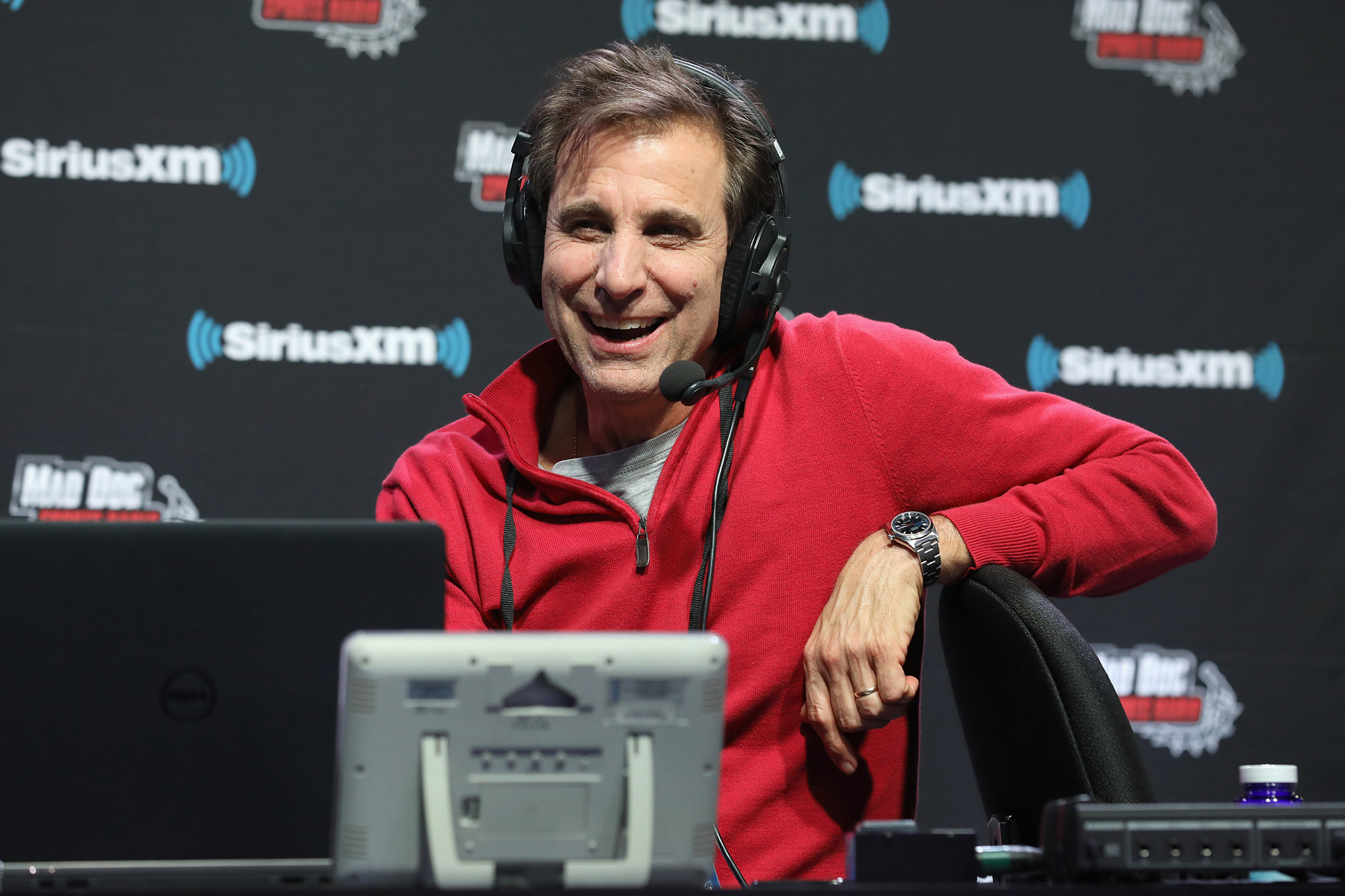 The former WFAN host ripped the network’s new trio of Keyshawn Johnson, Jay Williams and Zubin Mehenti, which is replacing Mike Golic after over two decades in the time slot.

“I don’t know what they’re thinking. I know they want to incorporate the TV with the radio. You’re going to have trouble convincing me that a three-man morning show, which is a grind – you have to be funny and nutty and stupid and glib … to be successful,” he said in a clip posted on Twitter by the Funhouse account. “I find it very, very difficult to think those guys are going to move the needle around America.”

Russo also took the time to take a shot at WFAN, comparing the move to when Mike Francesa was replaced in 2017.

Mad Dog Russo was commenting on ESPN Radio’s new morning show and he somehow ended up taking a jab at his former employer, which he never misses a chance to [email protected] pic.twitter.com/wlUsUOhUY7

“I know everybody killed me about the Bart Scott thing, which didn’t work, although nothing has worked at FAN. Got to be fair about that, too,” he said, twisting the knife in his struggling former employer. “I can’t see that one working, I’m sorry.”

Deivi Garcia excited to pitch where ‘legend’ Pedro Martinez did

Meghan Markle was ‘determined’ to show UK ‘what they were losing’...

Meghan Markle was ‘determined’ to show UK ‘what they were losing’...