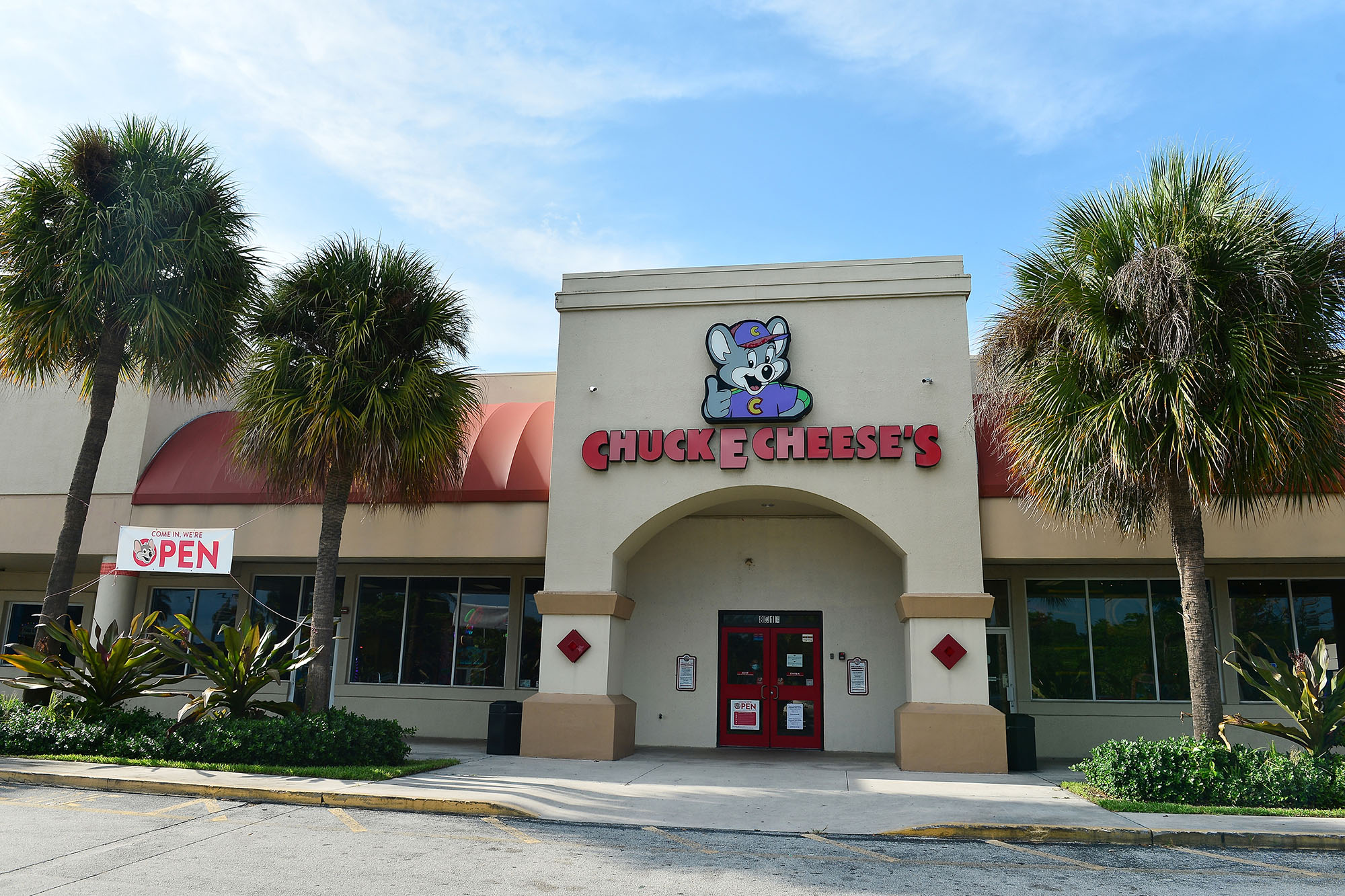 The parent company of Chuck E. Cheese wants to destroy about 7 billion prize tickets that have piled up in its supply chain amid the coronavirus pandemic.

The company, CEC Entertainment, asked a Texas bankruptcy court to approve settlements allowing three of its vendors to shred the excess tickets at a cost of about $2.3 million, roughly $1 million less than the cost of circulating them.

The massive ticket stockpile could be traded in for about $9 million worth of prize merchandise — or $0.0013 per ticket — at Chuck E. Cheese arcades if they were abandoned and ended up getting into the general public, CEC said in a Monday court filing.

The company argued that destroying the paper tickets, which bear the Chuck E. Cheese trademark, is in its best interest because “Prize Tickets are redeemable by guests at significantly higher value than the cost of Prize Tickets.”

CEC said its need for tickets — which players win from arcade games and exchange for prizes — diminished as COVID-19 tanked its sales and forced it to close arcades, though many locations have since reopened.

The industry’s “rapid move toward contactless service” amid the pandemic also accelerated efforts to phase out the paper tickets, along with the “muncher” machines that count them, in favor of electronic tickets, the company said.

But CEC had placed orders for tickets based on how many it had needed before the virus hit, causing “enough tickets to fill approximately 65 40-foot cargo shipping containers” to build up in the supply chain, according to the filing.

CEC Entertainment filed for bankruptcy in June, saying it planned to restructure its debt-heavy balance sheet through talks with financial stakeholders and landlords as it plotted a recovery from the COVID-19 crisis.

The Texas-based company has more than 600 Chuck E. Cheese locations and more than 120 Peter Piper Pizza restaurants, including franchises, across 47 states and 16 foreign countries and territories.