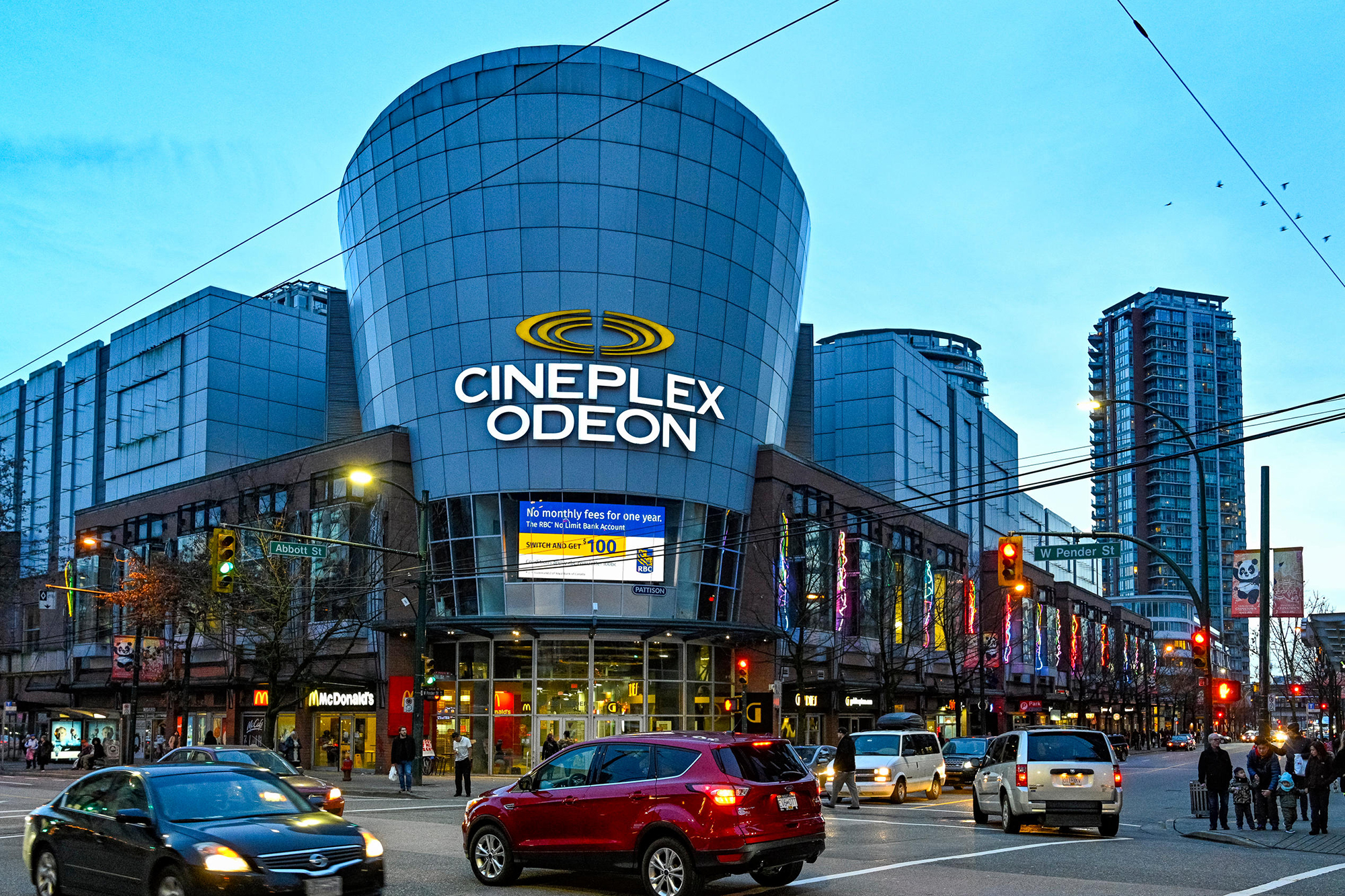 Closing its doors because of the pandemic months ago, Cineplex has adopted a ‘poison pill’ or a stockholder rights plan,’ which is a defensive action against hostile and low-priced takeover attempts that take advantage of weakened stock prices.

The Toronto-based company said its three-year plan — allowing shareholders to purchase discounted shares triggered by unwanted offers for a stake of 20 percent or more — was designed to ensure “fair treatment” of shareholders.

Even though the chain disclosed on June 19 that it was “not aware” of any new takeover bids, experts say that the plan protects it against unwanted takeovers and that such a move could become more common.

“They and others are afraid of unsolicited takeovers by unfriendly parties” that could come any day after a stock drop, Hal Vogel, CEO of Vogel Capital Management told The Hollywood Reporter in a report Wednesday.

With Regal theater chain owner Cineworld calling off the $2.1 billion bid for Cineplex on June 12, and the stock falling from more than $11.81 before that to close the following week at $7.86, Cineplex may be feeling particularly vulnerable.

Deal Point Data, a M&A and governance research firm, counted 19 new traditional shareholder rights plans in April, the highest number since it started tracking data in 2017. In May, the number declined to 10.

With Cineplex not ruling out all offers, it may be tricky for the chain to find a new buyer, however, CIBC World Markets analyst Bob Bek said, offering: “They are certainly going it alone until they rebuild the business and their valuation to better reflect the true business model.”