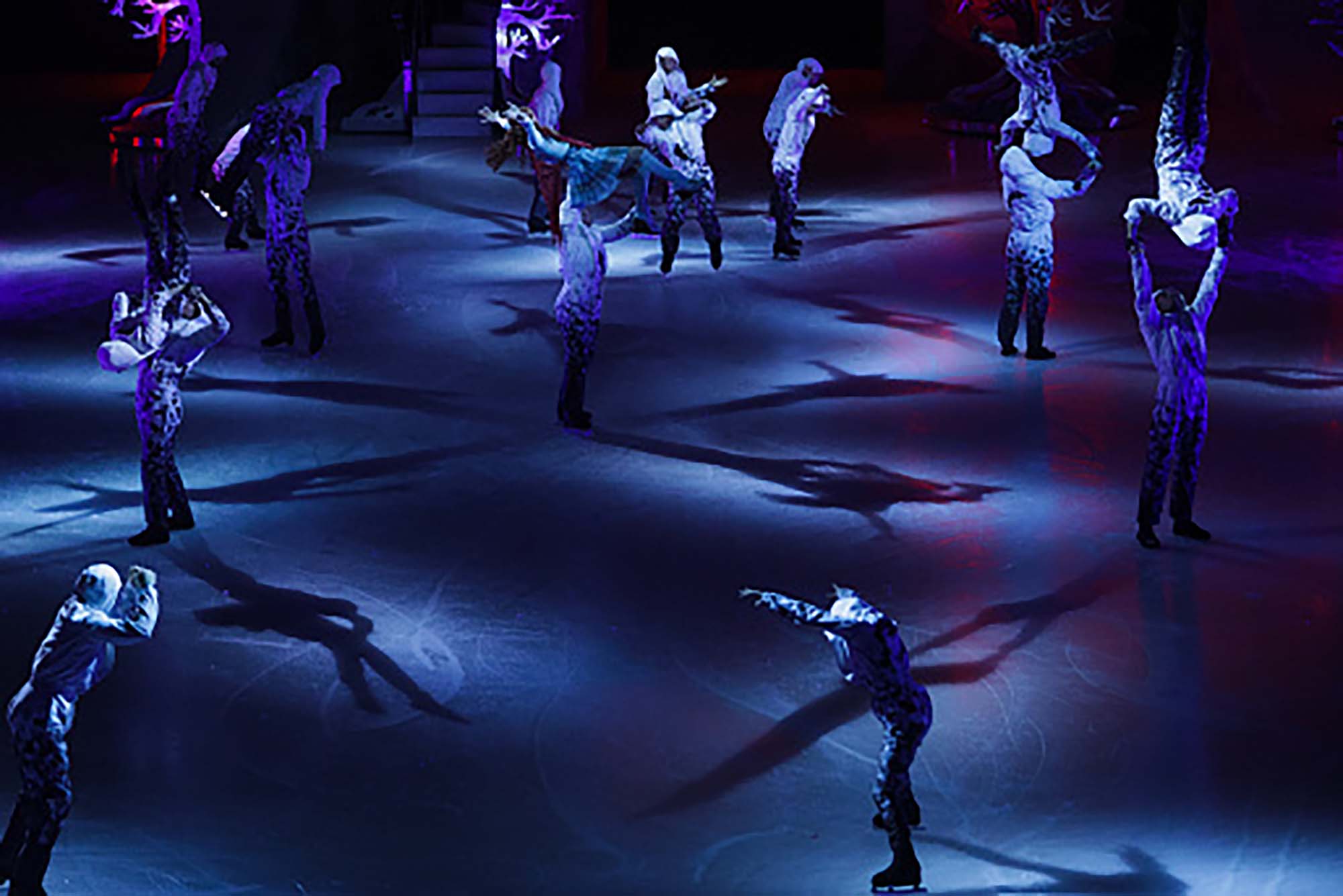 Cirque du Soleil has filed for bankruptcy in Canada as the coronavirus pandemic shutters its shows around the world, including at the Mandalay Resort & Casino in Las Vegas.

Cirque’s Superior Court filing in Montreal says a group of investors led by private equity firm TPG plan to repurchase the company for $420 million. The court will hold a hearing Tuesday to consider that and any other offers for the business, which has crumbled under a $1.6 billion debt load, court papers say.

TPG Capital led a group of investors including co-founder Guy La Laliberté in buying Cirque in 2015 for $1.5 billion. But the entertainment company is struggling to pay off that debt as ticket sales have been indefinitely put on hold.

Over the last month, TPG has expressed interest in investing in Cirque outside of a bankruptcy process as demand for its fire-eating, high-flying acrobatic shows have been strong over the decades.

“Over the past few years, Cirque du Soleil has been responsible for the majority of the top 10 live shows in Las Vegas, United States, accounting for almost half of the total Las Vegas box office sales,” Cirque said in the filing.

The company said it hopes to restart its operations “as soon as possible, and potentially before the end of 2020 or early 2021,” but acknowledged that “operations are currently suspended for an indefinite period of time, resulting in their inability to generate any revenues, which, in turn, prevents them from meeting their obligations as they become due.”

Royal shock: Prince Harry ‘couldn't get a job in McDonald’s’ in...