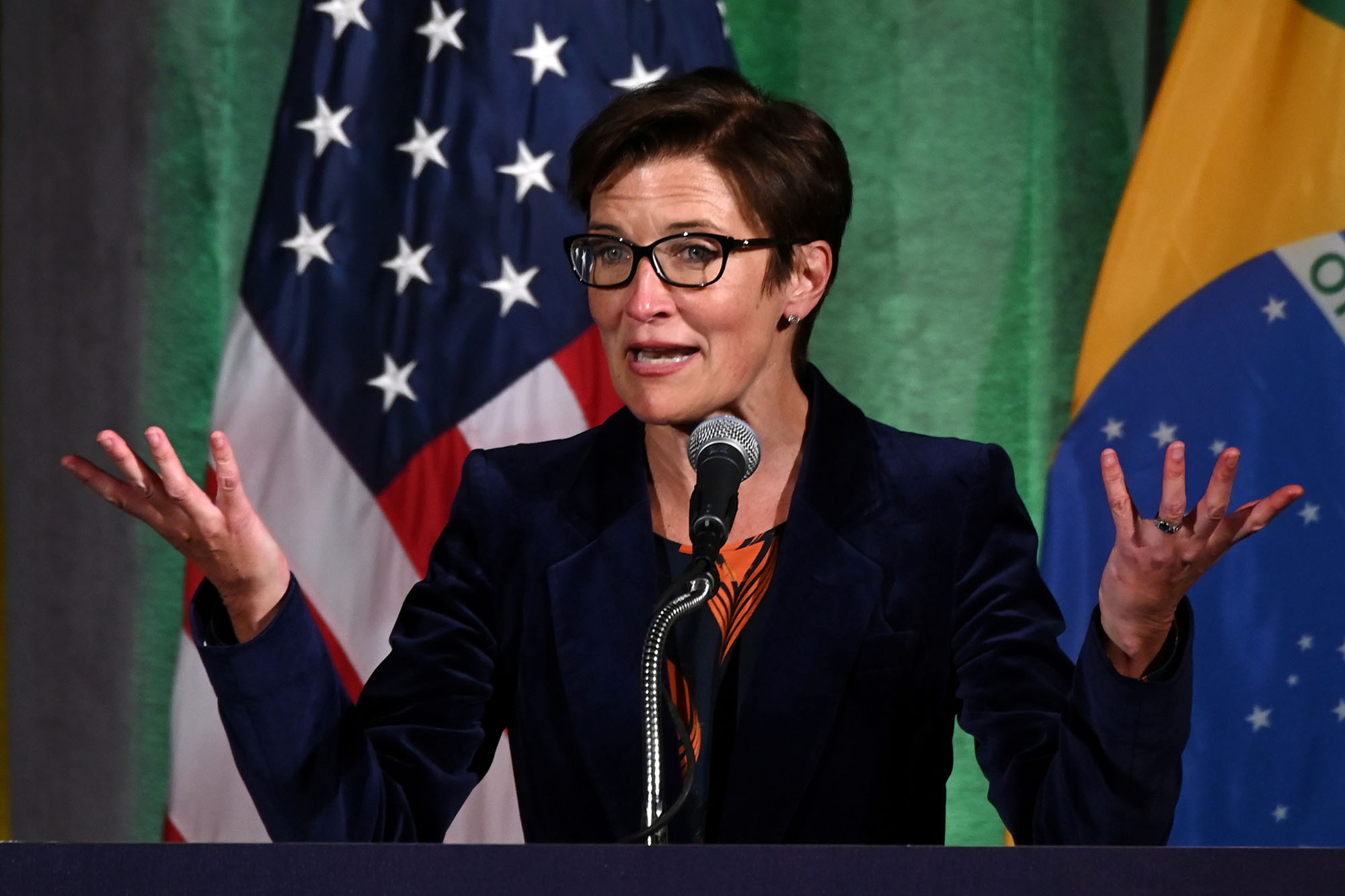 Citigroup’s longtime chief is stepping down early next year — and his successor is about to make some financial “herstory.”

The $2.2 trillion megabank announced Thursday morning that chief executive Michael Corbat will leave his role in February 2021 after eight years. It also announced that the board has picked the bank’s president Jane Fraser to succeed Corbat, making her the first female CEO of a major US bank.

“I have worked with Jane for many years and am proud to have her succeed me. With her leadership, experience and values, I know she will make an outstanding CEO,” Corbat said in a statement.

The Scottish-born Fraser has been with Citi since 2004 and currently oversees the bank’s massive global consumer banking operation. Before joining Citi, she was a partner at McKinsey & Co.

Fraser, 53, did not reference her glass ceiling shattering in her statement, saying simply “I am honored by the Board’s decision and grateful to Mike for his leadership and support.”