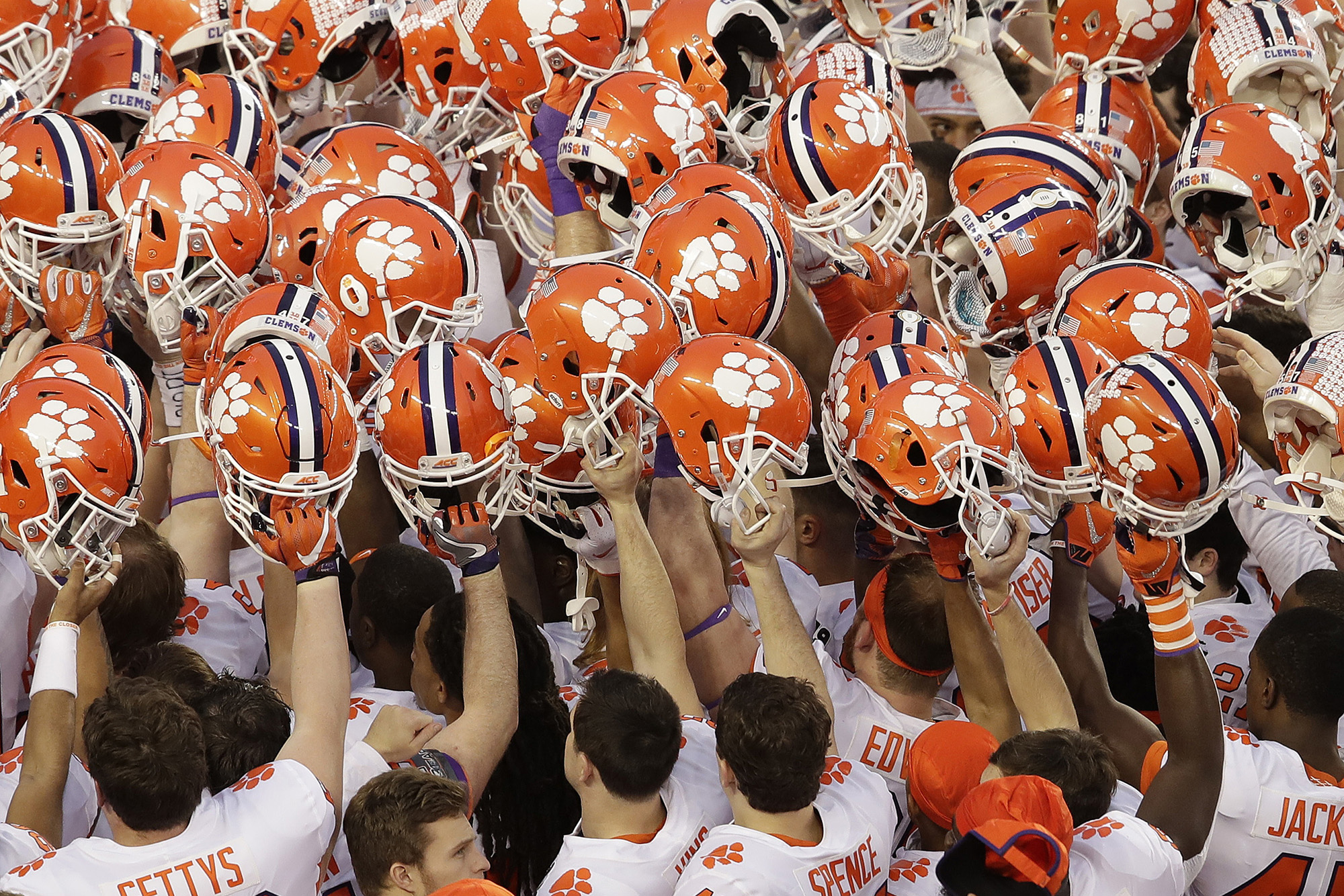 The school announced Friday that 28 student-athletes or staff members have tested positive for COVID-19 since returning to school on June 8, but did not specify which sport. According to The Athletic, 23 of those positive tests were football players. Also, two of the team’s coaches tested positive, according to Clemson Insider. The Tigers, coming off a national championship game loss to LSU and the return of star quarterback Trevor Lawrence, could be the preseason No. 1 team in the nation.

Clemson said it administered 315 tests since the school was given the green light to resume on-campus athletic activity. The test were administered to athletes and staff from football, men’s basketball, volleyball and both men’s and women’s soccer teams.

The school announced on June 12 that two other football players had tested positive for COVID-19.

The state of South Carolina set a high mark for coronavirus cases in a single day, with 1,081 reported on Friday.

The Clemson news comes after numerous college football programs have announced positive coronavirus results. The University of Houston shut down its voluntary workouts last week after it discovered six symptomatic cases and saw an increase in positive coronavirus tests in the Houston area.

Steve Cohen is making another big push to buy Mets