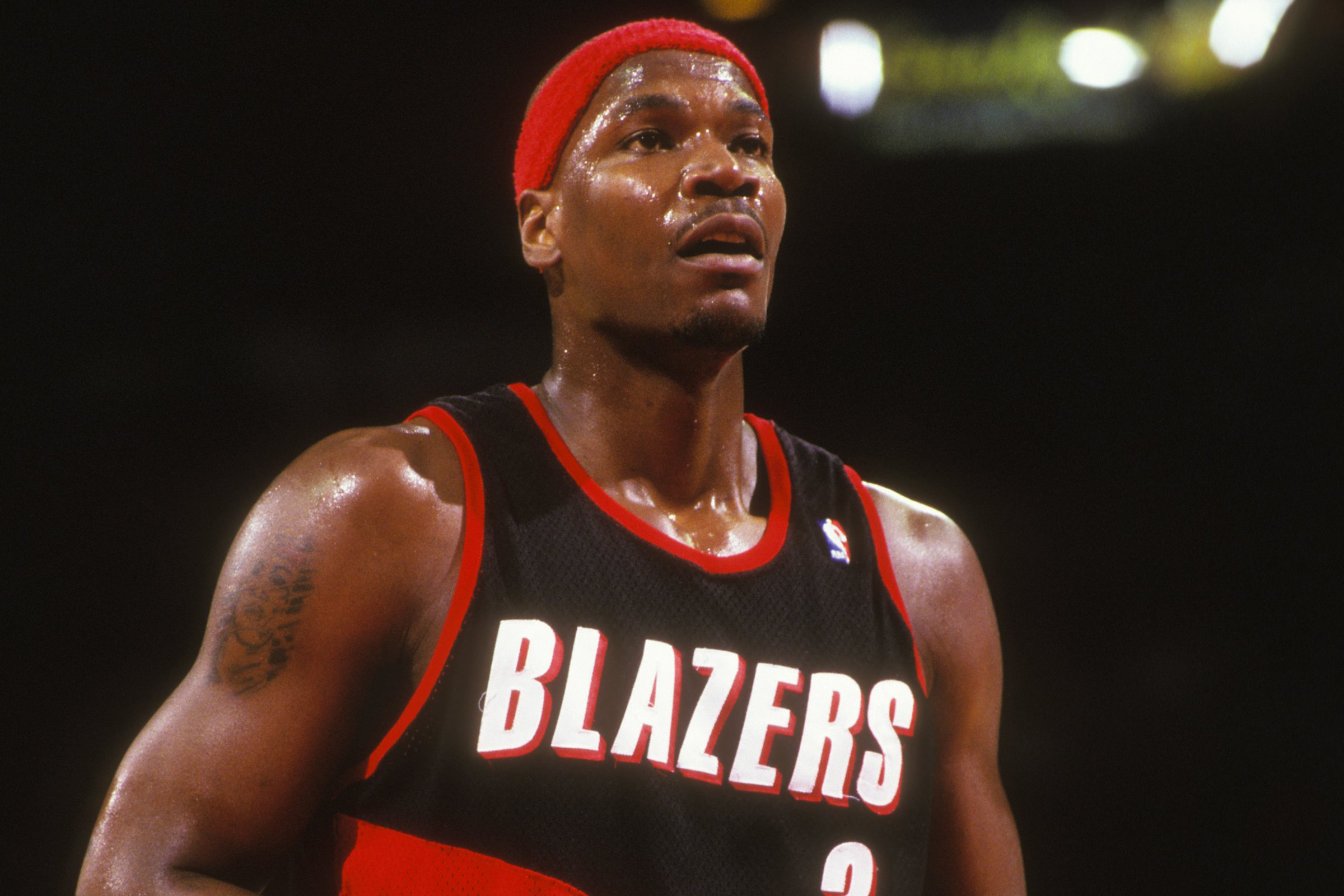 Cliff Robinson, a former star at UConn who played 18 seasons in the NBA, died at the age of 53, his alma mater announced Saturday.

The cause of death was not immediately known.

The 6-foot-10 Robinson played at UConn from 1985-89, helping the Huskies win the 1988 NIT. The foward/center was a second-round pick (38th overall) of the Trail Blazers in 1989 and spent the first eight years of his career in Portland, helping the franchise reach the finals in 1990 and 1992.

Robinson, known as “Uncle Cliffy,” was named to one All-Star game in 1994 and won the NBA Defensive Player of the Year in 1993.

He also played for the Suns, Pistons, Warriors and Nets before retiring with New Jersey in 2007.