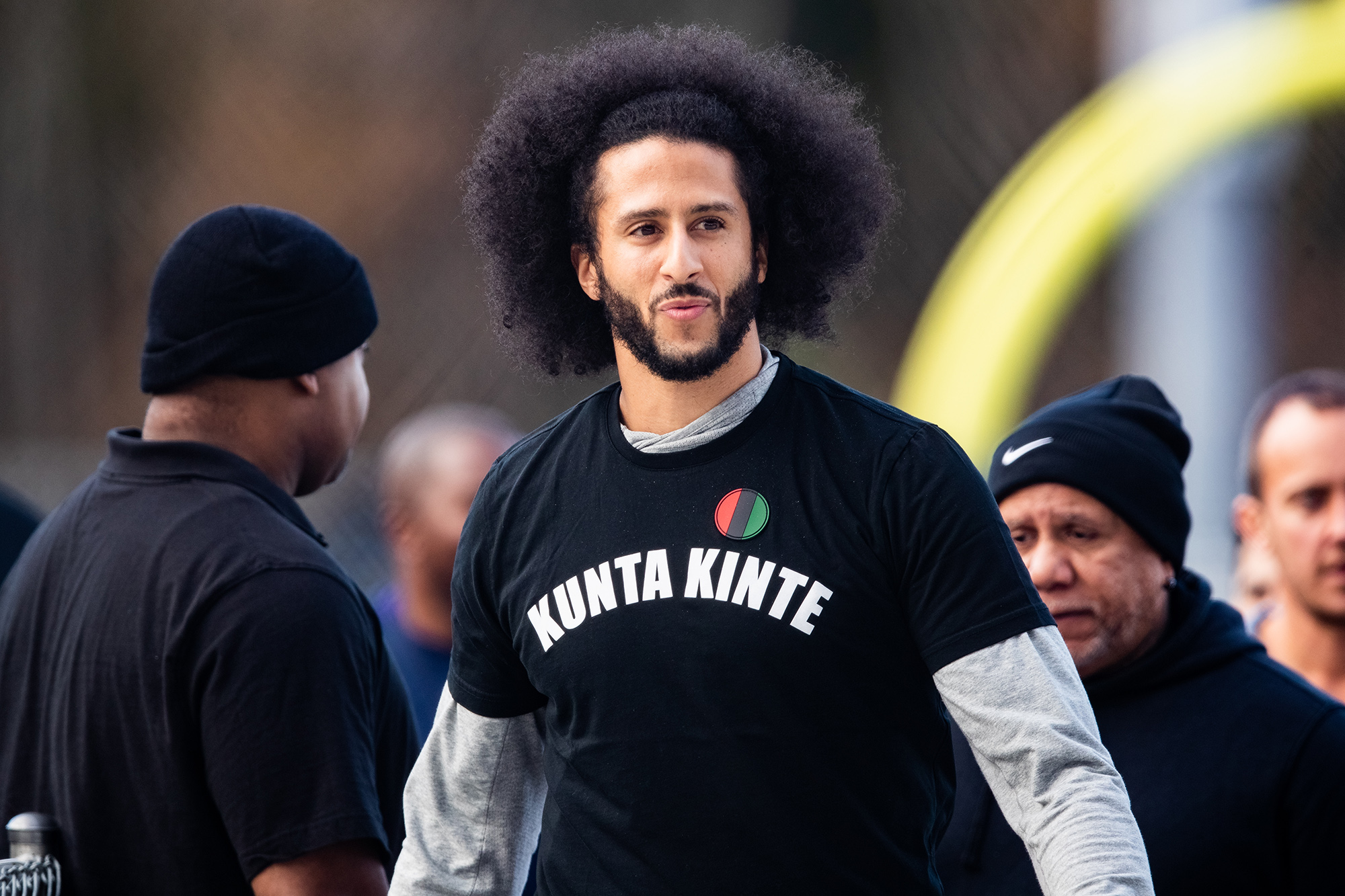 It’s no holiday for Colin Kaepernick, who slammed the Fourth of July as a “celebration of white supremacy,” in a tweet.

“Black ppl have been dehumanized, brutalized, criminalized + terrorized by America for centuries, & are expected to join your commemoration of ‘independence’, while you enslaved our ancestors. We reject your celebration of white supremacy & look forward to liberation for all,” the former NFLer star tweeted.

The activist, who was infamously shunned from the league after kneeling during the national anthem, paired the message with a video which combined images of slaves, police brutality, the KKK, the Declaration of Independence and lynchings along with Frederick Douglass’ “What to the Slave is the Fourth of July” speech, as narrated by actor James Earl Jones.

“Fellow-citizens, pardon me, allow me to ask, why am I called upon to speak here to-day? What have I, or those I represent, to do with your national independence?” Jones reads.

“Are the great principles of political freedom and of natural justice, embodied in that Declaration of Independence, extended to us?” Jones continues in the short clip. “… This Fourth of July is yours, not mine.”