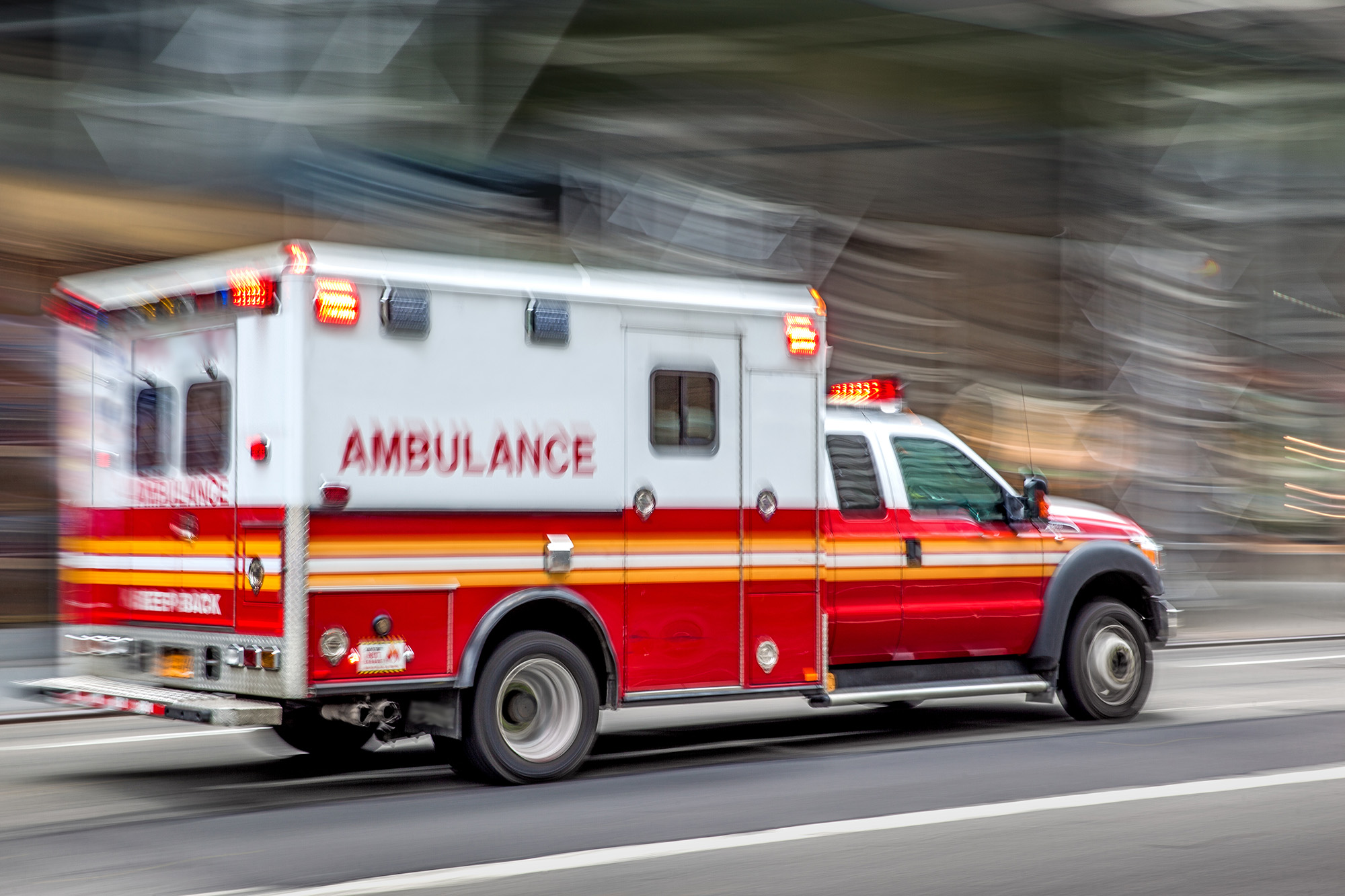 Jamain Stephens — a 20-year-old defensive lineman at the California University of Pennsylvania and the son of a former pro-football player — has died after suffering complications from the coronavirus, according to the school and his obituary on Tuesday.

Known by his nickname “Juice,” the Pittsburgh native would have turned 21 on Sept. 21. His dad, also named Jamain Stephens, was a Steelers offensive tackle who played five seasons in the NFL in the mid-90s.

“Jamain was such a wonderful student with a smile on his face every time you saw him,” said Cal U Athletic Director Dr. Karen Hjerpe in a statement. “His personality was contagious and he made such a positive impact on everyone he met.”

A senior majoring in business administration, the 6-foot-3 athlete appeared in 32 games in three prior seasons at Cal U. University officials did not detail his cause of death, but his obituary in the Pittsburgh Post-Gazette noted he had “died of COVID-19 complications.”

Central Catholic High School, where Stephens graduated in 2017, said that “Jamain went to his eternal reward after suffering from complications of COVID-19.”

“Jamain was an avid Central Catholic supporter, and could often be found cheering on the Vikings and sending videos and messages of support and encouragement to his younger Viking brothers,” the school said in a statement.

His high school football coach, Terry Totten, added to the Post-Gazette that Stephens “lit up a room.”

“Whether you were a freshman or senior in class, you knew who he was.”

In addition to his dad, Stephens is survived by his mother, Kelly Allen, and two siblings.

A GoFundMe page was set up to help pay for funeral expenses.