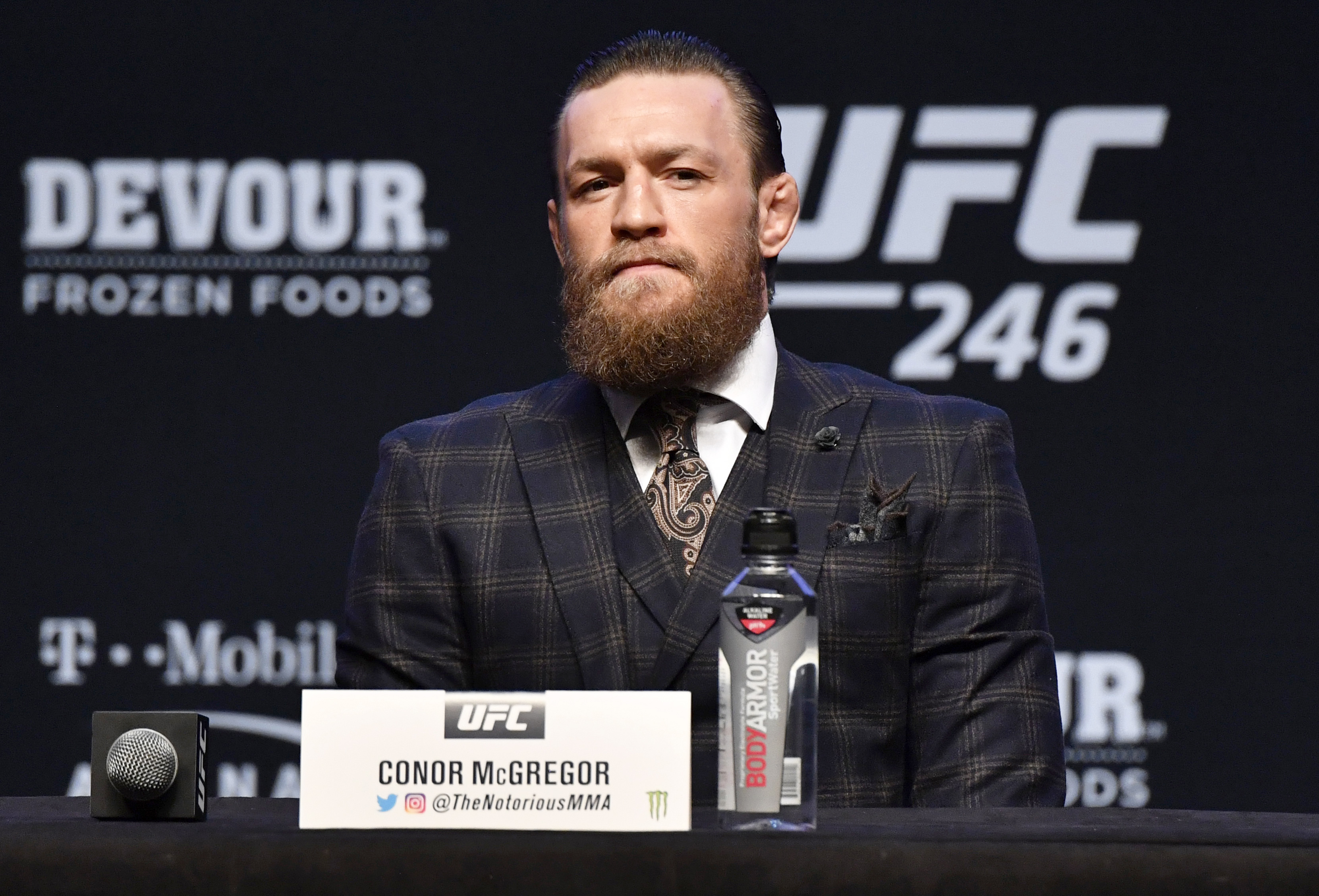 Conor McGregor has claimed his recent attempted sexual assault bust was a “set up” based on “vicious lies” — saying he is “crushed” but “will never kill myself,” according to reports.

In a series of since-deleted social media posts, the UFA legend responded to critics and trolls over his arrest Friday in the South of France, writing, “I can’t go on like this man,” The Irish Post said.

As fans expressed alarm over his mental health, the 32-year-old MMA star said in a follow-up post that he was “only just beginning the fight” against all the “vicious lies,” the Irish paper said.

“I will never kill myself no matter how many wish for it,” he wrote, according to a screenshot of the alarming post shared in the report.

McGregor who is accused of flashing a woman in a bar continued: “Never will I fold! The truth is the truth and it gives me wings!

He also appeared to confirm his manager’s earlier claim that the accusations could be part of a plot seeking a “payday.”

“Never will a dime be paid to anyone coming at me with vicious lies! Not now not f—ing ever!” he reportedly wrote in the deleted post. “I will fight! And I am only beginning my fight!

“I will not allow these people to just accuse me and then disappear into the dark to attempt to ruin someone else’s life! No f—ing way!”

Investigators said Sunday they were awaiting “key physical tests” in the case.

McGregor, who is also accused of indecent exposure, has vehemently denied the allegations through a spokesman.

‘A woman of valour’ — Supreme Court mourns the loss of...