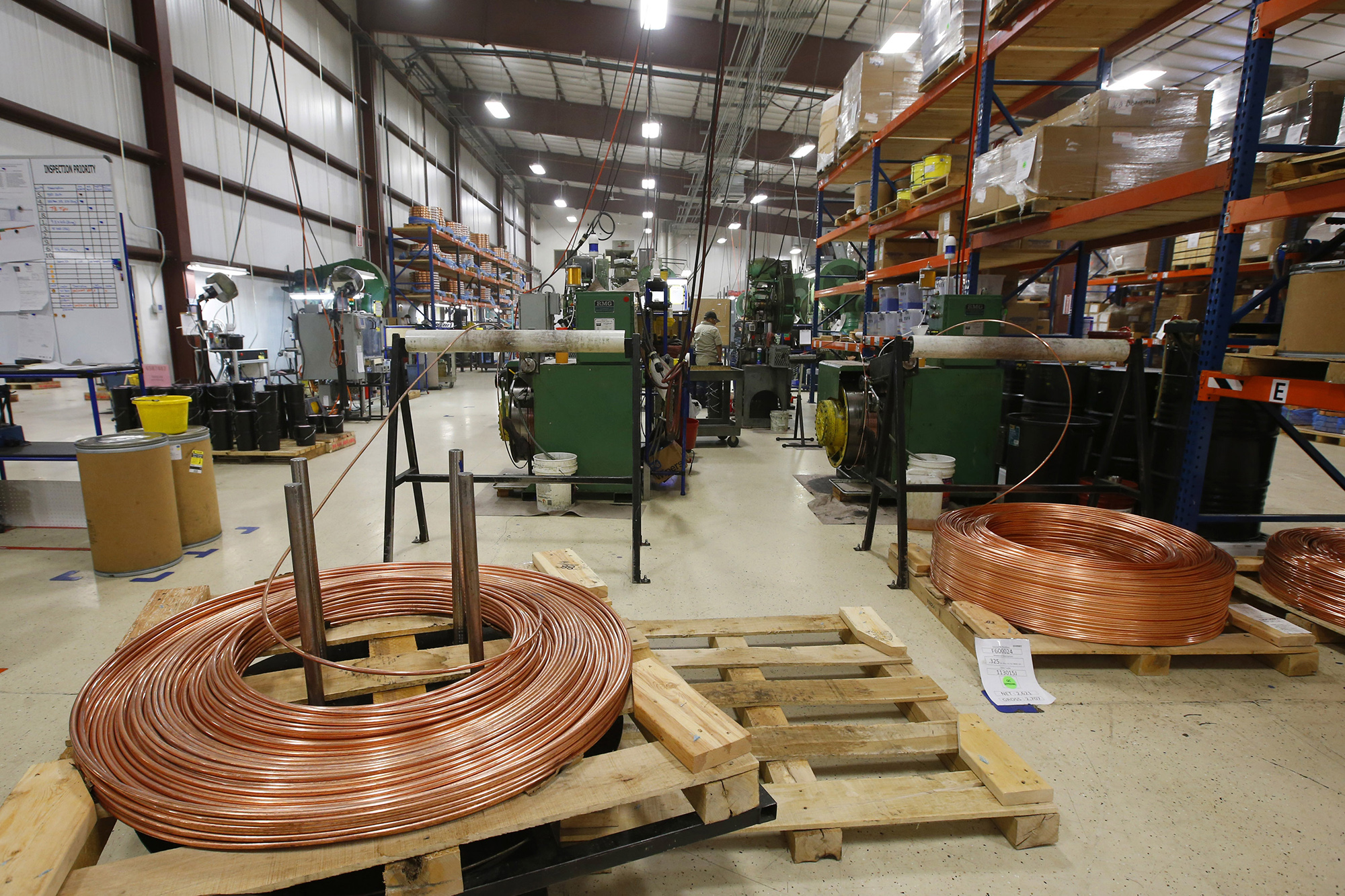 The coronavirus pandemic could set the stage for a copper boom as the world starts its economic recovery from the crisis, experts argue.

The pandemic will likely spur governments to speed up planned investments in green energy and digital technology — industries that rely heavily on copper — as they try to come back from the worst economic downturn since the Great Depression, according to the Eurasia Group’s Henning Gloystein.

“Though pandemic-driven recessions will undermine demand in 2020, government stimulus should help consumption should recover to pre-crisis levels in 2021, laying the foundations for steady growth in the coming years,” Gloystein, the consulting firm’s director of energy, climate and resources, wrote in a Tuesday research note.

Copper prices suffered in March as the COVID-19 pandemic depressed demand, but they have recovered as the global economy began to bounce back from the crisis, CNBC reported. Bank of America analysts expect the per-ton price to climb to $6,250 next year thanks to “remarkable fiscal stimulus packages” and an expected uptick in raw materials purchases as coronavirus lockdowns ease, according to the network.

Gloystein expects the boom to last throughout the decade with consumption likely approaching 30 million tons by 2030. Electric vehicles will likely be a major force in the forthcoming rally — they could account for 10 percent of demand for copper by 2030, up from just 1 percent now, Gloystein says.

Copper will play a key role in countries’ transition to clean energy and digital infrastructure because it has a higher electrical conductivity than any other metal except silver, which is 10 times as expensive, according to Gloystein.

“Huge green and digital stimulus programs, especially in Asia and Europe, will create the conditions for a boom in copper demand — electric vehicles, 5G networks, and renewable power generation all require large amounts of the red metal,” he wrote.