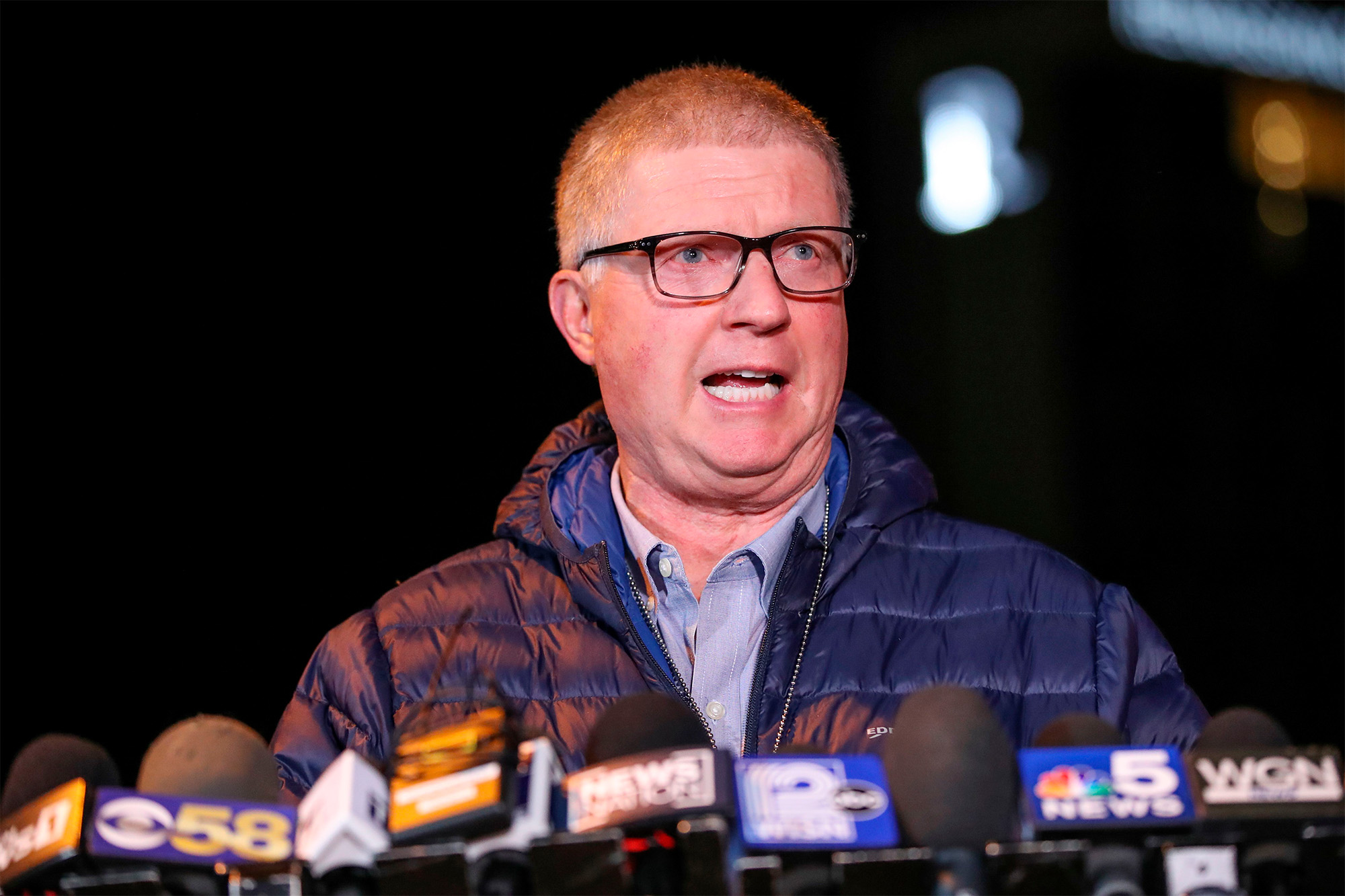 A 15-year-old boy was arrested in connection with Friday’s shooting at a Wisconsin shopping mall, authorities said Sunday.

Wauwatosa Police Chief Barry Weber said the afternoon attack that sent eight people to the hospital was premeditated, according to Fox News.

Weber said an altercation between two groups resulted in the injury of four “innocent bystanders” at the Mayfair Mall, outside Milwaukee.

The suspect, who was a Milwaukee resident, ran out with other people who were exiting the mall and was arrested Saturday evening during a traffic stop, police said. A firearm was also recovered.

Cops did not release the identity of the suspect, who is much younger than initial reports of a gunman in his 20s or 30s.

Police said most of the victims are recovering and have been released from the hospital.

Dr. Anthony Fauci on Sunday said bars should be closed in order to prioritize getting children back in school in New York City...
Read more
News

A Singaporean mom who beat COVID-19 while pregnant has given birth to a baby with antibodies against the virus, according to a report. Celine...
Read more

Those who fail to update their license and continue to use their cars are likely to be issued penalties or prosecuted.Spain’s Citizens Advice...
Read more
Load more