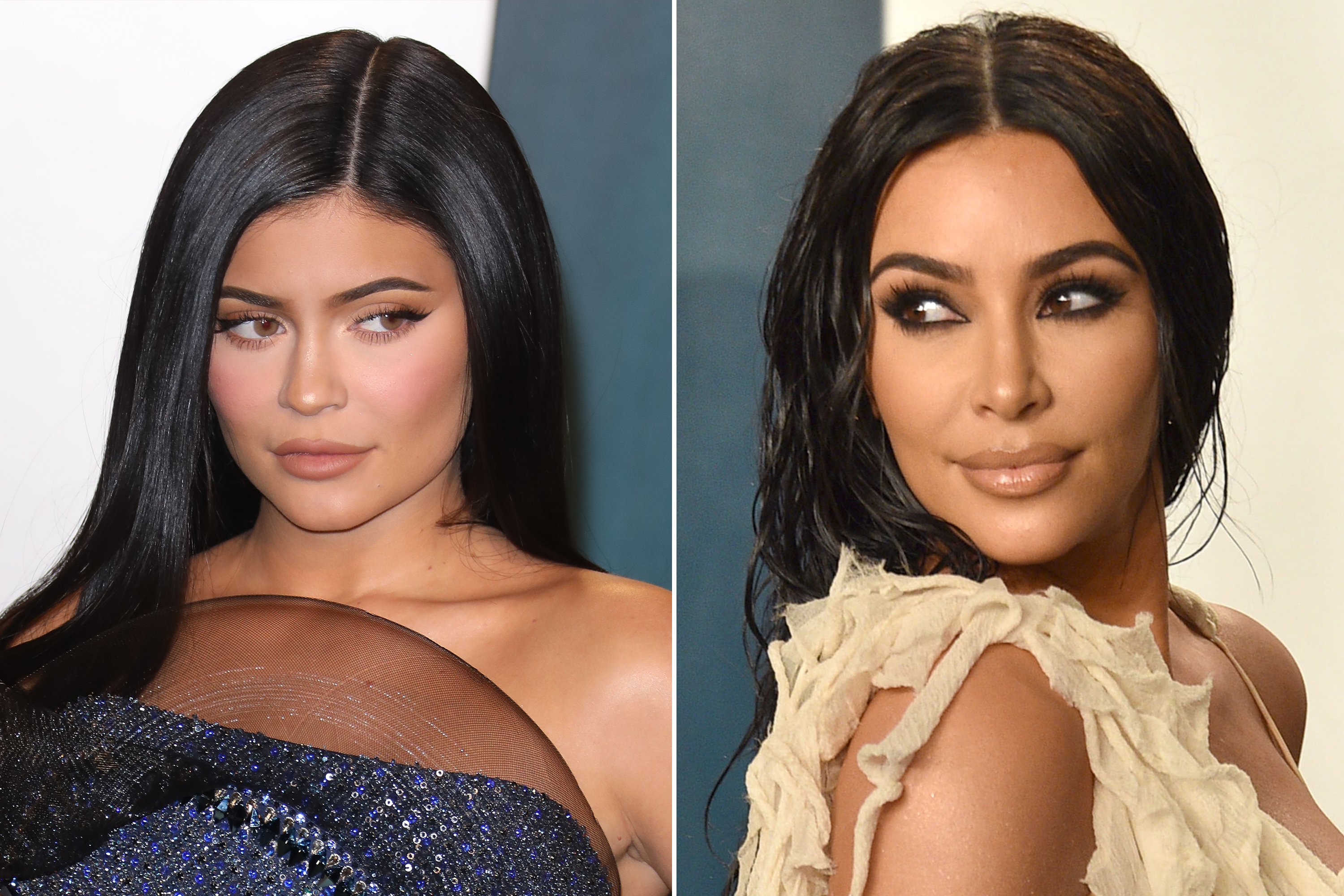 Kim Kardashian West may soon be the real billionaire in the Kardashian-Jenner family.

After inking a $200 million deal with Coty for a 20 percent stake in her beauty business KKW, the 39-year-old reality star and wife of musical artist Kanye West is now just an air kiss away from being a billionaire, according to wealth tracker Forbes.

If Kardashian West makes it over the billionaire hump, she will be the first child of Kris Jenner to be declared a billionaire. That status first went to her younger sister Kylie Jenner and fellow makeup entrepreneur last year, but the financial magazine yanked the title as part of an explosive May 29 report that accused Jenner of falsely inflating her wealth, including by lying about her makeup sales.

“Kylie’s business is significantly smaller, and less profitable, than the family has spent years leading the cosmetics industry and media outlets, including Forbes, to believe,” Forbes claimed in the report.

The pouty-lipped mogul disputed the report, which was based in part on financial disclosures Coty made about Jenner’s beauty brand, Kylie Cosmetics, after the owner of CoverGirl MaxFactor took a majority stake in it last year for $600 million.

And there is no disputing that Coty is helping to make both sisters richer in an effort to boost its own sales.

The latest deal calls for Coty to develop new products with Kardashian, including skincare, hair and nail brands. KKW is mostly known for its color cosmetics and highlighters.

“Kim is a true modern day global icon. She is a visionary, an entrepreneur, a mother, a philanthropist, and through social media has an unparalleled ability to connect with people around the world,” Coty Chairman and Chief Executive, Peter Harf said in a statement. “This influence, combined with Coty’s leadership and deep expertise in prestige beauty will allow us to achieve the full potential of her brands.”

Harf said Coty, which owns CoverGirl and Max Factor brands, has been doubling down on powerful social media brands to drive its growth, which has been struggling this past year due to a heavy debt load and diminished demand for its products.

Harf showed his hand earlier this month when he told investors that he and Kris Jenner — the mom of Kim and Kylie — are “good friends” and that he had access to the family — resulting in a regulatory filing disclosing that Coty was in talks with Kim Kardashian. Kris Jenner holds an 8 percent stake in KKW, according to Forbes.

The KKW deal is expected to close in the third quarter, Coty said.